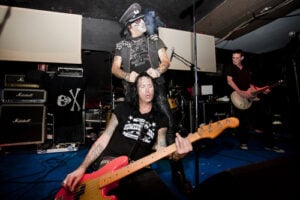 Faster Pussycat has been rocking audiences for the better part of five decades. They were created in 1985 by bass guitarist Kelly Nickels, lead singer Taime Downe and guitarists Greg Steele and Brent Muscat. They hit the big time when hair bands and glam rock were all the rage with bands like Poison, Motley Crue, Whitesnake and so many others were dominating radio and the Billboard charts. The band’s catalog includes four studio albums, a live disc and a pair of live EPs and a couple of compilations.

Faster Pussycat is still making music and performing. The band started recording new tracks in 2020 and released the single “nola” in 2021. The current lineup of Downe, bassist Danny Nordahl, drummer Chad Stewart and guitarists Ronnie Simmons and Sam “Bam” Koltun are currently on the Monsters of Rock cruise. They’ve endured lineup changes, band breakups and even had two versions of the band at the same time for a while. Nevertheless, Faster Pussycat still keeps on putting out great music and gives it their all in every live show. I strongly suggest giving their albums a few spins and buying tickets to their show when they’re in town. You won’t be disappointed!

This catchy tune from the band’s 1987 self-titled album describes life in Los Angeles. It’s not exactly glamorous, but the band members don’t seem to mind. They just allow the noise from other people around them continue to “babylon and on.” It’s a fun song that’s definitely worth a few listens, especially if you’re a diehard fan.

I first discovered this cover of the Carly Simon classic on the Greatest Hits: Faster Pussycat album from 2003. The opening guitar licks and screams were reminiscent of a few Aerosmith songs from the 1980’s, but I’m glad that I continued on to listen to this song in its entirety. They put their own unique spin on it, and the solo in the middle had me up and dancing around in my room to the grooves instantly. A fresh take on a well-known classic.

This song from the band’s fourth studio album, The Power and the Glory Hole, is a marked departure from their previous efforts. Released in 2006, the single represented the group’s new sound. It was also their first studio in 14 years. The song is definitely different, but it represents the new direction and sound that the band wanted to achieve after making a few lineup changes.

Casual fans might not know this song. After all, it’s subject matter isn’t entirely pleasant, as the title suggests. If you can get past the lyrical content, you’ll find a well-crafted Faster Pussycat song that will probably remain stuck in your ahead for several hours. It’s one of the band’s longest songs (clocking in at almost 7 minutes), but it’s worth the listen if you enjoy the band or their genre in general.

This single from Faster Pussycat’s second studio album Wake Me When It’s Over was a big hit, and it’s easy to see why. The lyrics and rhythms are just as contagious as the song title’s subject matter. It’s also a topic that most of us can easily relate to. There aren’t too many people that haven’t had a toxic partner in their life at one time or another.

Another sleaze classic from Faster Pussycat’s self-titled debut. The initial voiceover that condemns sexuality and violence tends to contradict the bulk of the video’s remainder, which shows the band playing live on stage, much to the delight of a bevy of buxom female fans. Many of the audience members reach up to try to get the musicians’ attention, but the guys are too busy rocking out to notice for the most part. The song title comes into play when we see Faster Pussycat.

This theme to this song from 1989’s Wake Me When It’s Over album is something that most of us can relate to. The band wrote about how the media and critics perceived them.They explained the “damned if I do, damned if I don’t” mentality perfectly. Their perspective was that there are always going to be critics no matter what you do in life, so you might as well do what you love and not worry about the detractors.

This was the first song that got me interested in Faster Pussycat. The music video for the song from the band’s 1992 Whipped album was on heavy rotation on MTV when I was in college. I guess you could call this a power ballad, but it’s not the typical entry in this category. The lyrics were rather insightful for the time. Whenever I’ve felt stuck in life, I can sympathize with what it’s like being on the “lame train.”

When I first heard this song from Faster Pussycat’s first album, I originally thought that the opening riff was sampling Joe Perry’s solo single “Let the Music Do The Talking.” I listened to the rest of the song and found myself humming along for several minutes afterwards. Another catchy tune that reminds me of my college years. I was glad that I was able to hear the band play this song live at a local club several years ago. Sure enough, when I went to the restroom afterwards, there were plenty of phone numbers on the bathroom wall! Talk about art imitating life.

This is the Faster Pussycat song that all rock and metal fans know. The power ballad is also the group’s highest charting single, topping out at #28 on the U.S. Hot 100 chart in 1989. The third and final single from Wake Me When It’s Over has a nostalgic tone that tells a poignant tale of a broken family. It’s usually difficult to hear this song and not have a few tears well up. A modern masterpiece that the band will always be remembered fondly for. 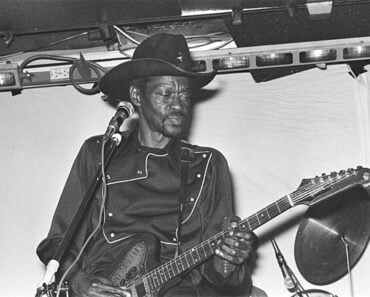 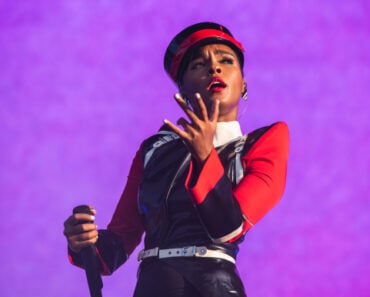 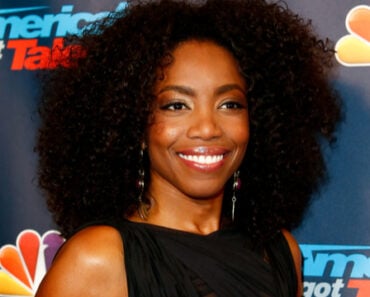 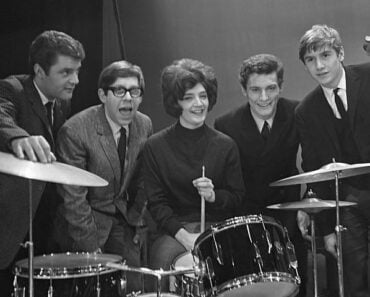 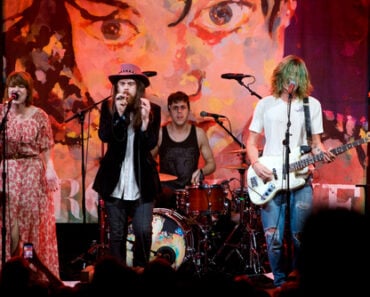 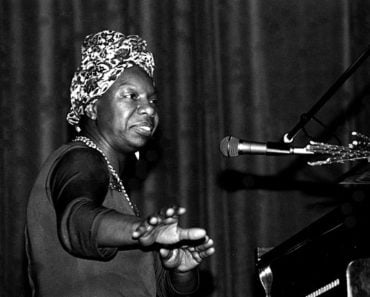