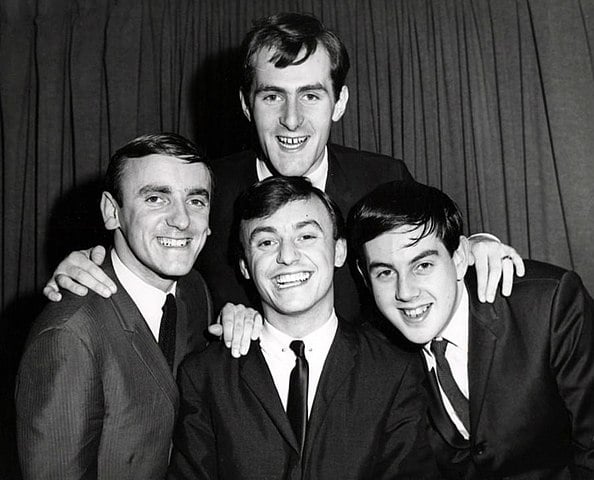 Our Top 10 Gerry and the Pacemakers Songs list takes a look at an early 1960s rock band that hailed from the metropolitan borough of Merseyside, England in the legendary city of Liverpool. The band’s origins in the city of Liverpool are not the only connections the group had to The Beatles. The band was managed by The Beatles’ manager Brian Epstein. The group was also produced by The Beatles’ producer George Martin.

The band released their first single in 1963 entitled “How Do You Do It?” It could not have went any better for the band as their debut single went straight to number one in the United Kingdom. What was even more spectacular was the fact that the band’s next two single releases also went to number one. However, after their first three singles hit number one, the band would never have another number one single for the rest of their career. Nonetheless, they would still find themselves in the top 10 in various countries multiple times over the next three years.

Gerry Marsden and his band did not stay together for very long. The band released just a handful of albums between 1963 and 1966. Like many of the British invasions bands such as The Dave Clark Five, Herman’s Hermits, Rolling Stones and The Beatles, the albums released in the U.S. were often different from the U.K releases.

Our top 10 Gerry and the Pacemakers songs list presents 10 of the band’s biggest hits they released from 1963 to 1966.

album. The great cover of Simon and Garfunkel’s “Big Bright Green Pleasure Machine,” was originally released on the Parsley, Sage, Rosemary and Thyme

in 1966. Paul Simon’s protest song about just about everything was a surprising cover by Gerry and the Pacemakers.

The title track to the fabulous Girl On A Swing

album was an exercise in pop perfection. The album was released in the fall of 1966. The record has been long out of print but can be found on multiple album compilations or at your local garage sale or eBay. The great song “Girl On A Swing,” was the album’s opening track.

“I’m the One” was a single released by Gerry and the Pacemakers in 1964. The song’s success in the U.K. defined how different the country was from the U.S. in terms of hit singles. In the U.K. the song reached all the way to number two. In the U.S. “I’m the One” peaked at number eighty four. The song was released in the U.S. album, Don’t Let the Sun Catch You Crying

The next set of Gerry and the Pacemakers songs were really big in the United States in the 1960’s. Even if you don’t recognize the names of some of these Gerry and the Pacemakers songs, you will recognize the melodies instantly. The great song “I Like It,” was released in 1963. It was the second single ever released by the band. The song was written by Mitch Murray who had also had his songs covered by The Beatles, The Dave Clark Five, Cliff Richard, Paper Lace and Bo Donaldson and The Heywoods.

The song “It’s Gonna Be Alright,” was released on the soundtrack album to the film Ferry Cross the Mersey.

The soundtrack was released in 1964. “It’s Gonna Be Alright,” was released as a single from the album. George Martin, known for his Beatles fame, served as the musical director for the film.

in 1945. The song was written for the musical Carousel. Over the years the song would be recorded by hundreds of musical artists including such legendary sings as Frank Sinatra, Roy Orbison. Johnny Cash and Elvis Presley. Gerry and the Pacemakers had more success with the song than any other artists. Gerry and the Pacemakers’ version of “You’ll Never Walk Alone” hit number one in both the United States and the United Kingdom.

It became more than just a hit single in the United Kingdom. It became a fight song for many European football teams starting in Liverpool in 1965. In the United States it became the closing song that comedian Jerry Lewis would sing at the end of his yearly muscular dystrophy telethons.

As we come to a close on this top 10 Gerry and the Pacemakers songs list, we turn to a song that all of us here at classicrockhistory.com agreed was their favorite Gerry and the Pacemakers song. It might not have been the band’s biggest hit, but it has become one of the most legendary songs they ever released. The song was released on the soundtrack to the film of the same name. While the song did hit number on like the previous song in this list, “Ferry Cross the Mersey,” was a top 10 hit in both the United States and the United Kingdom. 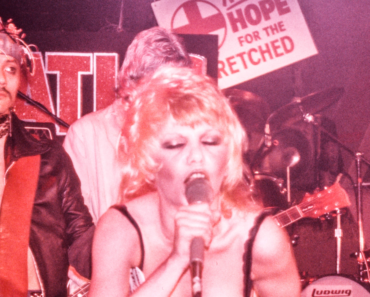 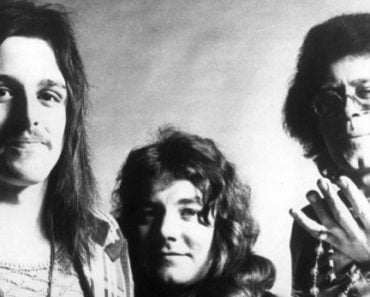 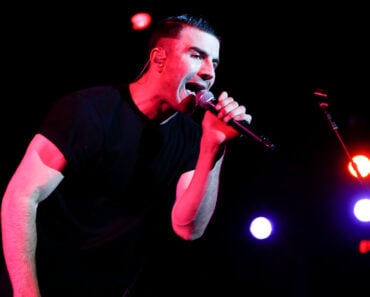 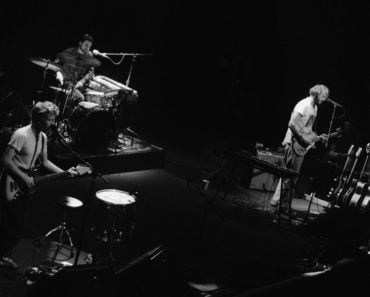 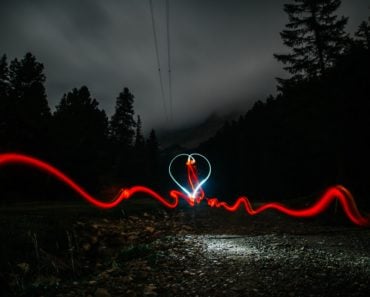