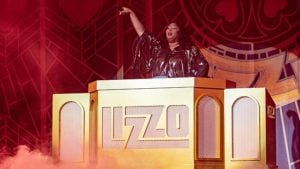 It’s 2021 and c’mon… I suppose you know who Lizzo is. One of her songs has been featured in a Walmart commercial, while another one has been featured as an ad for GrubHub. I have also heard the piano from her famous song, “Good as Hell” playing in one of the recent basketball games. If you have ever seen her performing live, you will agree with me that it is normally a real soul-cleansing experience. Her stage entourage is normally composed of ladies of different sizes and races, all of them dancing happily while laughing at each other.

All of this is as Lizzo swings her body rhythmically as her voice shifts between gospel riffs and some incredible raps. Lizzo’s musical prowess was honed at her Pentecostal church where she was playing the flute. Upon her family’s relocation from Detroit, Michigan where she was born, to Houston, Texas, Lizzo started to embrace secular musicians such as Missy Elliot and Destiny’s Child. Lizzo’s best trait is her confidence which is evident from her performances on the stage to her Instagram stories and even her studio recordings. You can say that she is her biggest fan.

Lizzo’s debut album, Lizzobangers was released in 2013 after which, she began working on more new music. Lizzobangers contained some conscious rhymes and the album was given a four-star rating by The Guardian. In 2016, she released her debut solo EP dubbed Coconut Oil with the song, “Good as Hell” being released as the lead single. As her music gained more mainstream popularity, Lizzo decided to become an advocate for body positivity by making music that spoke more about diversity. In 2019, she released her third studio album, Cuz I Love You which featured appearances from Missy Elliott and Gucci Mane.

The album won the 2020 Grammy Award for Best Urban Contemporary Album and was also nominated for Album of the Year. Although she still has a long way to go in her music career, Lizzo has already reached heights that most people can only dream of. Let’s take a look at the ten best songs that have elevated her to superstar status so far in her career.

This song was a song released to inspire women to put themselves first. According to Lizzo, ladies should reply with, “I don’t do it for you” anytime someone critiques their body. The video features women donned in leather outfits dancing under a screen and it is the perfect workout song.

Lizzo has not been in the scene for a long time but you may think that she has been doing it for decades. “Jerome” is contained in her 2019 tightly-produced album, Cuz I Love You. The song has an amazing R&B instrumental and the songwriting of this track is quite similar to her 2016 song, “Phone.” In the song, Lizzo says no to a guy called “Jerome” and therefore narrates the thought process behind it.

The number eight song in our list of the top ten Lizzo songs is a song from her 2013 album, Lizzobangers which features Sophia Eris, a Minneapolis rapper and DJ. The song contains some witty lyrics and an original sound that makes the song so cool. Sophia’s rap in the song is awesome and gives you some Queen Latifah and Da Brat vibes. You should also plan to see the duo perform this song live.

When I first heard this song in a commercial, I had to look for it because it is such a feel good song. “Worship” was the final song from Lizzo’s 2017 EP Coconut which was way before she became a global icon for body positivity. Although you might confuse the message of the song to her telling a man to worship her, the song is not about a man. The song is a call for the society to appreciate and respect plus-size women like herself.

“My Skin” is another song calling for women of all sizes, shapes and shades to unite and be proud of their skin. The lyrics of the song are so powerful and will make anyone feel good about themselves. “My Skin” is the eleventh song in Lizzo’s sophomore album from 2015, Big Grrrl Small World.

“Cuz I Love You” is one of those Lizzy songs that gives me chills, listening to them. The instrumental of this song is quite amazing and it reminds me of Jay-Z’s instrumentals for the song. “Hard Knocks.” Lizzo performed this song at the opening of The Grammy Awards in 2020. The song peaked at position 16 on the Billboard US Hot R&B songs and is certified gold by the RIAA.

With this song, Lizzo proved that she can create some of the coolest summer jams ever. The song features her idol, Missy Elliott. Missy Elliott turns the style on in the song in a tomboy style and the video shows how talented Lizzo is by playing the flute, dancing and rapping in the same song.

This track was initially released as a single in June 2018 but was later added as a bonus track in her 2019 album, Cuz I Love You. Four remixes were done to promote the single whose message is that Lizzo does not discriminate against men when it comes to dating. The song’s hook is sampled from The New Mastersounds 2011 song, “Take What You Need.”

“Juice” is the song that gave Lizzo her Billboard R&B chart debut in 2019. The song features an 80’s themed music video where Lizzo mimics some workout videos and infomercials. Like most of her songs, “Juice” is just another anthem about self respect and self confidence. What I personally love most about the song is her energy and her voice which is so uplifting.

The top song in our list is one of the greatest female empowerment anthems ever released. The song was originally released in 2017 but became a hit in 2019 after being used on the movie, “Someone Great.” Despite the song being released in 2017, it was nominated for three awards in the 2020 Grammy Awards, winning the Best Pop Solo Performance award. The lyrics of the song are wonderful and have been a source of confidence to women who listen to it. The song was listed in Rolling Stone’s Greatest Songs of All-Time in 2021. 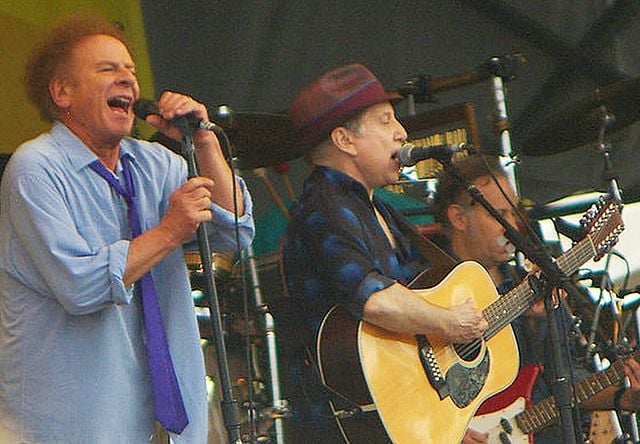 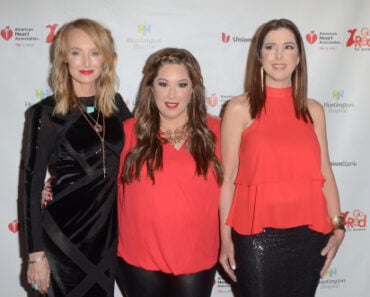 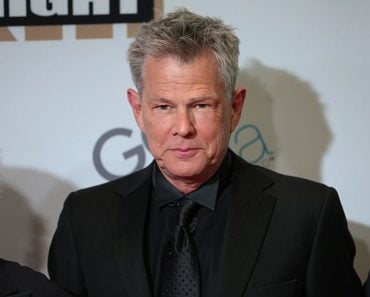 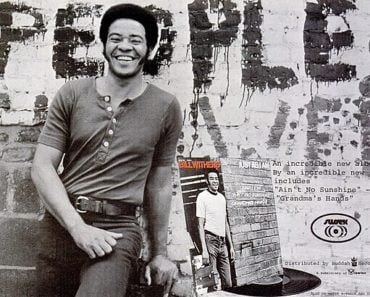 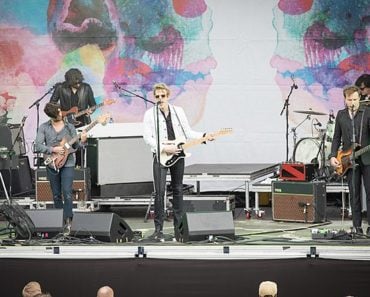 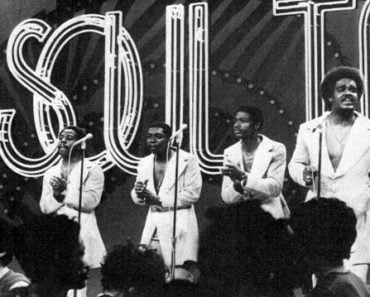