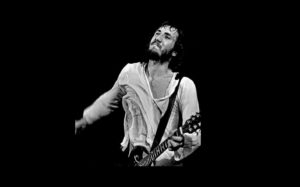 Our Top 10 Pete Townshend Solo Songs looks back at the solo material Pete Townshend released in between the albums he released with his legendary band The Who. Pete Townshend has never been an artist to consistently release albums on a yearly basis as a solo artist or with the Who. The records he released with The Who stand as some of the greatest rock recordings in classic rock history. Tonwshend’s tendency to release rock operas that resulted in The Who’s Tommy and Quadrophenia carried over into his solo career. Albums titled White City: A Novel (1985) The Iron Man: The Musical by Pete Townshend (1989)  and  Psychoderelict (1993) were musical records based on stories.

Pete Townshend also released a series of solo albums that were not based on rock operas or musicals. His first solo album entitled Who Came First was released in 1972. He followed that album up with a record with Ronnie Lane called Rough Mix in 1977.  In 1980, Pete Townshend released the album Empty Glass which would become his most successful solo album release. His last solo album not based on a musical or any sort of concept record was issued in 1981 entitled All the Best Cowboys Have Chinese Eyes. His next three records would include the concept albums we listed in the last paragraph.

Through the years, Pete Townshend has also released a large amount of live albums and compilations. Many demos, outtakes, Who songs, Who outtakes and various other collaborations have been issued on Pete Townshend records making for a fabulous catalog of music outside the spectacular Who catalog.

Our Top 10 Pete Townshend songs list picks 10 songs from his studio albums and some other stuff to highlight his solo work. They are personal favorites but have also been chosen to fuel an interest in his solo catalog and offer some surprises.

This is a great piece of music that most fans probably missed. “It Must Be Done,” was a collaboration between Nathan Barr and Pete Townshend for the great FX TV series The Americans. Take a listen to this one, it’s a pretty epic piece of music. And of you haven’t seen The Americans, all we can say it is probably our favorite television show of all time!

The track “Misunderstood,” was released on the Pete Townshend and Ronnie Lane album entitled Rough Mix. The album was released in 1977. There is just something so wonderful and brilliant that lies in the simplicity of this very cool grooving blues song.

“Give Blood was released on Pete Townshend’s brilliant solo album entitled White City: A Novel. The song featured Pink Floyd’s David Gilmour on guitar. It also included bassist Pino Palladino who would eventually replace John Entwistle in The Who when he passed away in 2006. On drums was the great Simon Phillips. This is a roaring rock tune that is so interesting to listen to as it was released right in the middle of big 80s style productions which is so evident in the recording. Yet, it still retains that 70s spirit of Townshend’s iconic vocal style

Pete Townshend’s “Slits Skits,”  is a pure lesson in how to build a song from a slow opening, into amoderate moving sleek verse into a brilliant full out rocking chorus full of substance and wonder. This is such a brilliant piece of music. The song “Slit Skirts,” was released on his solo album entitled All the Best Cowboys Have Chinese Eyes.

Pete Townshend’s “Let My Love Open The Door,” was the writer’s most successful solo release. The song became a top 10 hit in the United States in 1980. The song was released as the third single from his 1980’s Empty Glass album. I always felt that this song inspired Eddie Van Halen to write “Jump.” It has a very similar chord pattern and opening riff. Just a hunch.

This incredible  peace of music was originally intended to be released by the Who as part of  the Lifehouse project that was shelved. Pete Townshend would then release the song “Pure and Easy,” on his first solo album entitled Who Came First. The album was released in 1972.

“Rough Boys,” was the title track from Pete Townshend’s great 1980 album Empty Glass. Many fans and critics would argue that Pete Townshend’s Empty Glass album was a far superior effort than The Who’s 1981 release Face Dances. It would have been interesting to hear the Who record the track “Rough Boys.” Nonetheless, this is a killer track. The great video for the song was placed in very heavy rotation on MTV in the early years. 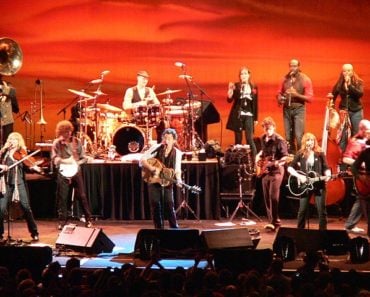 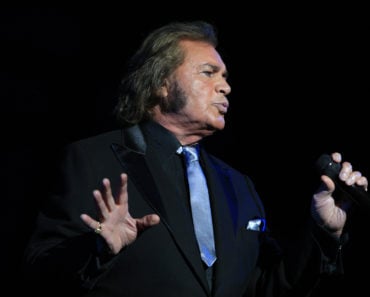 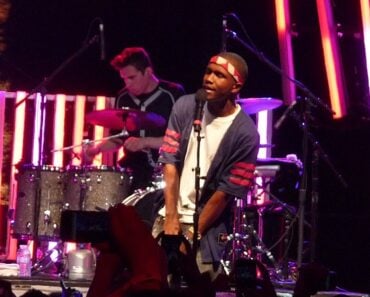 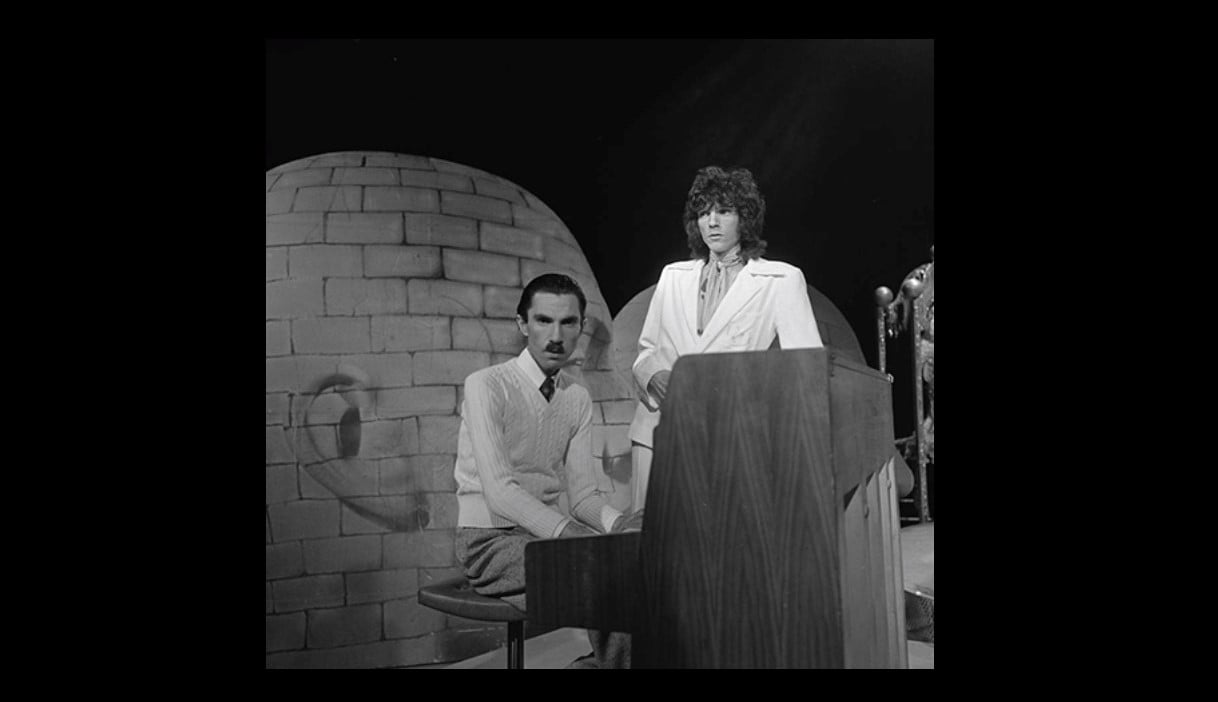 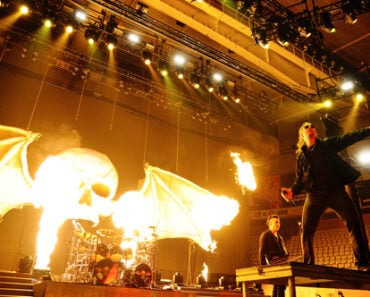 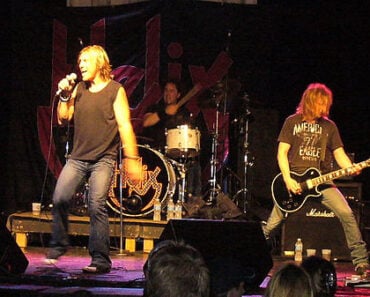