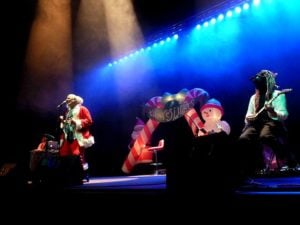 With our top ten songs from The Residents, we look not at a band, but an art collective who have been at the forefront of Avant Garde music for the best part of fifty years. Since the release of their debut album Meet The Residents in 1974, they have since produced more than sixty albums as well as other numerous projects such as short films and CD Rom projects. They have also provided the musical scores for several feature films. They are a band who have always been at forefront of the evolution of how music is produced, for which they have received many accolades over the years.

Since their formation, all of the members have worked under anonymous monikers. This has led to much curiosity about the group from the general public. They do not speak in public and are costumed with eyeball masks with top hats and tails which has become their signature iconic look. It was not until 2017 that Hardy Fox revealed that he was the founding member of the band, before he died a year later.

The origins of the Residents date back to the mid sixties when the members met in high school in Shreveport, Louisiana. They first formed in 1969 and were unnamed for the first two years of their existence before naming themselves Residents Unincorporated in 1971 before finally naming themselves The Residents in 1973. They have gone through many eras during their existence and are still active today, albeit operating very much outside of the mainstream.

It is fair to say that The Residents are not a band who are designed for the easily digestible musical market with their deconstructions of popular western music as well as their high conceptual themes. Their surreal and unconventional sound is very unique and hopefully this list will act as a starter for anyone who may not have this group on their radar. Whilst narrowing down a top ten songs list from such a long career is no mean feat, here is what we managed to come up with…

The first track on our Residents songs list is this number taken from their collaborative album with Renaldo and The Loaf released in 1983. The album was originally recorded in 1981 in just four days while Renaldo and the Load were on vacation in Los Angles but they had to go home before they had a chance to finish the album. The album was shelved for two years until 1983 when The Residents were going through financial problems and saw putting out the record as an answer to their woes.

The next track on our list is this fine little ditty from the Residents 1982 album The Tunes of Two Cities. The album is part two of the groups “mole trilogy.” Rather than continuing the previous instalments story concerning the conflict between the Mole People and the Chubs, the album attempts to show the differences between the two cultures via their music.

This next entry is taken from March of the Mole released in 1981. This was the first instalment of the mole trilogy. The concept is as thus: the Moles are a subterranean society who are offered salvation from the gods that they worship in exchange for hard labour. When they are forced to abandon their tunnels due to them being flooded they are forced to enter the land of The Chubs, who are a hedonistic culture who reside beneath the ocean.

This opening track is from The Residents’ Commercial Album released in 1980. It is commonly considered a follow up album Duck Stab/ Buster and Glen because it retains that record’s pop-orientated song structures. It contains forty songs that all last one minute long. This is a deliberate allusion to the concept of top forty radio.

The last song of our first half of this list is taken from the Eskimo album released in 1979. This record was supposed to come after their Fingerprince album but was delayed for two years due to disagreements with the band’s management. It was seen as the groups best record to date at the time of its release.

The track that begins our second half is taken from the fifth record released by the Residents titled Duck Stab/Buster and Glen. The first side is named after the Duck Stab ep released in 1978. The second half Buster and Glen was originally meant to be released as an ep but after Duck Stab sold out they decided to re-release it along with Buster and Glen and class the two combined together as a full album.

This song is taken from the album Not Available that is actually their second recorded album but was released as their fourth in 1974. The album was apparently going to be released once its creators “forgot abouts its existence” but when Eskimo’s released was being delayed, they put it out due to a demand for more Residents material after the success of Duck Stab.

To add to further confusion about the Resident’s early output, this next track is taken from their fourth studio album that was released as their third. They originally intended for it to be a three sided record but they had difficulties funding that kind of project so it was released a normal double sided record. It is considered to be a transitional record between the Avant Garde styles of the first two albums and the minimalist styles of the following two records.

The penultimate track on this list is taken from the second Residents album that was very controversial upon its release due to its title and use of Nazi imagery in the artwork. When it was seen in the window of a record store in Berkley it was met with protest and to this day is still banned in Germany. Despite this, it is considered to be one of the group’s greatest works.

At top of our Residents songs list is this track taken from their debut album Meet the Residents released in 1974. The sound of the album is a mix of several genres such as classical, jazz and blues. Both the title and artwork of the album are a parody of The Beatles debut album Meet the Beatles. Although it was largely ignored at the time of its release, it has since retrospectively gained critical acclaim. 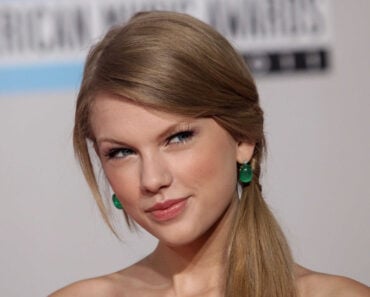 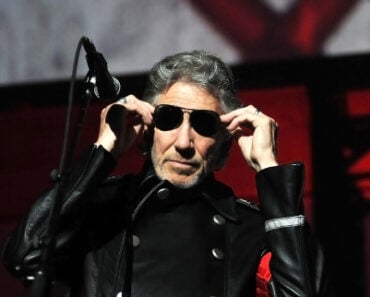 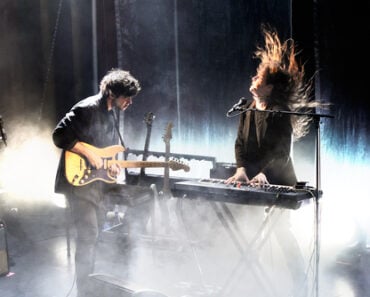 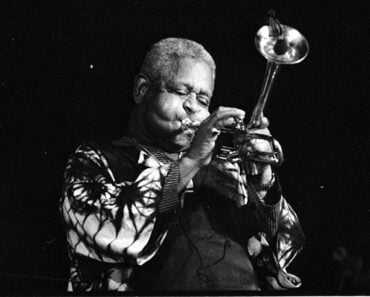 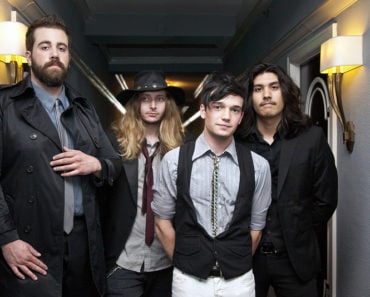 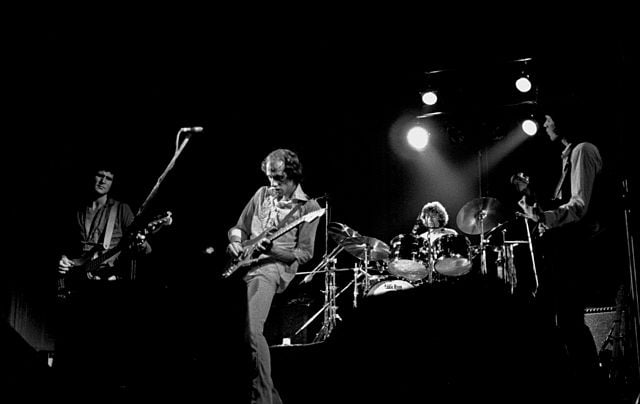