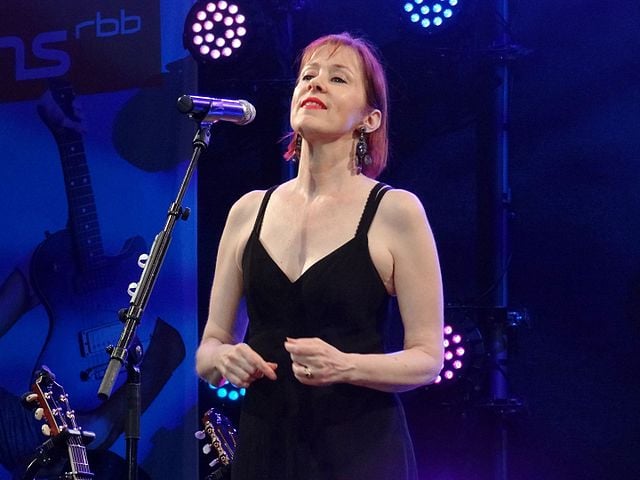 Our Top 10 Suzanne Vega songs article sets up a fun musical ride looking back at different points in Suzanne Vega’s musical career. Suzanne Vega first hit it big in 1987 with her worldwide smash hit single entitled “Luka.” Although she had previously released hit singles in the UK and Ireland, it was “Luka,” that turned her into a household name. From her debut album in 1985 called Suzanne Vega, until her most recent studio album issued in 2016 entitled Lover, Beloved: Songs from an Evening with Carson McCullers, Suzanne Vega has released a brilliant body of work that has included nine fabulous studio albums. Of course, she has also released many live albums and compilations to compliment her musical career. Our top 10 Suzanne Vega songs list presents ten of our favorite songs that she has released since 1985.

We open up our Top 10 Suzanne Vega songs list with the great song “Book And A Cover.” As the song opens with the sound of those acoustic guitars and tight snare drum, it’s that voice of Suzanne Vega that enters the picture and captures the listener instantly. There is just something about her voice that is so endearing and genuine. Her harmonies wrap around you and engulf you in a bliss of  tenderness. Her lyrics, her musicianship, her vocals, and her stare are compelling in a way uniquely her own. Its all defined beautifully in this magical song called “Book And A Cover.”

That voice that so captivated us in the 80s took on a new persona in the song “Caramel.” This is sultry 1960s style Suzanne Vega. And we loved it every minute of it. However, the song was not released in the 60s, it was issued in 1996. The song was featured in the motion picture The Truth About Cats & Dogs.

This is Suzanne Vega at her folk music best. “Gypsy,” is a beautiful song. It was released on the album Solitude Standing in 1987. With the fiddles in the background this one veers a little towards the country side of things yet still retains that folk music meets pop music magic that defined so many of Suzanne Vega’s great songs.

Its nice to hear those loud guitars clash against the pianos all in lock step with the enchanting voice of Suzanne Vega. The song “99.9 F,” was released on the album also entitled 99.9F. This was a brilliant album which stood as a sudden departure from her folk roots into the world of her own style of electronica and rock and roll. Released in 1992 during the era of grunge in which bands like Nirvana, Soundgarden and Pearl Jam were taking over, this album fit in nicely with the changing music scene at the time.

This dark minor key song blends some great licks with a harrowing melody that slams you up against the wall demanding your attention. “Solitude Standing,” is the title track to her smash album released in 1987 entitled Solitude Standing. The song “Solitude Standing” was released also as the third single from the album. It just broke the Billboard Hot 100 peaking at number 94.

As we break into the second half of our top 10 Suzanne Vega songs list we turn to a great fan favorite. The song ‘Marlene On The Wall,” was released on Suzanne Vega’s debut album entitled Suzanne Vega. The album was released in 1985. “Marlene on the Wall,” was the first single released from the album. It stands as her debut single. The song did not break into any of the U.S. Billboard charts. However it did debut on the U.K music charts peaking at number 83.

“Blood Makes Noise,” is the second song from the great 99.9F album to make our top 10 Suzanne Vega songs list. This is one of the most interesting songs of Suzanne Vega’s career. It’s hard core electronica filtered Suzanne Vega style. Everyone loved this one when it first came out. The song hit number one on the U.S. Billboard Modern Rock Tracks in 1992.

Hand’s down, “Luka,” is Suzanne Vega’s most popular song. It also easily stands as her most successful single release of her career. “Luka,” was released in 1987 on the album entitled Solitude Standing. The song turned so many people onto the music and voice of Suzanne Vega. “Luka,” would become Suzanne Vega’s highest charting single on the Billboard Hot 100 in the United States. The song peaked at number three on the U.S. Billboard Hot 100 in 1987

This is one of those songs that once you hear it, you just can’t get it out of your head. There is a great deal of history behind the song “Tom’s Diner.” The song was released on the Suzanne Vega album entitled Solitude Standing in 1987. “Tom’s Diner,” opened the album. However, the song had previously been released three years earlier in 1984 in an issue of Fast Folk Musical Magazine. Suzanne Vega wrote the song about an actual diner called Tom’s Diner in New York City that she used to frequent while attending Barnard College in Manhattan. This is a completely addicting and captivating song with such an original melody that stands as of one the best Suzanne Vega songs ever released.

We close out our top 10 Suzanne Vega songs list with the great track “Left Of Center.” The song was released on the soundtrack to the 1980s classic motion picture Pretty In Pink that starred Molly Ringwald. The song was composed by Suzanne Vega and Steve Addabbo. The track also featured the great Joe Jackson on piano. Suzanne Vega was not well known when this single was first released. Nonetheless, this is such a fantastic song. Suzanne Vega’s performance on record and in the video is completely mesmerizing. If you are not familiar with this one, you need to take a couple of minutes and check out the video below. 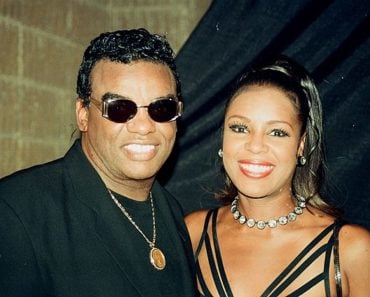 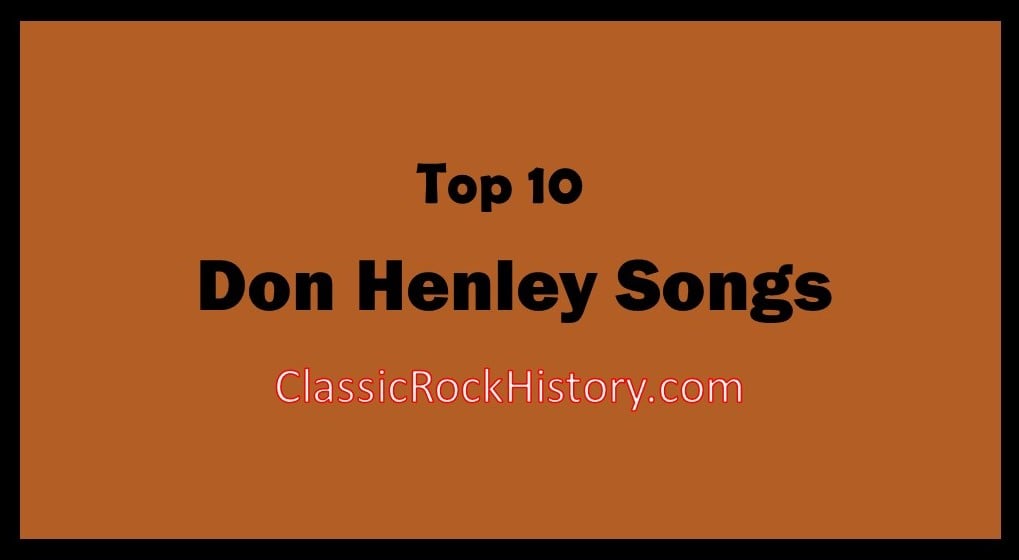 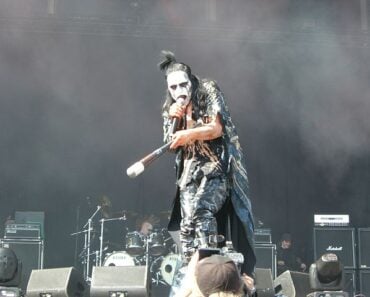 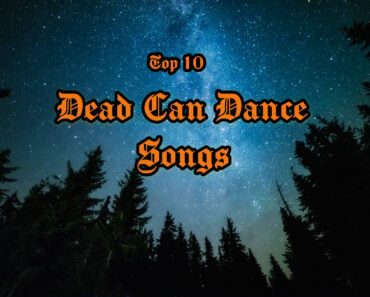 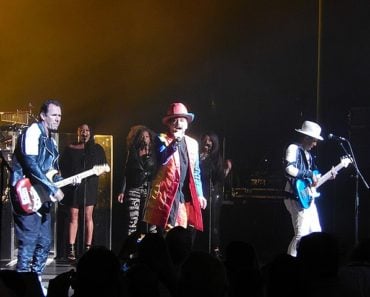 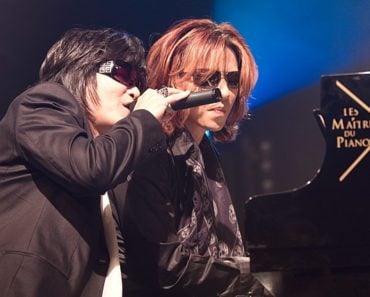