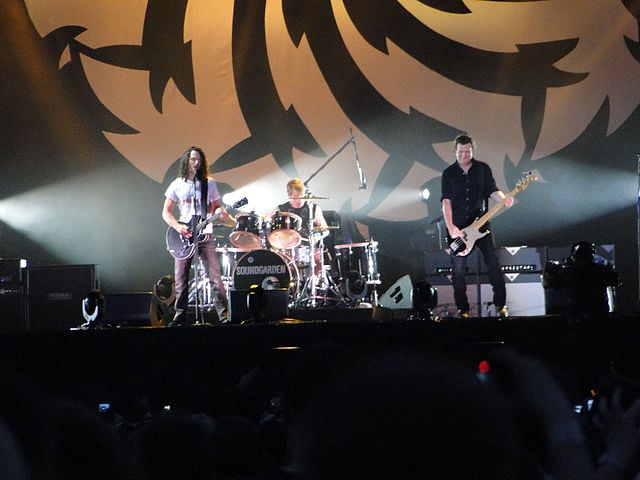 Soundgarden has shown to be the most experimental of the four major bands of the grunge movement. Of course, like all of the other Seattle-based bands of the late eighties and early nineties, Soundgarden were deeply immersed in the fury attack of Punk and riff-soaked Metal. But even when they were cutting minds apart with those rude, ugly, and utterly uncleansing attributes, they were still coming out of the shadows as a band of promising potential; much like with Nirvana, Pearl Jam, and Alice and Chains. Soundgarden were more along the lines the Black Sabbath of their generation; it all can be heard in Kim Thayil’s ability to construct those heavy riffs and progressions with colossal dominance, while also disgorging some of the most hardcore and melodic guitar solos.

And with Kim Thayil’s wild inducements comes the other talented band members. There’s drummer Matt Cameron, who also played in Pearl Jam and supergroup Temple of the Dog (formed by most of the members of Pearl Jam and Chris Cornell as a tribute to late singer Andrew Wood of Mother Love Bone), bassist Ben Shepherd (he replaced original bassist and co-founder of the band, Hiro Yamamoto in 1989), and last but not least, you have frontman Chris Cornell. Every one of these guys puts in the maximum potential of what a great band can manifest itself into; they stick to their roots, but they also find new ways to stay relevent in the music scene; since getting back together, they’ve released a new album back in 2012, and they’re actually working on another one as of right now.

That’s the great thing about these older bands: they still have the fire burning inside of them. So here’s our salute to another awesome, classic band.

Soundgarden debuted Ultramega OK in 1988, and much like with the bands of the grunge/alternative inner circle, it was a more rambunctious and primitive direction; the only substance here being lightning fast riffs and tempos with Cornell’s high-octane screams. But underneath this unpolished inception is an album that prematurely conceived the style that would mold Soundgarden. Head Injury is a great little headrush that very much displays a Sex Pistols-like flare with a cudgeling rhythm.

This rare song was first heard in Cameron Crowe’s 1992 film Singles, a story centered around romance and the Seattle music scene; there was a scene in the film where they performed it live. This is one of many songs that properly punctuate their stoner rock groove and penchant for odd time signatures, with lyrics plagued with symbolism relating to life and death; kind of hard to interpret the meaning in the midst of such wild imagery, but its beautiful imagery nonetheless.

Their sophomore album, Louder Than Love, released in 1989, was the beginning of a newly constructed sound for the band; they were now composing more enthusiastic melodies in between their metal roots. The song starts out very nightmarish before descending into a murky atmosphere of slow-driving velocity, with that Black Sabbath swagger they were known for. But it’s of course Chris Cornell’s hypnotic cadence that brings out a sense of reverie.

Who can resist these dark and sinister head bangers? Say what you will about the musical shift of the nineties, but there’s no denying that even when the songs were written with nihilism and dread in mind, they were still able to be played at extreme volumes like any other great rock song. Beyond the Wheel’s initial sound is one of spine-tingling dissonance, but even that doesn’t stop it from being a song for some serious moshing.

It didn’t take long for Soundgarden to become one of the most popular bands of the nineties, but with their 1994 opus, Superunknown, they were now international stars. It was the album that defined them as the most mutable of the grunge acts; they were all over the map on this record, stylistically. But Mailman is one of the few songs on the album that featured the bands older method digging its way to the surface. The song’s meaning is interesting because Cornell had said before that it was about a disgruntled worker going crazy and killing his boss, but the lyrics read like they’re about an ex-lover.

Here’s some more slow-burning horsepower that shares a smidgen of thrash influence. The meaning in the lyrics speaks on an anarchist level, where the sick gains of the ones who control society are overthrown by the gun that represents truth and rebellion; very Rage Against the Machine-esque. Kim Tayil also does the song some much-needed justice by ripping a mean solo towards the breakdown in the middle.

Now it’s time to mention some songs from their breakout album, Badmotorfinger, released in 1991; this was one of the albums that revolutionized grunge, and it’s pretty obvious why. The album helped Soundgarden usher their way into the good company of other well-established rock acts of that period; so much so that they were touring with the likes of Guns N Roses, Skid Row, Faith No More, The Red Hot Chili Peppers, and Pearl Jam. Slaves & Bulldozers is an excellent deep track cut that really showcases the progressive metal side of the band.

Much like their smash hit, Black Hole Sun, this was the other single to gain Soundgarden incessant radio and MTV play. Pretty much everybody knows Spoonman; its drop D riff is one of the most well-known in rock. But what makes it such a great composition is not only its riff and sound, but its 7/4 time signature, with a few standard 4/4 breaks in between; the band was always known for their complex time signatures. The song title and lyrics are about Artis the Spoonman, a street performer who played music with a set of spoons; he was featured on the song, playing his spoons in the bridge section. Fun fact, too: Pearl Jam bassist Jeff Ament was the one who came up with the name Spoonman as a fictional band name the film Singles

, and Soundgarden liked it so much that they wrote an acoustic version that was featured in the movie.

This was the fifth single from Superunknown, and probably the most mature-sounding composition Soundgarden ever created; it’s got a great resounding quality to it, while also being just the right balance of “heavy” thrown in. The time signature is in 6/4, but the way the drums sit behind it makes the song sound less unorthodox. It’s very smooth for a Soundgarden tune, but nonetheless conceals a sense of despondency and exhaustion, with lyrics that denote a life filled with ups and downs; that’s pretty much every human being, so it’s easily relatable.

This song, along with Rusty Cage, were the keys that unlocked the doors of success for Soundgarden; you couldn’t turn on the radio or MTV without hearing these tunes….as I’ve specified before when I talked about Spoonman earlier. Outshined is the band’s magnum opus, and it showed that they were a band hell-bent on disrupting the harmless fun of those silly hair metal acts with actual depth and dexterity. Dynamically, it’s the same as Spoonman: drop D riff and 7/4 time signature. And it has one of the great passages in a rock song: I’m looking California and feeling Minnesota. It doesn’t get much better than that, folks! 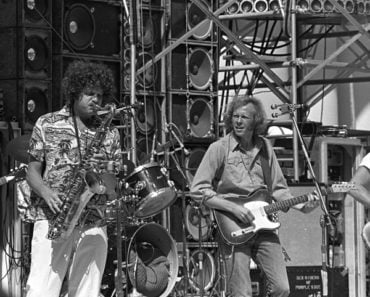 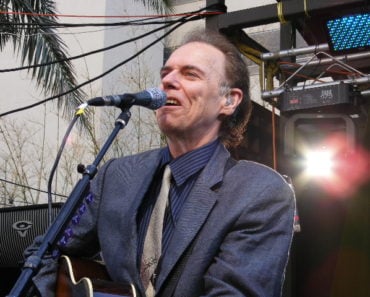 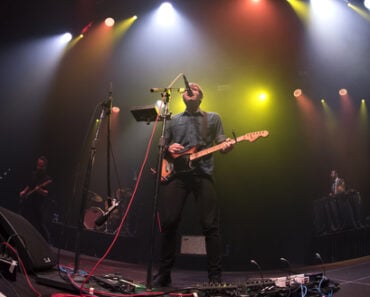 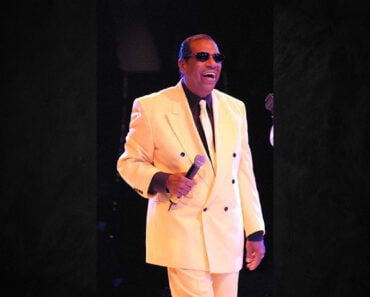 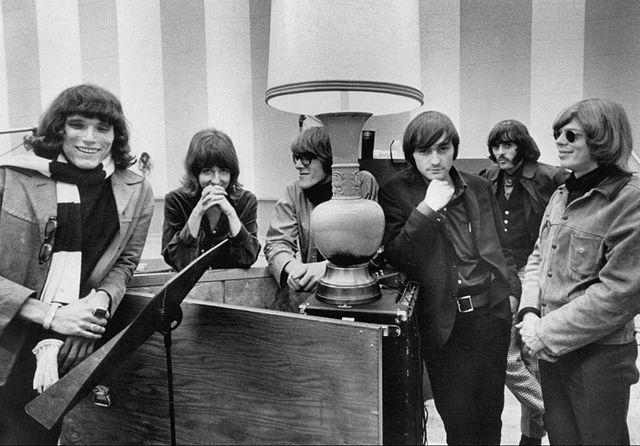 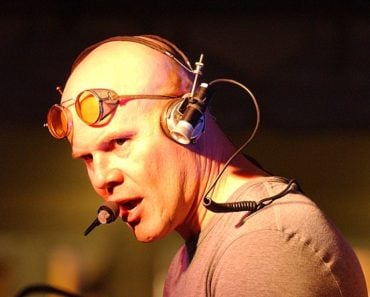