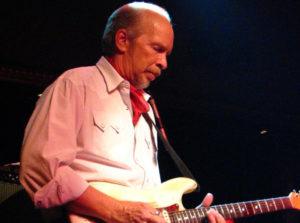 Our top ten songs from The Blasters looks at the work of a band who were formed in 1979 in California who’s music is a blend of rockabilly, punk and rock n roll. The two founding members are brothers Phil and Dave Alvin. After forming The Blasters with their friends John Bazz and Bill Bateman, they soon became part of the LA Punk Rock scene and shared the stage with several of the prominent bands of the day such as Black Flag and X, despite not sharing much in common musically with such bands. Their career soon got off to a start and they became road warriors, touring almost constantly. Notable tours included supporting Queen.

In 1986, Dave Alvin left the band largely due to tensions with his brother, a common trait with bands which contain siblings. Dave wanted to make music that was his own and after leaving the band and briefly joining X, he embarked on a solo career that he had success with. Over the years, Phil has fronted the band with various different line-ups. The original line-up has had a few reunion tours, with Dave having settled his differences with his brother, but never re-joining full time. After 1985, they did not record an album for many years, existing solely as a live touring act. In 2005 , they released their first album in twenty years titled 4-11-44. In 2012 they followed this up with their most recent album Fun On Saturday Night. Bazz and Bateman are now both back in the band, having left years before.

The Blasters are a band who have a cult fanbase and have always received largely positive critical reviews, despite not having much commercial success. They are renowned for their unique sound which combines a lot of different styles. They have several notable famous fans including Henry Rollins and other artists such as Shakin Stevens and Lars Frederiksen have covered their songs. They have also had several songs used in wider popular culture on movie and television soundtracks. Here is our list of their ten best songs.

Kicking of our Blasters songs list is this opening track taken from the band’s fourth album Hard Line which was released in 1985. Dave Alvin left the group after the release of this record. It got to number eighty-six on the Billboard 200. The album was produced by Jeff Enrich who was a school friend of the Alvin brothers.

This next song is the closing track from Hard Line. The album featured guest input from several other musicians and producers. It was met with a positive critical reception with many critics praising Dave Alvin’s song writing abilities. Despite the positive reception, it would seem that Dave’s departure effectively ended The Blaster’s recording career until they recorded a follow up album in 2005.

Up next we have a song taken from The Blasters third album Non Fiction released in 1983. It got to number ninety-five on the Billboard 200. The band produced the album themselves and intended it to be a concept album about the idea of “lost dreams.” Like all of the bands albums, it received a positive critical reception despite little commercial success.

The next song on our list is taken from the band’s second album The Blasters released in 1981. The album was originally released on the independent label Slash Records and was later re-released on Warner Bros after receiving more mainstream success. It was a successful record, receiving good reviews and getting to number thirty-six on the Billboard Pop Albums chart.

This cut is another taken from the band’s self-titled album. It is a classic slice of rockabilly where Phil really nails it with his vocals and Dave provides his usual Chuck Berry-influenced guitar sound and it also features a brilliant piano solo from Gene Taylor who was a frequent collaborator with the group. The song was recorded in the eighties, but if a listener heard it and did not know who it was, they would likely think that it was from the fifties.

Up next is a cover of a song by Bill Haley and his Comets that was featured on the band’s debut album American Music released in 1981. Other covers of the song that was released in 1952 include versions by Phil Hailey and his Commetts, The Starliters, The Rhythm Hogs, Little Ceaser and Rusty Steel.

Our number three track is from Hard Line and sees the band going in a slightly different folk direction. Featuring use of violins, it a refreshing sound for the Blasters and shows them at their most experimental. The song is quite minimal, featuring no other instrumentation beyond the use of the violins and guitar.

Near the top of this list is a track that is taken from Hard Line and was their last album released for twenty years. The song has gained recognition for its appearances in several films and tv shows with its most famous being in the 1996 vampire movie From Dusk Till Dawn of which it is the main theme.

At the top of our Blasters songs list is this track which has a more well known cover by British singer Shakin Stevens. It is taken from American Music and was then re-recorded for their self-titled second album in 1981. It became more successful after this due to the second record having a wider distribution. Dave Alvin has stated that it was a very early song that he wrote for the band. After Shakin Stevens had greater success with his version, he asked Dave if he would like to become his official songwriter, which he declined. 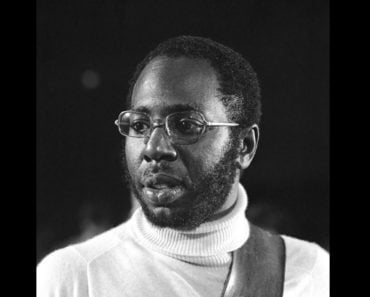 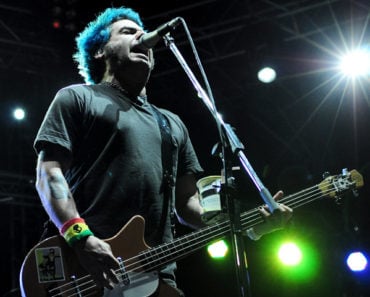 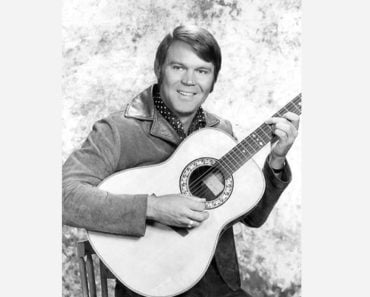 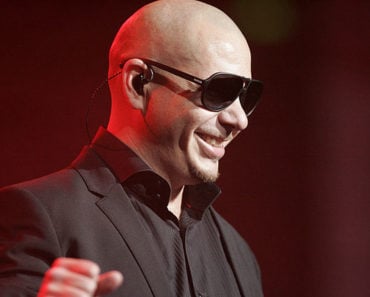 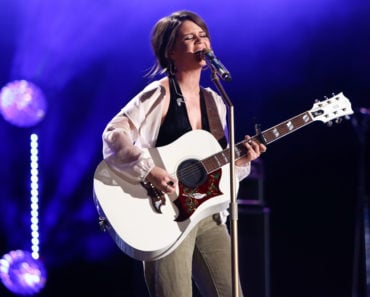 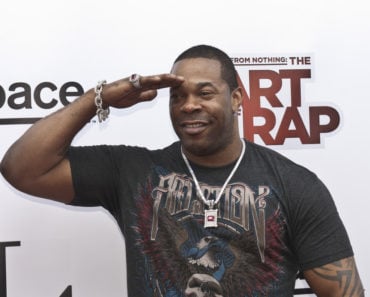