Pantera’s Vulgar Display of Power Album Review looks at one of the band’s most famous and much-loved albums of their career. Pantera’s bestselling album carries the classic Pantera sound: aggressive, groovy, and heavy.  After the release of Cowboys From Hell (1990), Pantera’s style shifted away from glam metal towards a more thrash direction, influenced by bands such as Slayer, Metallica and Black Sabbath. Vulgar Display of Power, the follow-up album to Cowboys From Hell, was a reiteration of this new musical direction.

This album was, according to some, the heaviest Pantera album ever. When Metallica fans and critics were mourning the band’s previous thrashier style before 1991, Pantera fans received a pleasant surprise with Vulgar Display of Power.

Since its release, this album has not only set the definitive Pantera style, but some of its songs also went on to join the list of most influential heavy metal rock songs, such as Walk and This Love.

The guitar riff from Walk, for instance, has become one of the most distinctive Dimebag Darrel riffs ever, alongside Floods from the album The Great Southern Trendkill. The opening riff and guitar solo in Walk achieved the level of attitude, technique ,and signature comparable to the legends of thrash and heavy metal like Metallica and Slayer. Needless to say, Dimebag Darrel earned his title as one of the most influential metal guitar gods!

The main theme to this album’s well-crafted lyrics was the flaws and prejudices in society and politics. F**king Hostile was the most political song in the set, while Walk referred to people’s reaction and attitude towards Pantera’s shift in their musical style. The two ballads, This Love and Hollow deliver their melancholic and somewhat introspective messages in an irresistibly slashing way.

There is a good variation of tempo from one song to another, for instance, Vinnie Paul was waging wars on the kicks and snares at Mouth For War, but in Walk and This Love he appropriately slowed down a little to give fans some time to breathe. Phil Anselmo‘s vocals are as brutal as ever, and Rex Brown’s thunderous bass adds the thumping to Vinnie’s furious kicks. Dimebag Darrel Abbott’s guitar solos were, needless to say, ripping through the air (and our ears) to complement Phil’s spine-tickling vibe. Or maybe, Phil’s vocals were more aggressive and heavier with deeper growls to complement Darrel’s guitar. They made a great pair either way.

Vulgar Display of Power deserves to be one of the best heavy metal albums ever due to its distinctiveness, outstanding combination of amazing guitar work, slashing vocal style, thunderous bass and groovy, heavy drums. If you are a heavy metal fan, this album will raise your metal standards. If you are not yet one, you are sure to be converted. 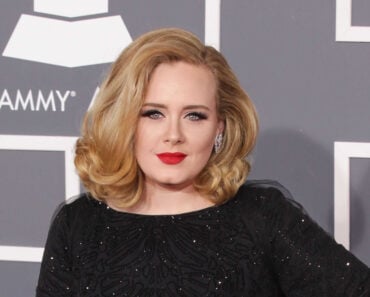 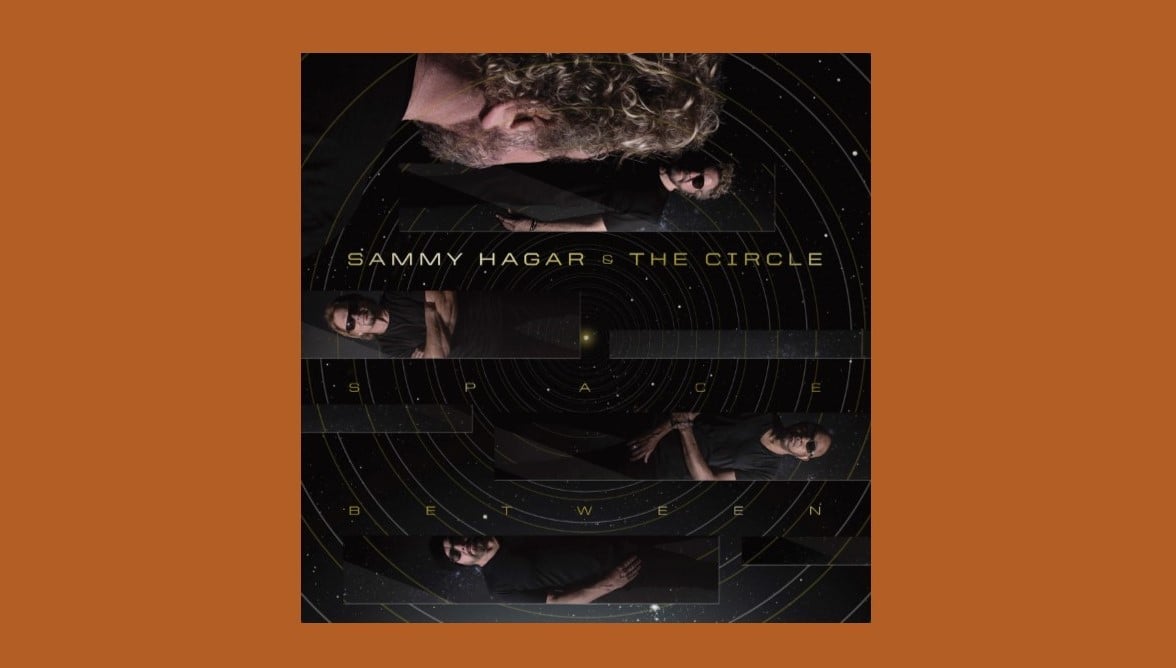 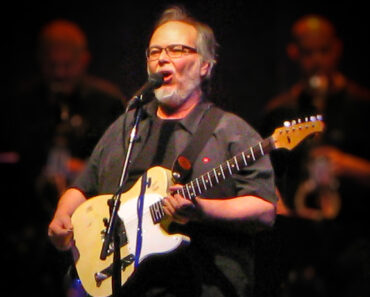 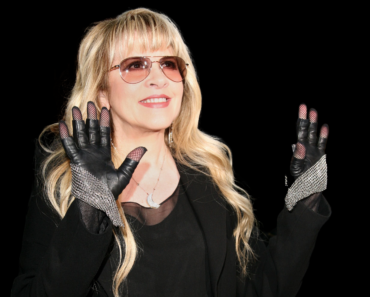 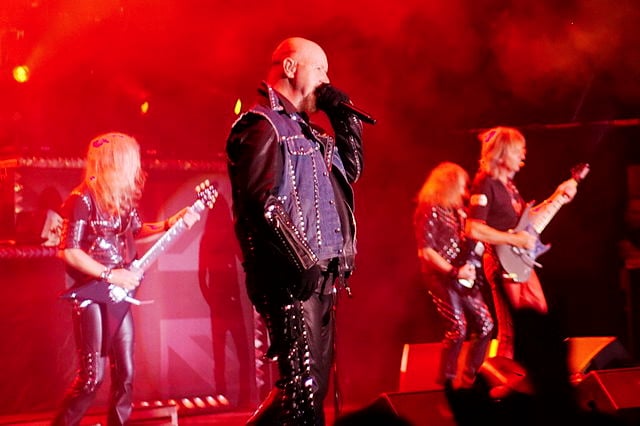 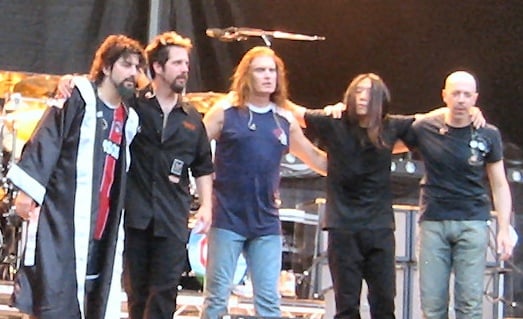