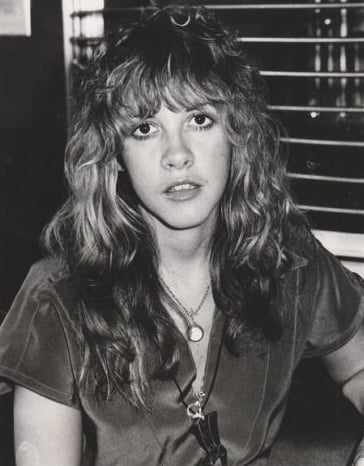 During the Summer of 1978, the sound of FM radio was still surviving from the onslaught of disco music that had infiltrated popular music culture. Rock radio was celebrating the music of new bands like Boston, Heart and Foreigner. However, top 40 radio was still dominated by the sound of the Bee Gees and Donna Summer. In between the lines,slipping into the top 40 were songs by bands like Fleetwood Mac, Pablo Cruise, Atlanta Rhythm Section, and Pure Prairie League.

Fleetwood Mac’s dominance in pop culture at the time was so powerful, they were able to help produce hits for other artists that were unknown at the time. Perhaps the most enjoyable and successful song that Stevie Nicks and Lindsay Buckinham participated in producing was Walter Egan’s,  “Magnet and Steel.”

The song “Magnet and Steel,” was released on Walter Egan’s Not Shy LP. The album was released in May of 1978. However, it was during the Summer of 1978 when the song reached the Billboard Top 10 songs chart.

There are methods and techniques in writing great pop songs. Sometimes though a song is written that reaches beyond technique and production and delivers a simply magical groove and melody that becomes universally loved by music fans of all genres. Fueling that magic is usually an original melody and vocal performance that defies genres and classification. The Beatles, Elton John, and Billy Joel did it all the time. John Waite found it in his song “Missing You.” The Police  delivered with “Every Breath You Take.” Fleetwood Mac’s entire Rumors album contained that magical substance.

Walter Egans’s “Magnet and Steel,” had that rare magical “it” factor. “Magnet and Steel, “became one of those songs that you heard every time you turned on the radio in the Summer of 1978. Most people never got tired of it. Hearing Stevie Nicks sing her beautiful enchanted backup vocals on the song only made listening to the recording more addicting.  For those who grew up hearing that song in 1978, it only takes one listen to bring you back to the sweet feelings of summer and the days of our youth. 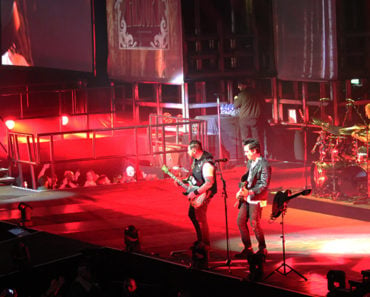 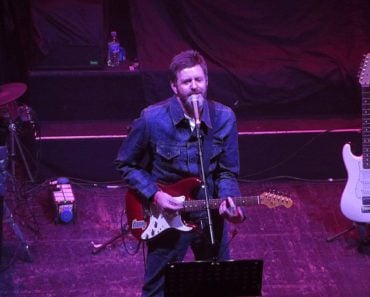 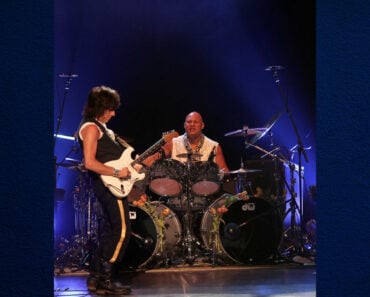 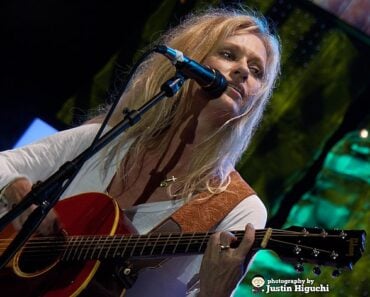 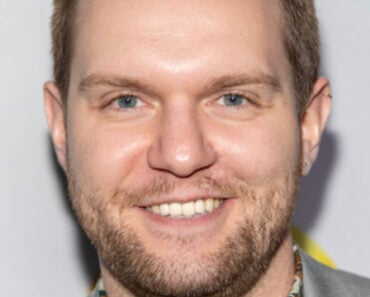 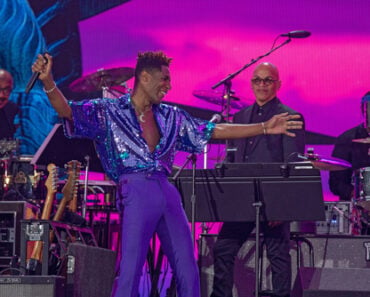