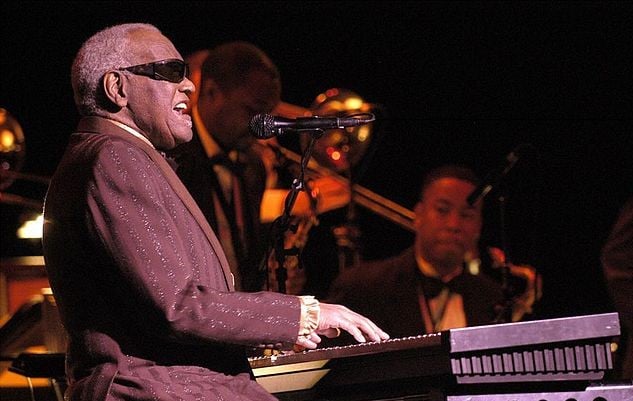 Ray Charles career took a shop turn towards country music in the 1980s in similar fashion to what Jerry Lee Lewis had done with his career. Ray Charles released a string of country albums on Columbia Records from 1983 to 1987.

Over the past 75 years, all his record labels have been releasing Ray Charles compilation albums. There is such an incredible abundance of music Ray Charles has left this world to enjoy. Choosing these 10 Ray Charles songs may have been the most difficult task we have ever encountered. We tried to choose a collection of songs that were both popular, wonderful and also defined the many different moods of Ray Charles. So here are what we feel are 10 Essential Ray Charles songs.

We know that you are going to be looking for this one so why not list it right away. These 10 essential Ray Charles songs are in no particular order. The classic Ray Charles song “What’d I Say,” has to be one of his most popular recordings ever. The song “What I’d Say,” was released in 1959. “What I’d Say,”is the song that turned Ray Charles into a household name. However, the song itself is even more important than just the song that spread the name of Ray Charles. The song is significant in popular music history because it is widely regarded as the song that gave birth to the genre of soul music. The song hit number six on the US Billboard Hot 100 in 1959.

Continuing with our top 10 Essential Ray Charles songs list, we return to the first number one song Ray Charles ever celebrated in his career. The song “Georgia on My Mind,” hit number one on the US Billboard Hot 100 in 1960. It was released on the album The Genius Hits the Road

on Atlantic Records. The song was written  by Hoagy Carmichael and Stuart Gorrell  in 1930.

After scoring his first number one hit Ray Charles did it again with the classic tune “Hit the Road Jack.” The song hit number one on the US Billboard Hot 100 in 1961. The song was written by Percy Mayfield. It has become one of the most covered songs in jazz and pop music. It was especially popular in the 1960s and early 1970s among jazz vocal artists. The Animals did a nice slow dark blues version of the song in 1966.

One of the most covered songs that Ray Charles ever released was his 1954 classic “I Got a Woman.” Ray Charles probably had no idea that the song would become as widely covered as it did. Over time the song was covered by The Beatles, Elvis Presley, Al Kooper, Bryan Adams, The Everly Brothers, The Monkees, Tom Petty and the Heartbreakers, Stevie Wonder and many more.

The great interplay between Ray Charles’ lead vocals and hs backing singers is on full display on this great track. The song “Night Time Is the Right Time” was released in 1959. It was issued in the album The Genius Sings the Blues.

We continue our top 10 Essential Ray Charles songs list with the classic track “Busted.” A fantastic song that everyone at one time or more in their lives could relate too. The song was released in 1963. It was issued on the album entitled Ingredients in a Recipe for Soul.

It was a top 10 hit in the United States peaking at number four on the U.S. Billboard Hot 100.

The great Ray Charles song “Seven Spanish Angels,” represents Ray Charles most successful country song. The song hit number one on the country music charts in 1985. The song was recorded as a duet with Willie Nelson. It was released on the album Friendship.

The great Quincy Jones produced song “I’ll Be Good To You,” is the last Ray Charles vocal to reach the Billboard Hot 100. The song was actually very successful as it reached the Billboard top 20 peaking at number 18. The song was originally a hit by The Brothers Johnson in 1976 when it reached all the way to number three on the Billboard Hot 100. The Ray Charles version was recorded with Chaka Khan also on vocals in 1989. It was released on the compilation album Back on the Block

produced by Quincy Jones and featured a cast of legendary artists.

We close out our 10 Essential Ray Charles songs with one of our all time favorite Ray Charles recordings. The great soul infused song “I Don’t Need No Doctor,” was released in 1966. The song was written by Nick Ashford, Valerie Simpson, and Jo Armstead. It was released on the album A Man and His Soul.

It was not a huge hit for Ray Charles as it peaked at number 72 on the Billboard Hot 100. The song was also covered a few years later in the 1970s by Humble Pie and New Riders of the Purple Sage. 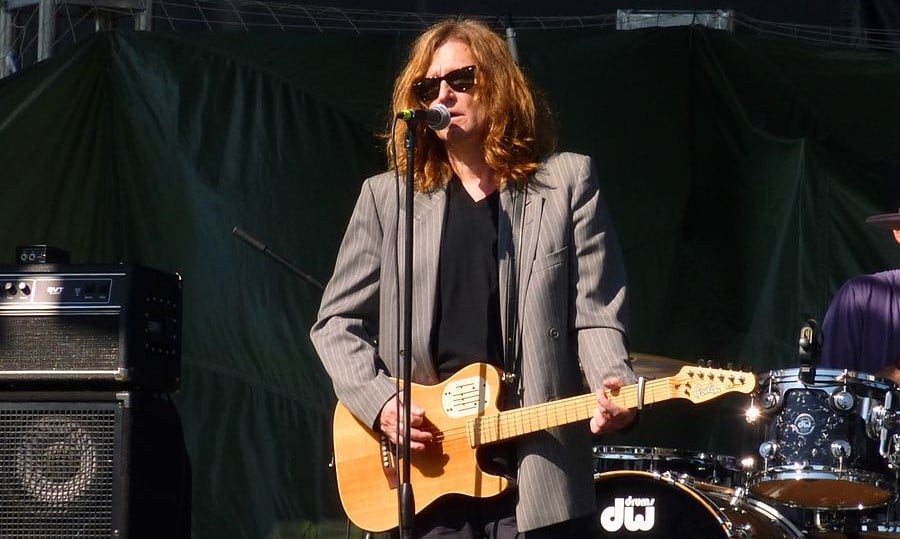 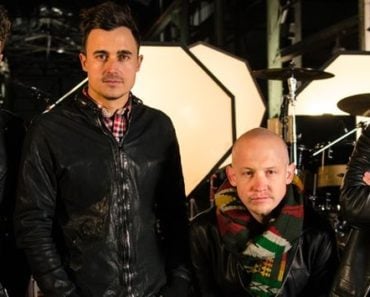 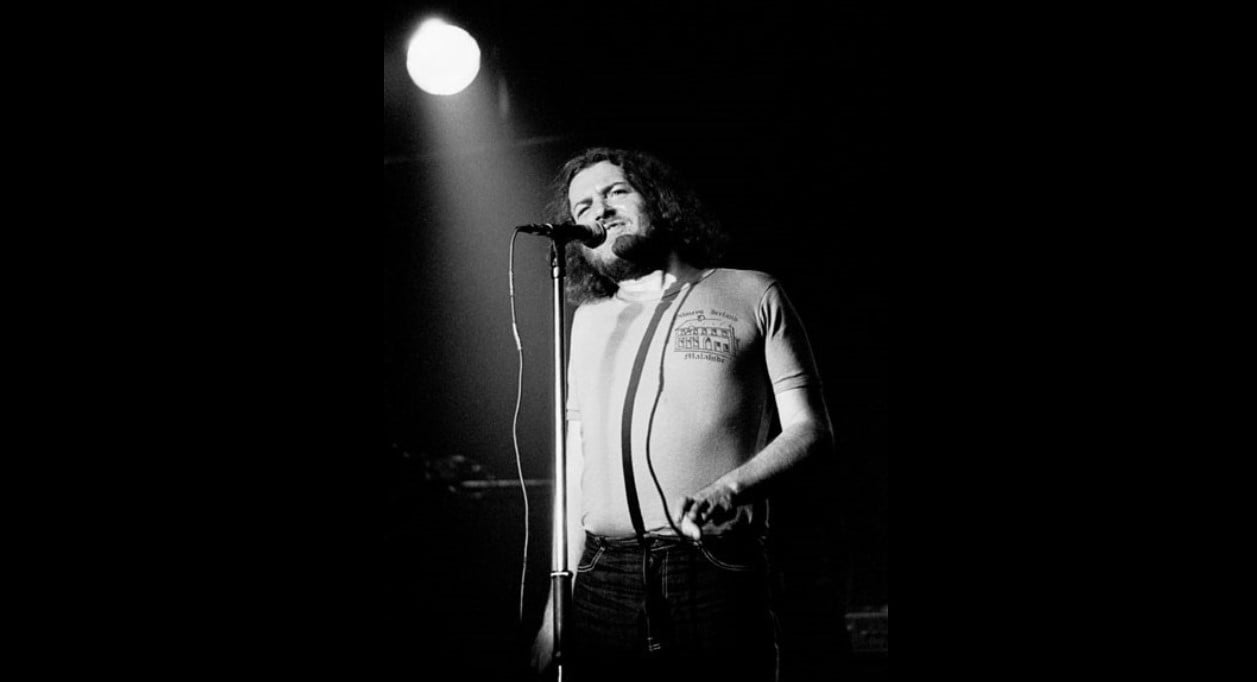 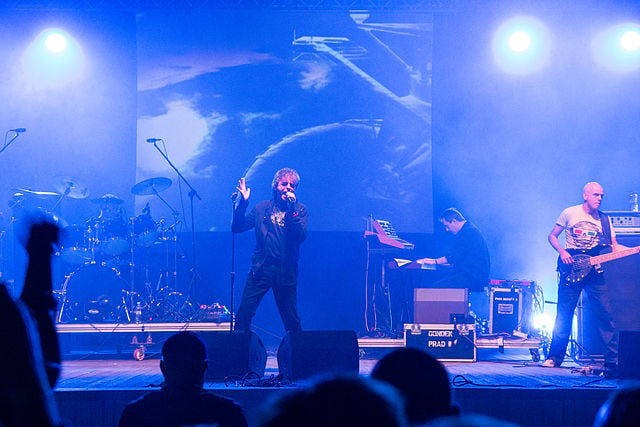 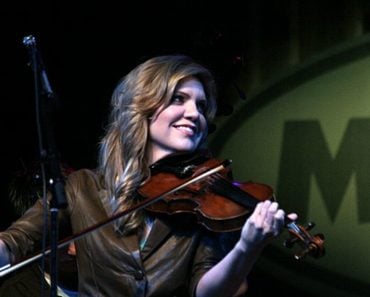