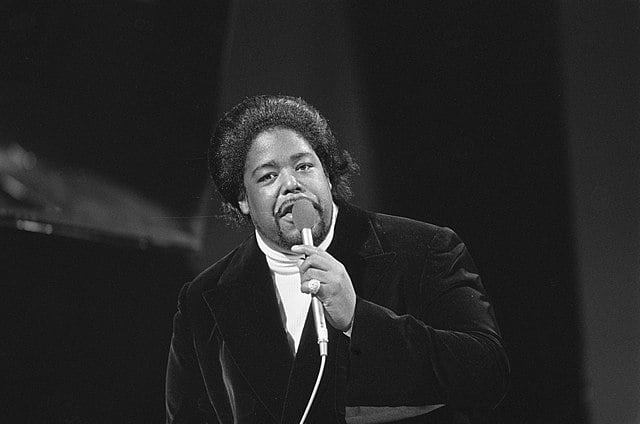 This Top 10 Barry White songs list presents 10 classic Barry White Songs that anyone growing up in the 1970s would recognize immediately. Barry White stands as one of the most successful solo artists in music history. The man earned twenty gold records and multiple Grammy awards throughout his career.  His low voice that graced the openings of so many of his songs with his passionate spoken words delivery of messages of love was his distinctive trademark. Yet, the man could sing with such soul and passion that he earned the love of millions. Barry White was also a brilliant musician, songwriter and producer. Most of his output was composed and produced by himself. With multiple number one records and a body of outstanding work, it was tough to just choose ten Barry White songs to present here in this article. We hope you enjoy our selections and encourage you to check out the rest of Barry White’s outstanding catalog.

We open up our Top 10 Barry White Songs list with a bit of nostalgia. Presented here is Barry White’s first solo single release of his career. The song “Man Ain’t Nothing,” was released in 1966 as a single only on Downey Records. Barry White released the song under the name Lee Barry. The man sounds great on this soulful ballad. It’ just so interesting to hear this when comparing it to his big time 1970s records.

Continuing with our Top 10 Barry White songs, we present Barry White late 80s style. The song “Super Lover,” was released in 1989 on the album entitled The Man Is Back!  Its Barry White with a Janet Jackson style backing track.

# 8 – Practice What You Preach

Barry White’s classic “Let The Music Play,” starts out not just with that traditional dialogue at the stare but he adds some characters to the introduction. “Hey what’s going on man. Yeah she’s at home.” Oh that does hurts. It just feel so real when he says it. Barry White’s “Let The Music Play,” is one of his best. The sg stood as the title track to his 1976 album Let The Music Play. The track mixes a wonderful blend of r&b, soul and disco. The song became a top 40 hit on the Billboard Hot 100.

The song was released on Barry White’s first album entitled I’ve Got So Much to Give. The album was released in 1973. It was the first of three singles released from the album. The song “I’m Gonna Love You Just a Little More Baby” was written by Barry White.

Barr White’s follow up to his debut album was a record entitled  Stone Gon’. The first single released from the album was the song below titled “Never Gonna Give You Up.” Barry White proved he was no one hit wonder with this gorgeous single. The song broke the Billboard Hot 100’s top ten in 1974. It was a also a top 10 hit on the Billboard R&B Charts. Twenty three years later. Lisa Stanfield recorded the song and landed a number one single on the Billboard Dance charts in 1997 with her version of Barry White’s great song “Never Gonna Give Yo Up.”

At number three on our top 10 Barry White songs list is the great instrumental entitled “Love Theme.” The song was recorded and released by The Love Unlimited Orchestra which was Barry White’s backing group. A 40 piece orchestra is quite a backing group. “Love Theme,” would hit number one on the Billboard Hot 100. It is very difficult for any artist to score a number one record. However scoring a number one record with an instrumental is even more rare and also a very significant achievement. The song was written by Barry White.

In 1974, it was rare to put on the radio and not hear this one playing as you strolled through the channels. Barry White’s “You’re the First, the Last, My Everything,” was a huge hit that year. The song just missed hitting number one as Elton John’s hit remake of The Beatles “Lucy In The Sky With Diamonds,” would not give up the number one spot. Nonetheless the song did hit number one on the U.S. Billboard R&B Charts.  The song sold well earning Barry White another Gold Record.

We close out our top 10 Barry White songs list with the man’s most successful hit song of his career. Barry White’s song “Can’t Get Enough of Your Love, Babe,” was released on the album Can’t Get Enough in the summer of 1974. The song hit number one on both the Billboard Hot 100 and Billboard R&B charts in 1974. The song was written by Barry White who also produced the single and entire album. The song was covered in the early 1990s by Long Island singer Taylor Dayne who also had a hit with the song. Over the years, Barry White’s original version of “Can’t Get Enough of Your Love, Babe,” has infiltrated pop culture making appearances in multiple motion pictures and television shows.

Feature Photo at the top of the page -Photo: Fotograaf Onbekend / Anefo, CC0, via Wikimedia Commons 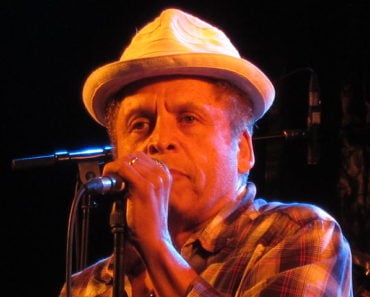 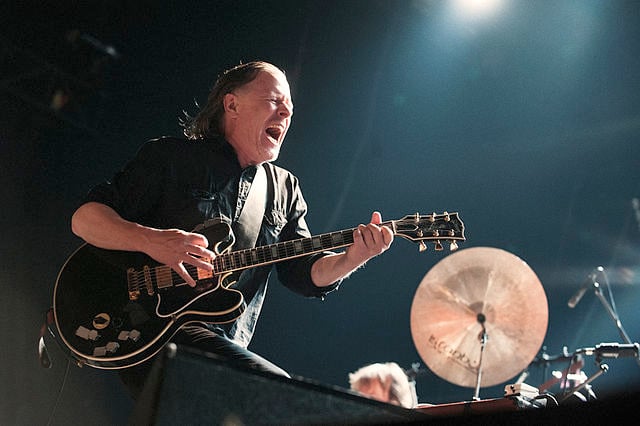 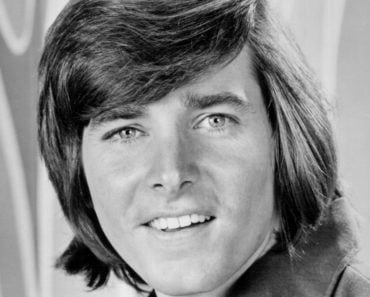 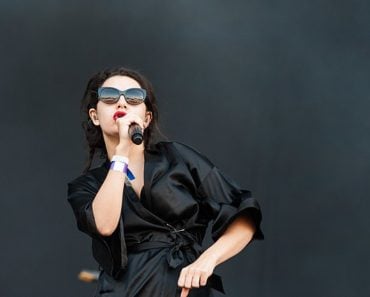 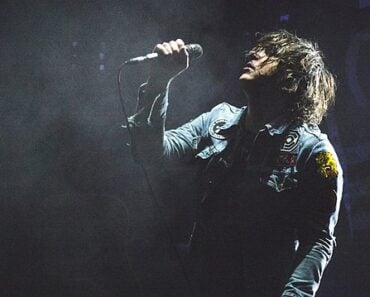 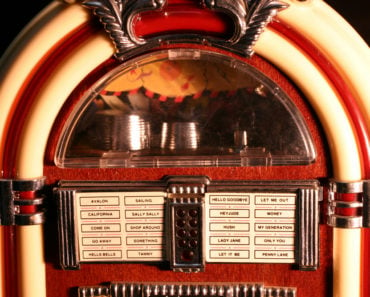