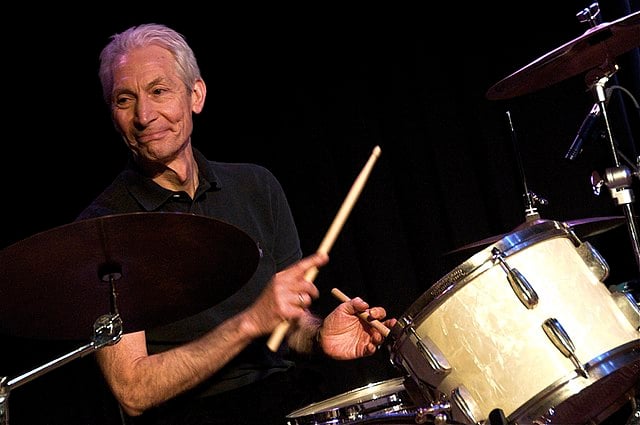 When Linda Ronstadt released her first album of standards in 1983, the rock and roll world was taken back by what was viewed as such a drastic career move. Linda Ronstadt had become one of the most successful musical artists of the 1970s. Her career was lined with hits that crossed the genres of pop, rock and country. Fans loved her work. Why would she take such a risk of recording an album of jazz standards from the Great American Songbook? That question became moot when the album and career change proved to be incredibly successful. From that point in time, it soon became a common occurrence among pop and rock artists to dive into that Great American Songbook.

This article takes a look at some of the legendary rock and pop artists that have dabbled in the world of jazz. Some only recorded one album of jazz standards while others released multiple recordings over a specific period of time. Some rock musicians also have spent many years enjoying parallel careers in the jazz world while still embracing their rock god status. This list does not rate or critic these artists. Our 10 Rock Artists Who Released Jazz Albums is simply a presentation of some of the most famous rock musicians who have released interesting jazz recordings during their rock and roll careers. There are so many more than just the ten on this list. However theses artists define the variable approaches that rock stars have taken towards the field of jazz and that Great American Songbook.

We open this list with an artist who was extremely successful from a commercial point of view in his engagement with the jazz standard world. Rod Stewart released five jazz standards albums over a ten year period.The first of the five was entitled It Had to Be You: The Great American Songbook. It was released in 2002. Rod Stewart would release four more volumes in what he termed The Great American Songbook Series. Most of the arrangements stayed faithful to the originals without venturing off into much improvisation. Older fans especially females loved the albums.

Deborah Harry, one of rock and roll’s early new wave artists as the lead singer of Blondie, turned to jazz in the mid 1990’s. In 1994, Deborah Harry joined the jazz band The Jazz Passengers. She toured with the band for a few years and recorded an album with the group in 1997 entitled Individually Twisted.

If any rock and roll singer had a voice to sing standards it was Annie Lennox. The ex-Eurythmics lead singer and brilliant solo artists released an album of standards in 2015 entitled Nostalgia.

album hit number one on the US Billboard Jazz Charts in 2015.

This was two years before Linda Ronstadt released What’s New

which wound up serving as the catalyst for many more rock singers to experiment with recording standards albums. Carly Simon’s Torch

was not a hit. Although, its lack of commercial success should take nothing away from Carly Simon’s brilliant vocal performances on the album. It has always been one of our favorite Carly Simon albums and should have gotten more recognition than it did. The lineup of all star jazz musicians on the record is very impressive. So worth checking out.

It’s not just famous rock singers that have jumped into the jazz world. Rolling Stones drummer Charlie Watts is a serious jazz drummer who has spent a great deal of time recording and performing with the Charlie Watts Quintet and Tenetent while very much still remaining a Rolling Stone.

Paul McCartney’s love of jazz music has always been evident throughout career. You could hear it in his melodies and song structures that defined the art of songwriting which is what standards do. Two Beatles songs “Yesterday,” and “Michelle,” appear in the legendary Jazz book, The Real Book

which is the Bible for jazz musicians. There have been moments especially during the Wings years when Paul McCartney would compose and record a piece that paid tribute to the art of jazz.  “You Gave Me The Answer,” which was released on Venus and Mars

was an example of that.

Paul McCartney’s full blown excursion into the jazz world happen in 2012 when he released the album Kisses on the Bottom.

Steve Smith is the second drummer on this list. When Steve Smith is not performing with Journey he is busy recording and touring with his famous jazz fusion band Vital Information.

Heads turned when Bob Dylan announced he was releasing a standards album in 2015. However the results were spectacular. Bob Dylan did what he has always done, be incredibly creative in his own unique voice and record material of deep substance. The album entitled Shadows in the Night

, was a tribute to the music of Frank Sinatra. Bob Dylan explained that his philosophy towards making the record was that it was not about covering songs, it was about uncovering them. This one was all about the songs and Bob Dylan did a fascinating job in his foray into the jazz world.

That album was followed up by Lush Life

in 1984. Her third standards album was released in 1986 entitled For Sentimental Reasons.

She released no other pop or rock material during those years.

From that opening bass line to “What’s New,” listeners were instantly notified that they were about to hear something special. on Boz Scaggs jazz album entitled But Beautiful

. Boz Scaggs’ two album exploration of jazz standards simply became the standard that pop singers should shoot for when crossing that line. Perhaps, it’s because in a way Boz Scaggs has always been a jazz singer. Boz Scaggs has that unique voice reminiscent of a Billie Holiday. It’s all about phrasing in jazz, and Boz Scaggs nails that aspect on every vocal he records. Boz Scaggs’ huge hit “Lowdown,” in 1976 may have been thought of as an r&b classic, but if you listen to those chord changes, arrangements and of course Boz Scaggs cool vocals, it was simply jazz in disguise. When Boz Scaggs released those two jazz albums, “But Beautiful,” and “Speak Low,” it was not a reach, but rather a celebration of his magnificent talent. 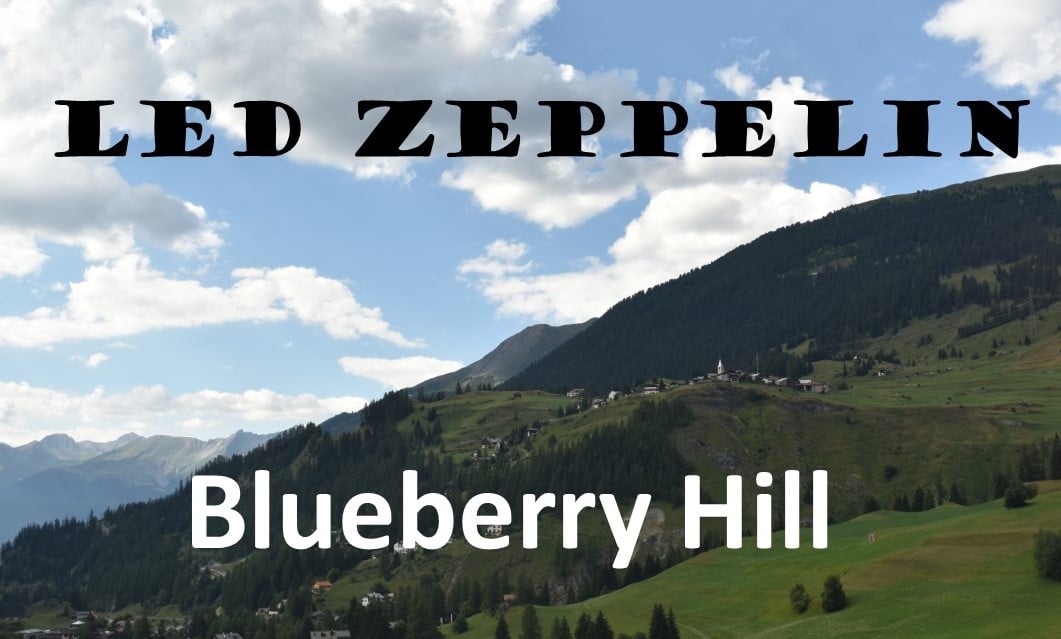 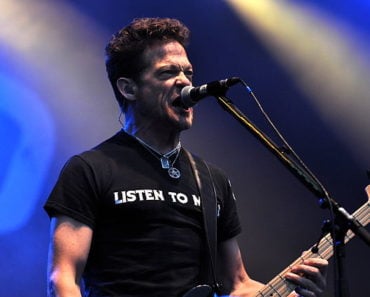 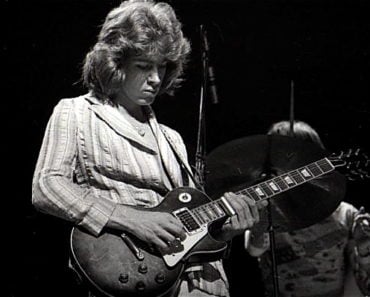 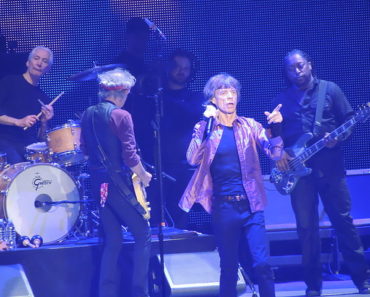 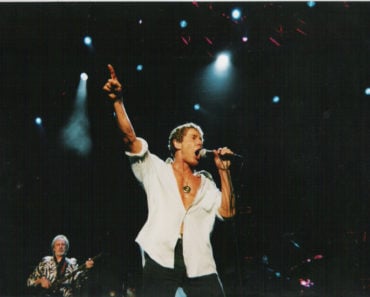 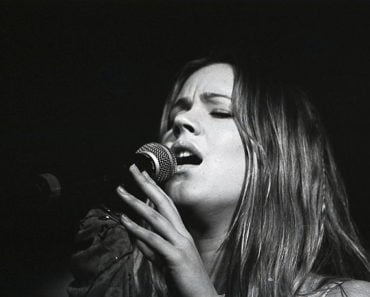