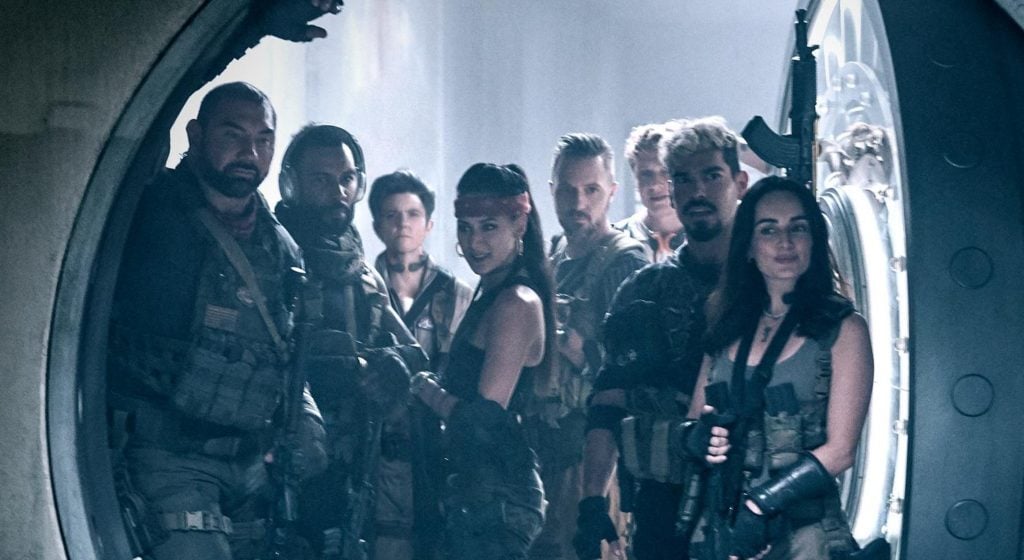 Image used for for review purposes only

Zack Snyder, the most fill-in-the-blank director working today; the most controversial, the most edgy, the most hated, the most loved, the list goes on. His surname has become synonymous with a director’s cut over his latest trials and tribulations over the Justice League film with Warner Bros. Long story short, Snyder wanted to make a mythic story of superheroes while the studio needed something marketable that fit the mainstream Marvel sensibilities. Snyder was pushed out of the job, only to have his fans rally around him, pressure the studio to #ReleasetheSnyderCut, and in March, they got just that as “Zack Snyder’s Justice League” was released on HBO Max.

As these rumors stirred about the existence of a Snyder Cut, the filmmaker was already shooting a zombie film called “Army of the Dead,” which came out on Netflix on May 21st.

Set in an alternate timeline, zombies have ravaged Las Vegas, Nevada and in response the US government has blocked off any access to the city. However, billionaire Bly Tanaka, played by Hiroyuki Sanada, left behind $200 million in a casino basement. Just like the real world, the man in power won’t be risking his own neck as he calls on former mercenary Scott Ward, played by Dave Bautista, to organize a team to retrieve the cash. The group is made up of Kate Ward, played by Ella Purnell, Vanderohe, played by Omari Hardwick, Ludwig Dieter, played by Matthias Schweighöfer,  Marianne Peters, played by Tig Notaro, and a few more people that fill out the ensemble.

This ensemble action piece can remind viewers of James Cameron’s blockbuster classic “Aliens.” Each character gets a specific task that their whole character is built around; Kate works for the World Health Organization and can get them through the border surrounding Vegas, Vanderhoe is the tough guy, Ludwig is a safe cracker, and Marianne can fly helicopters. Each person fits perfectly into their place like a LEGO set, although this set’s age recommendation is 17 & up.

The film earns its R rating through the drooly and drippy gore that hangs off of the un-named zombie extras. As they shamble around, doing what zombies do best, enough of them have unique costuming designs that feel memorable long after the credits roll. There are Elvis Presley impersonator zombies, showgirl zombies, and tourist zombies sporting green translucent visors. All of which are featured in a wonderful slow motion opening credits sequence set to a cover of Elvis Presley’s “Viva Las Vegas” by comedy lounge singer Richard Cheese.

It is no surprise that Snyder gets these zombies right as his career started off with directing the undead. His 2004 debut feature was a remake of “Dawn of the Dead.” It was another story about an ensemble trying to evade the undead in a mall, rather than Vegas. Both films can be read with a kind of socio-economic critique. By putting zombies next to shoppers and gamblers shambling through life to spend money, the films could be asking who the real “undead” are? This may be a positive or a negative for some, but Snyder is not interested in that. When it comes to this film, any bigger themes are best inferred and unspoken so more time can be spent shooting zombies in the head.

The behind the scenes featurette on Netflix titled “Creating an Army of the Dead” shows how much fun he had with the construction and execution of action set pieces. Working with stunt coordinators Damon Caro and Wayne Dalglish, the former working with Snyder since “Dawn,” the action sequences are the best of the director’s career. Alternating between sneaking around to avoid attention and going in guns blazing, there is something for everyone. If you prefer the horror and suspense of hiding from zombies, you get that, and the casino is like a playground as Bautista barrels through the slot machines spraying bullets at the undead.

In a new turn for Snyder, he is credited as the director of photography for “Army of the Dead.” As the person in charge of the cinematography, Snyder has complete control over the images in his film. Previously he had collaborated with cinematographers Larry Fong, Amir Mokri, Fabian Wagner, and Matthew F. Leonetti. While all of these cinematographers are talented in their own right, this film proves that Snyder never needed another cook in the kitchen. His choice of lenses creates a shallow depth of field which gives each close up the feeling of a portrait, or a comic book. Snyder clearly loves his stars and the way in which he films each of them displays that.

Snyder isn’t afraid to give some humanity to his indestructible stars. In the past, his films like “Batman v Superman: Dawn of Justice” have been criticized as being devoid of emotion, but this proves that he is not a cold filmmaker. The father-daughter relationship between Bautista’s character and Purnell’s character (the estranged daughter of Bautista) carries significant weight with the knowledge that Snyder’s own daughter passed away in 2017.

The big question on everyone’s mind is, can Snyder flourish now that he has stepped away from Warner Brothers and D.C.’s studio structure? While he did make successful pictures with the company, he was stifled creatively. On “Army of the Dead” he worked with a significantly smaller team and Netflix did nothing but support the film.

Netflix has its utmost confidence in “Army of the Dead,” as a franchise around it was kickstarted months before the film’s release. A prequel film that follows Matthias Schweighöfer’s safe cracking character has already been filmed and is now being edited. The studio has also announced an anime style prequel series that focuses on the start of the zombie outbreak.

While that may sound like a lot of production for something that had yet to be shown to the public, since the film has been released it is clear why they fast tracked this. Zack Snyder was able to bring the zombie genre back from the dead with this exciting action packed heist film. The film is available to stream on Netflix and is the perfect way to kick off the summer movie season. 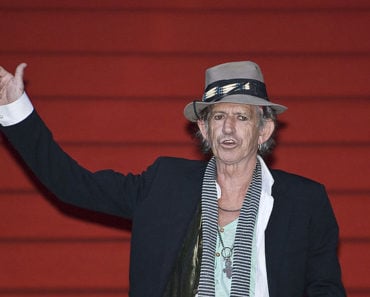 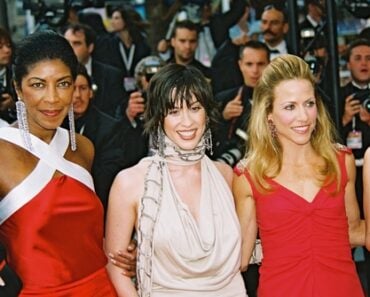 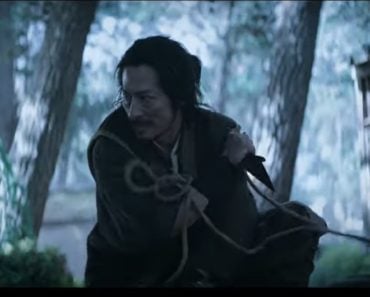 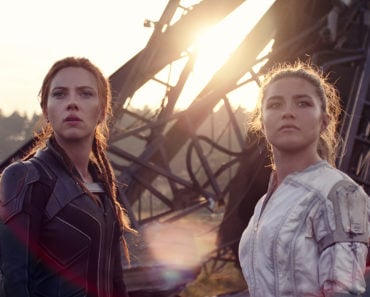 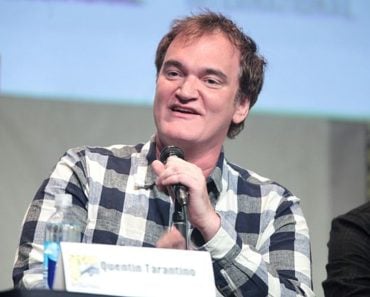 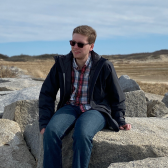