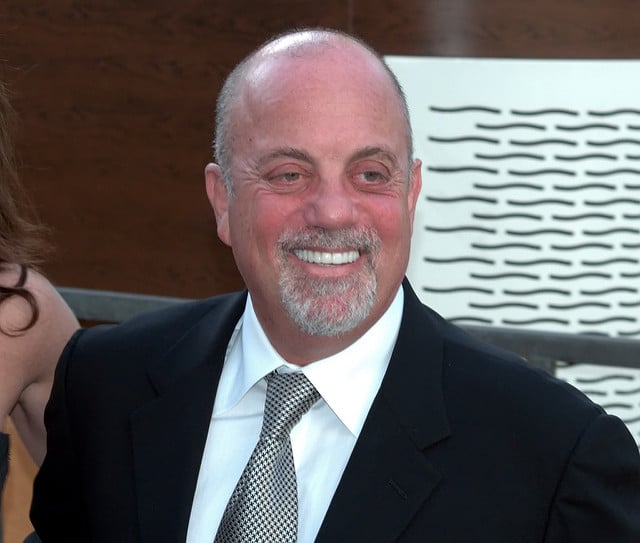 Billy Joel has just given one million dollars to New York students who wish to continue their education in the field of the Arts.The money will be utilized by Long Island High Students who have been attending the Long Island High School for the Arts.  Long Island Nassau County BOCES must agree to keep the school open for at least the next three years in order to receive the million dollar pledge from the Billy Joel Foundation. The school had threatened to close down because of  lack of funding. Billy Joel who is a Long Island native, has been extremely vocal in his support of the arts.

“I went to public school on Long Island and I am grateful for the music program and my music teachers for helping provide me the tools for which I have based my career,” the singer wrote then. “I understand that closing this school does not mean the end of the music and arts programs on Long Island, but it does indicate our willingness to abandon a school that has been there for 40 years.”

Parents and student’s themselves who have participated in music, theater and arts programs on Long Island and other parts of the country have grown frustrated over the lack of concern in funding high school arts programs. It seems that it is always the arts that are cut before sport programs.  Many years ago, the VH1  channel began a program called ‘Save The Music,’ in which rock and roll celebrities voiced their concern about music education cuts in aired commercials.

However, since the recession of 2008 and the school tax cap that was incorporated by Governor Cuomo in  New York, schools have struggled to maintain programs outside of the core subjects of Math Science and English. Even programs in Social Studies have been threatened to be cut.

Billy Joel’s donation of one millions dollars to the Long Island High School will save the school form closing the doors in the next few years. However, the donation was also probably meant to serve as a wake up call to government and school districts that the need to continue arts education for students is in the best interest of the community and more importantly the students. Many students struggle in academics but are saved by the arts. Harold Gardners’ Theroy of Multiple Intelligences has long argued that students should not be not restricted to one modality of learning. For many students, the arts have served as a saving grace. Just ask Billy Joel, there is no better example. 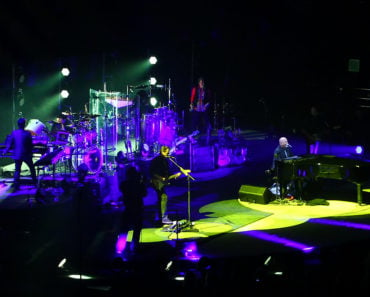 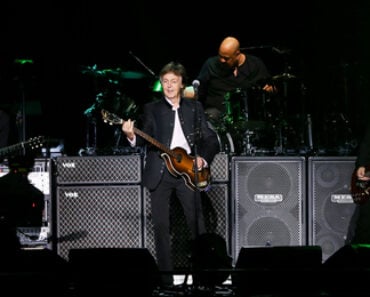 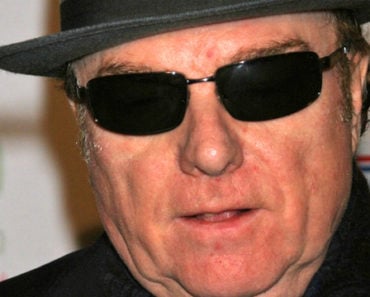 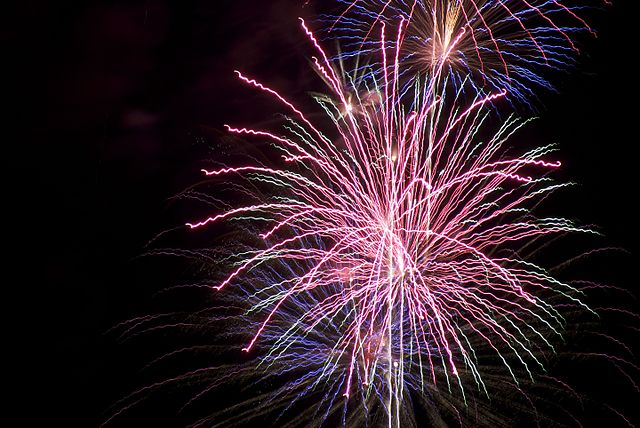