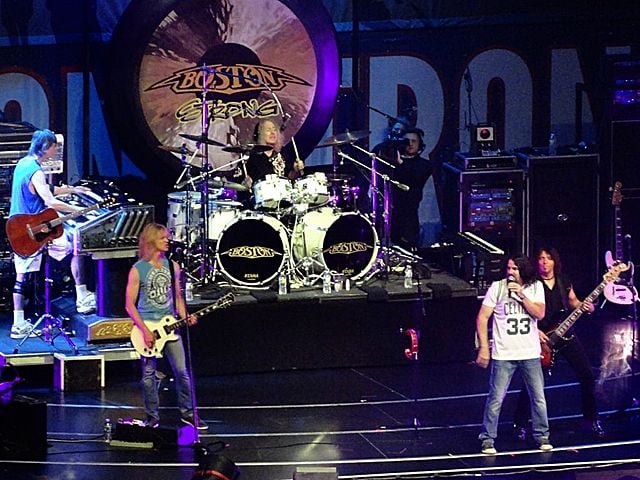 Boston Albums Ranked list looks at a band not known for releasing a lot of material even though they have a loyal following of fans that are always wanting more. Boston broke onto the scene in 1976 with perhaps the greatest debut album of all time. No musical group had ever sounded like the band Boston before. There is good reason for that as Boston’s founding member and band leader Tom Scholz had just invented an amazing new guitar effects pedal called the Rockman that shaped the sound of the band. Fueled along with a spectacular lead singer named Brad Delp and a set of seven incredibly well written and stunningly produced songs, the Boston debut album just about blew everyone away in the music business and beyond.

It was almost two years before Boston released their follow up album to their debut. In the modern world that does not seem like a lot of time, but in the 70s many bands released an album every six months or at least one a year. To have that a long of a wait in between albums especially after such a monster debut album was incredibly frustrating for fans. There were many legal reasons that caused it, but that’s not what the fans wanted to hear. In the summer of 1978, Boston finally released their follow up album entitled Don’t Look Back. This was another great album although it did not compare to their debut.

Eight years would pass before Boston released their third album entitled Third Stage. The only remaining members of the original band at the time were Brad Delp and Tom Scholz. Once again, another eight years would pass before the release of another new studio Boston album. In 1994 Boston released the album entitled Walk On. A greatest hits compilations was released three years later in 1997 that contained three new songs.

The eight-year trend continued for the third straight time when Boston released their fifth studio album entitled Corporate America in 2002. Boston broke their 8 year long stretch between record albums for the next one when the group took 11 years to release their sixth album entitled Life, Love & Hope. As of this writing in 2021  Life, Love & Hope album remains their most recent recording.

The band Boston has gone through many personnel changes over the years. However their loyal fans that have been with them from the beginning have remained. And of course the one constant has always been Tom Schultz and the sound of his magnificent guitar and rockman box.

Our Boston albums ranked list puts the Boston albums in order of our favorites. Interestingly the order happened almost chronologically from the first album to their most recent.

Corporate America was the last Boston album to be released while Brad Delp was still alive. The much-loved original Boston singer sang vocals only on four tracks on this album. Fran Cosmo sang vocals on five. Beth Cohen sang vocals on one track as well as Charlie Farren. The album itself did relatively well on the Billboard top 200 peaking at number 42 which in essence wasn’t really that great for a Boston album. The album failed to chart in any other country besides the United States. It was the lowest charting album of the band’s career and actually the first time Boston album did not break into the top 10.

At number five up our Boston Albums ranked list we turn to the Boston album entitled Life Love & Hope. Sadly, this is the first Boston album to be released after the passing of original lead singer Brad Delp. Although some of his vocals were recorded before his passing on songs like “Someone,” “Didn’t Mean To Fall in Love,” “Sail Away,”  and ‘Te Quiero Mia,” The album feature the talents of the brilliant Miami musician and vocalist Beth Cohen along with new vocalists David Victor, Louis St. August, Tommy DeCarlo, and Jude Nejmanowski making this one a family affair style Boston album. And that’s all right because we enjoyed this one just like we’ve enjoyed every single Boston album. The album was released in 2013.

The standout track was the Brad Delp lead vocal “Didn’t Mean To Fall In Love,” which had actually been originally released on Corporate America. For some reason Tom Schultz decided to release a remastered version on this album. I guess, hey it’s his band, he could do what he wants. Six different lead vocalist contributed to songs on this record.

The lengthy times in between albums would really begin to take its toll with the release of Walk On. The album became the first Boston album to not hit number one on the US Billboard Hot 100. Walk On peaked at number seven, which was still a respectable number but time does have an effect on music. Yet, the biggest reason why Walk On did not hit number one was because it’s the first Boston album to be recorded without their legendary singer Brad Delp. That man’s voice was such a big part of the Boston sound and it was surely missed on the album Walk On.

I don’t think anybody expected there to be such a long gap between Boston’s  second and third albums even with the experience we all had with the time it took between the first two albums…. but eight years ? Come on Tom! Nonetheless Boston’s third album did contain the great lead single “Amanda,” which would become a favorite among Boston fans. Another great track was the rocking song “Cool The Engines.” And that’s just about all we have to say about the Third Stage album.

I was only 14 starting my second year in high school when Boston’s debut album was released. Boston’s second album Don’t Look Back was released just before the start of my high school senior year. For many people ,two years is not a long time but for the life of a high school student the difference between the start of 10th grade and the start of 12th grade feels like forever ,and that’s what it felt like waiting for Boston’s second album. Now we don’t mean to just continue to play on this whole story of so much time in between albums but that’s really the story of Boston. This band started out with one of the greatest records of all time convincing so many fans that they may also be the greatest band of all time only to really just let us all down. Is that selfish? Of course it is, but that’s also rock and roll.

Boston’s second album Don’t Look Back was a great record. But it was their debut album’s younger brother. Great songs, but nothing like the first one. The title cut Don’t Look Back was spectacular as was Feeling Satisfied and It’s Easy, and everybody loved “The man I’ll never Be.” The album hit number one on the US Billboard Top 200 and it’s pretty much sold 7 million copies in the US. We of course loved the whole point of it being a gatefold. A point made useless in today’s world of depressing digital downloads.

Do you remember the first time you heard the song “More Than A Feeling”  and said to yourself you self what is that, who is that? That song just blew everybody away. It sounded like a band from another world. Those guitars and that voice and of course that song. I feel very lucky to have been a 14 year old at the time when that song was released. At that age for many of us, music was our lives. In 1976, we were introduced to bands like Boston and Heart for the first time. What a year, what a decade.

Words really can’t describe how great this debut album was. And as soon as “More Than A Feeling,” ended your were slammed with another one of the decades all time great rock songs called “Peace Of Mind,” and it just continued with every track on the album. If there ever was a perfect rock and roll album, this was it. 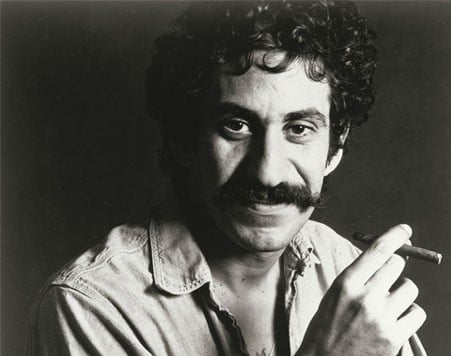 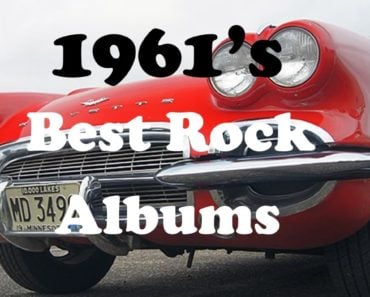 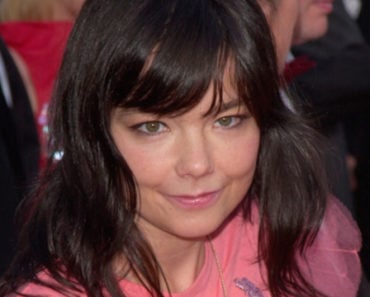 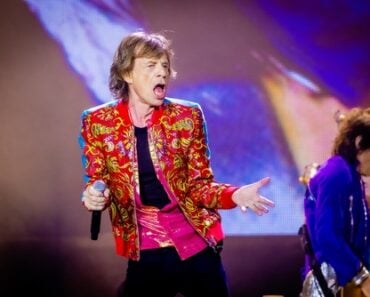 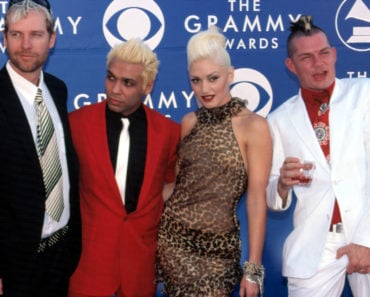 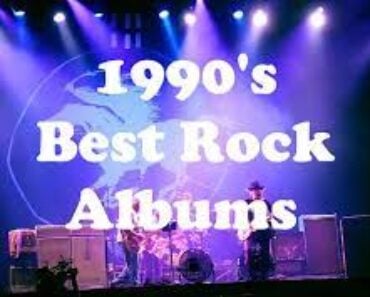