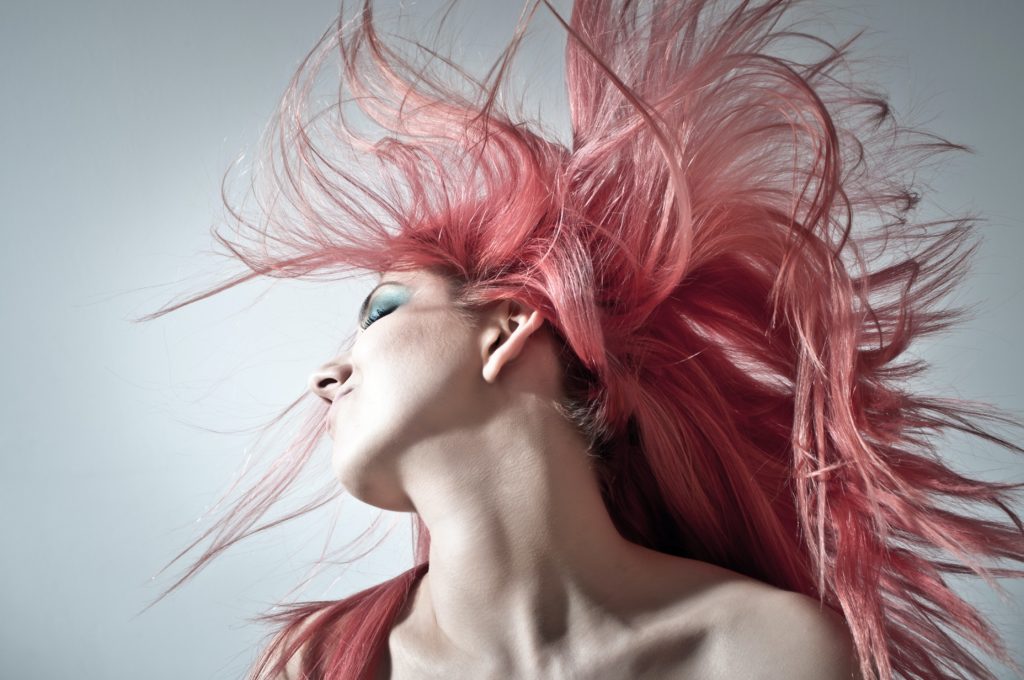 It is time (maybe) for your host aka “The World’s Foremost Authority On Useless Information” (borrowed from Johnny Carson’s remark about Howard Cosell decades ago and bestowed upon me by some of my “friends” at work – odd, they were always asking me trivia questions and then dumped this nickname on me. But as before, this is strictly for fun and intellectual glory you can brag to your friends about.  The point system is up to you, but might I suggest one to four correct answers means you won’t get any annoying telemarketing robocalls all day long, five to seven upsizing your next order of french fries and eight to ten the massive sense of accomplishment you’ll achieve for being brilliant. I’ll be happy with some good cheese but I’m writing this quiz so it’s a forgone conclusion I’m munching on some Jarlsberg as I type.

1) Which studio album did the original “Jumping Jack Flash” appear by The Rolling Stones?

2) The psychedelic band Ultimate Spinach actually did exist but according to one ex-member they were actually pretty bad and had no chance against anybody halfway decent. But who was this person who was in the Spinach and what two bands did he eventually play for and become a very well known and gifted guitarist in his own right? Bonus question: What is this guy’s nickname?

3) The late great Leonard Cohen’s son and a very popular performer worked on the last album that had been considered by Leonard as second rate after the success of You Want It Darker, his beautiful and heart breaking official album. Far from it, who is this fellow who helped on Thanks For The Dance?

4) This ultra loud and brutal three piece band claimed upon the release of their first “official” album called No Parole that if they moved next door to you your lawn would die.

5) Never call this guy stupid: which beloved guitarist also holds a ph.d in astrophysics from Cambridge University in the U.K.?

6) Death metal for all its brutality also have many extremely brilliant bands and performers. One with a particularly ugly moniker that makes one think of UFO visits to nearby ranches (that’s your hint) is also well known for being a one message band that is on a quest to raise awareness and a call to arms to stop global warming and the greenhouse effect. What is this band’s name?

7) Humor in music is always welcome and this trio excel in having a few tunes that make you chuckle. Among them are “Mexican Blackbird”, “Ten Foot Pole” and “Manic Mechanic”. To list the biggest is a dead giveaway so you don’t get that one for a hint.

8) Robert Plant in 2008 worked with which woman to record the superb Raising Sand album that saw Plant singing very softly and going in a truly different and wonderful direction with her help?

9) What is considered the first rock double album?

10) And finally, the same question involves the rabble rousing punk progenitors MC5, and their debut album. What was its claim to fame besides being one of the most brutal and powerful albums ever released at the time?

1) “Jumping Jack Flash” never appeared on a proper studio album, only on a greatest hits, the fantastic live album, maybe one of the best live albums ever, Get Yer Ya Ya’s Out and other live albums. It was released just before Beggars Banquet.

2) Ultimate Spinach was one of the earliest bands in the San Francisco hippie enclave and boasted Jeff Baxter, who would soon work for Steely Dan and The Doobie Brothers as an ace guitarist both in the studio and live. His nickname was “Skunk”.

3) One Beck Hanson, aka Beck, one of modern music’s most gifted musicians, especially my favorite, the beautiful Sea Change, also worked on Leonard Cohen’s final posthumous album. The great minds of the young and old indeed.

4) Motorhead was the name, making neighborhood birds go deaf was the game. Leader/growler Lemmy Kilmister disdained the tag heavy metal, preferring to refer to his legendary band as rock and roll, which is fine. It also happened to be probably the gnarliest and brutal rock and roll band ever.

5) That’s Dr. Brian May to us. This guy builds a one of a kind guitar that no luthier has ever even come remotely close to reproducing soundwise and then between writing and playing for Queen finds the time to become a doctor of astrophysics. Are you impressed yet?

6) This death metal band is not for sensitive ears, and is indeed one of the most punishing metal bands ever, but Cattle Decapitation have their hearts in the right place and released an extremely good album Death Atlas recently that in addition to the bombast, was sincere and delivered a message that simply can’t be wrapped up with a pretty bow on top.

7) Why, it’s that little ol’ band from Texas, ZZ Top! Now you see why I couldn’t use “La Grange” for a hint? Sure, the song is a John Lee Hooker boogie salute, but it’s unstoppable!

8) Alison Krauss is the great singer and leader of Union Station who received a call from Plant expressing his desire to record an album with her. Bluesy, classy, and full of great songs, Raising Sand is just outstanding.

9) Bob Dylan’s Blonde On Blonde is considered the first double erock album. It was released in May of 1966. One month later Frank Zappa released the second rock and roll double album entitled Freak Out.

10) The MC5 walked the walk and talked the talk in the height of Vietnam like no other. Many bands were of the Haight-Asbury ilk, promoting love, peace, LSD, flowers, marijuana, etc. The Motor City 5 were from riot torn Detroit and had no time for such nonsense in their view. Local shows had already become legendary before releasing any material, and they released Kick Out The Jams as an introductory live testimony, and caught the attention of people who were angry as hell, and also for a phrase singer Rob Tyner shouted as he introduced the title track, adding a superlative that mentions mothers, and we’ll leave it at that, but in that time it was truly revolutionary.

The album remains a super heavy document of the time, alongside Iggy Pop and The Stooges’ Raw Power. Metal and punk united, separated in the punk heyday and with the onset of the early ’80’s merged again with the attitude and power, as young metal bands and the punks and hardcore bands who could play realized just how closely their music actually was. The New Wave Of British Heavy Metal, or NWOBHM, as clumsy a moniker as it was, gave the world Iron Maiden, made Judas Priest much more popular, and Def Leppard and Saxon. Some kids heard this faster metal, took it up a notch and thanks to Lars Ulrich, James Hetfield, Gary Holt, Eric Peterson and others, launched thrash metal. That is basically where the fastest and toughest rock and roll resides today.