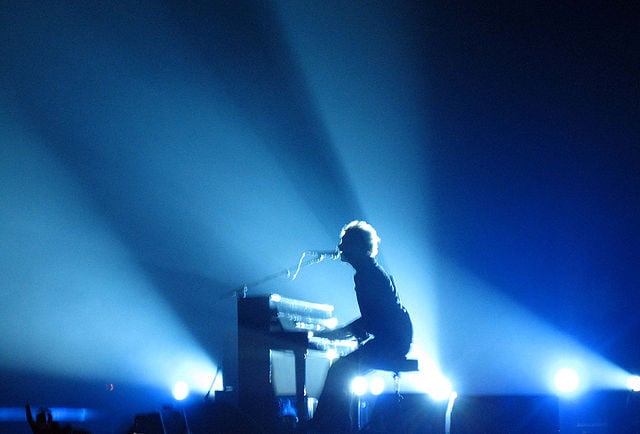 In September of 1996 two musicians met at their college orientation. Their names were Chris Martin and Jonny Buckland and neither had any idea that this chance meeting at the University College London would not only change their lives but the history of music itself.

The history changing would have to wait though as the duo figured out exactly what they wanted to do. Their first band suffered under the horrific name of Pectoralz. The band’s name was eventually changed to Starfish. Martin and Buckland managed to draw in Guy Berryland to play bass and eventually invited musician Will Champion to take on the percussion duties. However, Champion had never played drums before. Once the line-up was complete, the musicians changed the name of the band to Coldplay.

From the years1998 and 1999, the band released three EPs. The first, called Safety, was mostly a promotional affair with a limited printing of only about fifty copies available for sale to the public. The second EP, Brothers and Sisters, featured three tracks and was recorded in four days. Neither record produced a single. The third EP, The Blue Room, came after the band was signed with Parlophone records. Parlophone printed 5000 copies of the recording and released the single, “Bigger Stronger,” which garnered some radio play on the BBC.

From September of 1999 to April of 2000 the foursome were in the studio recording their debut studio album. They released the song “Shiver,” as a single and it climbed to number 35 on the UK Singles Chart. At the time the band Coldplay were about to embark on their first headlining tour. A second pre-release single dropped in June. The Coldplay song, “Yellow,” was their first certifiable hit, reaching number four on the UK Singles Chart. In July their album, Parachutes, hit the streets. On the strength of the first two singles the album made it to number one on the UK charts. It also spawned two more singles, “Trouble,” and “Don’t Panic.” Parachutes was released in November in the United States and took a little more time climbing the charts. The album Parachutes eventually reached number seven on the U.S. Billboard Charts, and ended up certifying double platinum. At the 2002 Grammys, the album was awarded the Best Alternative Music Album award. Coldplay had officially reached stardom and they weren’t even warmed up yet.

The success Coldplay achieved with the Grammy award and surge in popularity would continue in breaking fashion. Everything the band released sold extremely well. Their success was fueled by a following of hardcore fans and a mass appeal that filtered into mainstream culture. In August of 2005, the band released their second record A Rush of Blood to the Head. It went to number one in the United Kingdom and number five in the United States. It produced four singles though only one, “Clocks,” charted, reaching number 29 in the United States and number nine in the United Kingdom. Rolling Stone declared Coldplay the Best Artist and Best Band of the Year in 2003. In the same calendar year of 2003, the Grammys named A Rush of Blood to the Head Best Album of the year. The song “Clocks,” also received the Grammy Award for Record of the Year/

After a short break the band released X&Y in June of 2005. The album entered the charts at number one in twenty different countries. Number one in both the United Kingdom and the United States, X&Y featured six singles, three of which charted in the United States, including the song, “Speed of Sound,” which broke the Top 40. X&Y was the best selling album of 2005, and the tour that followed broke sales records all over the world.

Starting in October of 2006 the band spent nearly a year recording their third studio album with famed producer Brian Eno. Coldplay took a long break in 2007 to tour Latin and South America. The resulting album, Viva La Vida or Death & All His Friends, came out in June of 2008 to rave reviews. Number one in the United Kingdom and the United States, Viva La Vida also scored the band’s first number one single with the title track. It was the best selling album of 2008 and the most downloaded album of all time. The only dark spot was a lawsuit filed by Joe Satriani who claimed their single was a rip-off of his instrumental song, “If I Could Fly”. The case was settled out of court for an indeterminate amount of money. The tour that followed sold out in seconds and Coldplay became the biggest selling band in the world.

So how could anyone follow those three albums and that kind of success? For Coldplay it was apparently quite easy. In 2011 fans saw the release of the album Mylo Xyloto, which spawned seven singles and reached number one in the United Kingdom and the United States. Three singles reached the Top 20, including the song, “Paradise,” which scored another number one on the United Kingdom Singles Chart. Coldplay continued their ferocious success with the release of Ghost Stories in 2014. The album Ghost Stories became another number one album that released five more singles with two charting in the top 20, including “A Sky Full of Stars”, which broke the Top 10.

In December of 2015, Coldplay released their seventh album, A Head Full of Dreams. The album failed to make it to number one while lingering in the number two position as of February of 2015. Adele’s latest record, 25, has held the Coldplay album out of the top spot in multiple countries including the United States and the United Kingdom. The single, “Adventure of a Lifetime,” reached the Top 40 as well. However, with Coldplay set to appear at the Super Bowl’s 50th anniversary halftime show, their frozen position at Number two on the charts may see an early spring thaw.  .

To date, Coldplay has won 62 awards from over 200 nominations, including eight Brit Awards, seven Grammys, and five MTV Video Music Awards. If they never make another record the 80 million albums they’ve sold so far will cement them as one of the best-selling music artists of all time. Obviously the band has a lot of life left in them and given their unbelievable run of recordings the expectations are high but if anyone can meet or surpass them, it would be Coldplay. 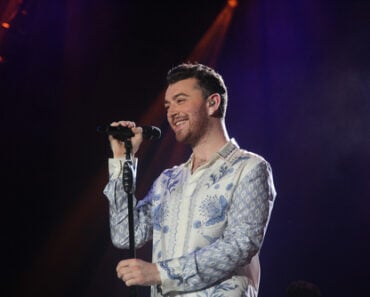 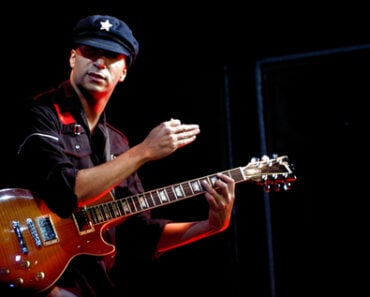 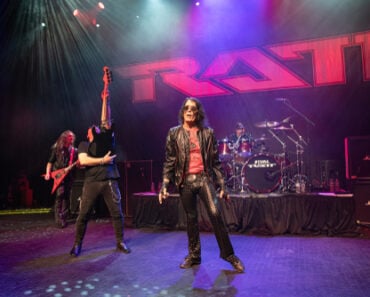 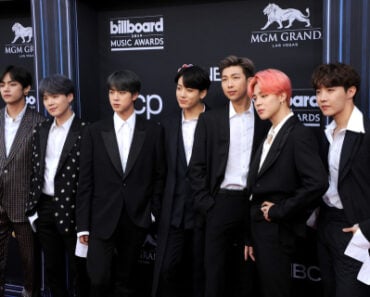 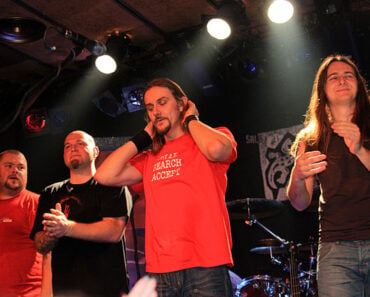