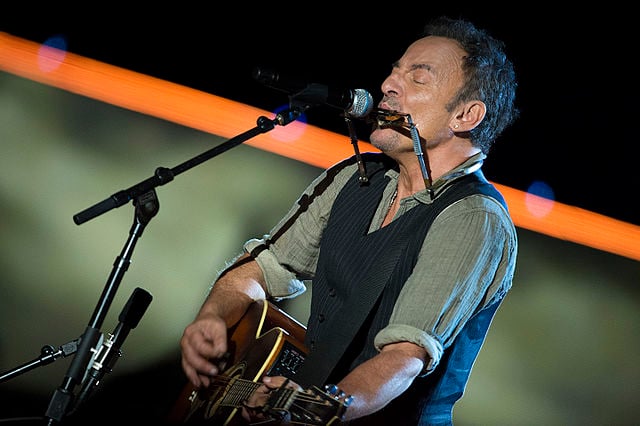 Simon & Schuster announced that the Bruce Springsteen autobiography will cover Springsteen’s life from his childhood years in New Jersey all the way to rise to fame. The publishing company has stated that the book will be a complete tell all as they were quoted saying Springsteen has written it with “disarming candor.” Bruce Springsteen himself made a statement regarding the book in which he stated that he has “made one promise,to show the reader his mind.” The book publishing company did not disclose the financial terms of the book deal. One must wonder in this day of digital downloads, declining book sales, and the closure of most of the nation’s bookstores if Springsteen waiting too long to release his autobiography. But then again, Springsteen has never seemed to make career choices based on monetary value. 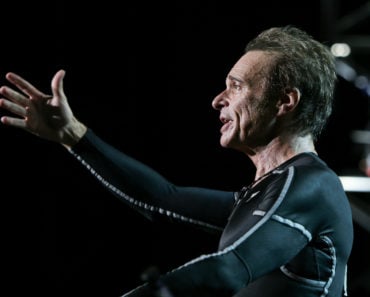 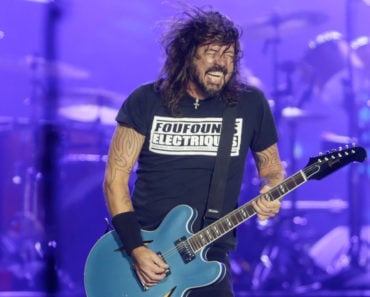 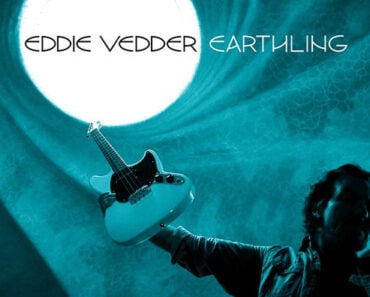 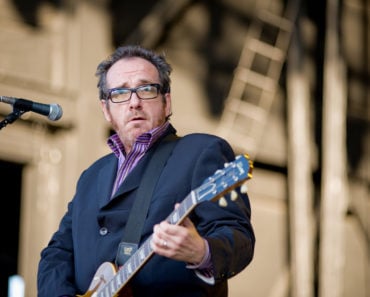 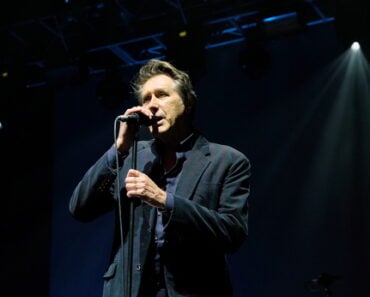