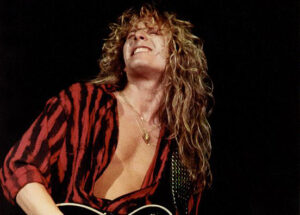 Blue Murder’s debut album featured a power trio of all star musicians. On guitar was the legendary John Sykes who had just been fired by Whitesnake. John Sykes had also performed and recorded with Thin Lizzy. On bass was the great Tony Franklin who was well known for his work with Ry Cooder. Led Zeppelin fans were also well award of Tony Franklin as he was the bass player in Jimmy Page’s post Led Zeppelin band The Firm which also featured Paul Rodgers on lead vocals. Rounding out Blue Murder was another legend in Carmine Appice who had been the drummer in Vanilla Fudge, Beck, Bogert & Appice and his own band King Kobra who he disbanded to join Blue Murder.

The band sounded a little like Led Zeppelin on their debut album that also seemed to be inspired by the work of Thin Lizzy and Whitesnake which made total sense with John Sykes playing guitar. The album also featured Nik Green on keyboards who would become a member of the band on the next album. Despite it being a brilliant and exciting album, the band’s debut album did not sell well which members of the band blamed on their record company for not promoting the album well. Still, this is one of those great rock records from the 1980s that is basically a lost gem that needs to be heard.

The band released their follow up album to Blue Murder four years after their debut album. The cast of musicians on this one was very much different from the band’s debut album as Blue Murder was no longer a power trio but rather a group of many different musicians playing on different tracks. It was still John Sykes band, but both Tony Franklin and Carmine Appice had pretty much left the band and only appeared on a few tracks. Other musicians who performed on the album included Tommy O’Steen on drums, Marco Mendoza on bass, Nik Green  keyboards and Kelly Keeling on vocals.

The band’s only live album featured John Sykes on lead vocals and guitar, Marco Mendoza on bass, Tommy O’Steen on drums and Nik Green on keyboards. 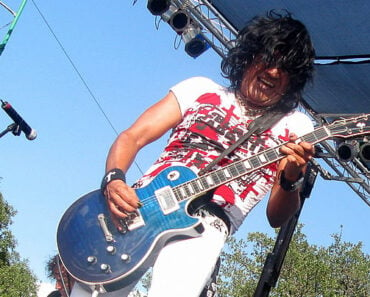 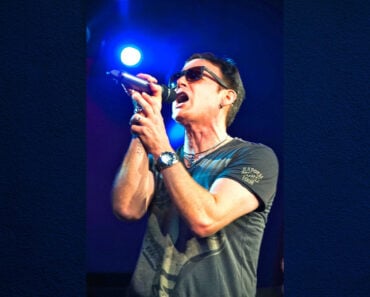 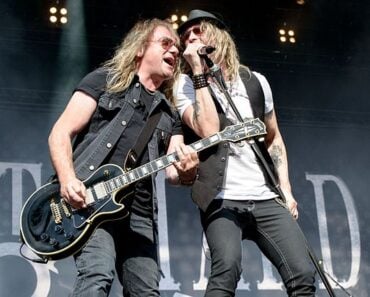 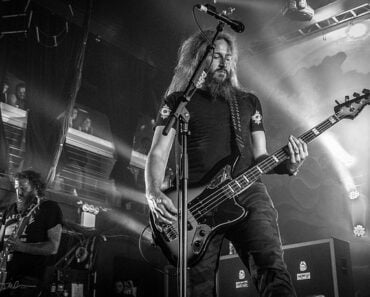 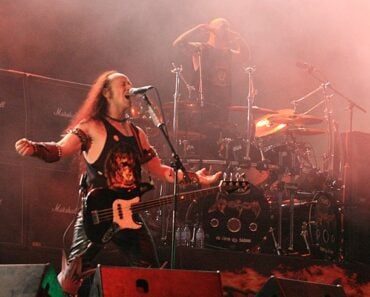 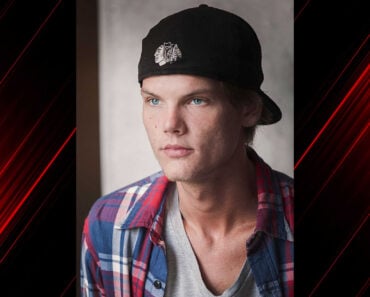