The name Janis Joplin evokes images of a mop haired, flower child whose casual demeanor seemingly vanished the moment she walked onto a stage and tore a fiery hole in the sky with her passionate voice and dynamic presence. When you saw Janis Joplin perform you remembered it, which is good because her entire professional career lasted just over six years. In that incredibly short time span, Ms. Joplin rose from being voted The Ugliest Man on Campus at the University of Texas, to a solo performance at the Woodstock Festival. By late 1970’s, she was gone and the world lost one of the greatest female voices rock and roll had ever witnessed.

Born in Texas in 1943, Janis Joplin had a relatively normal childhood, though even she admitted she was an outcast and a loner. She developed a love for female blues singers like Bessie Smith and Billie Holiday, a love that would stick with her til the end of her short life. Growing up in Texas was difficult for the overweight misfit with terrible acne.  It wasn’t long before she made her escape to San Francisco where she found a kindred spirit right away in a guitarist named Jorma Kaukenon, later of Jefferson Airplane and Hot Tuna fame.

Janis’ time in San Francisco was tumultuous. It wasn’t long before she made her way home to Texas in an effort to recover and deal with her growing drug problems. Her home rehabilitation didn’t last long because in early 1966 she was approached by an established psychedelic rock band. Big Brother and the Holding Company asked Janis Joplin to be their lead singer. Janis Joplin returned to San Francisco where she began recording and performing with the band. It wasn’t long before she relapsed and her heroin addiction came back. However, her heroin addiction became accompanied by heavy drinking.

Everything changed for the band in June of 1967 when a breakout performance at the Monterey Pop Festival firmly established Janis Joplin as “one to watch”. Two months later, the band’s self-titled debut studio album dropped spawning four minor hits: “Down on Me”, “Bye Bye Baby”, “Call on Me” and “Coo Coo”. By early 1968 the band had performed on national television a number of times but was beginning to be billed as “Janis Joplin and Big Brother and the Holding Company.” That title did not sit well with the rest of the band.

Their second album, Cheap Thrills, was released in August of 1968 to immediate critical acclaim. Within eight weeks of its release, the album hit number one on Billboard 200 and stayed there for two months. Singles “Summertime” and “Piece of My Heart” generated plenty of airplay, which made Janis’ announcement that she was leaving the band all the more surprising. Her last official performance was on December 1, 1968.

By this point, Janis Joplin’s heroin habit was growing out of control and various friends, managers, and producers were trying their best to keep her clean and able to perform. She quickly formed a new band, The Kozmic Blues Band, which immediately began recording their debut album, I Got Them Ol’ Kozmic Blues Again Mama, which came out in the winter of 1969. The release didn’t achieve the critical or financial success of Cheap Thrills but Janis Joplin and the band performed some of her most widely known performances while supporting it, including the Woodstock Festival in August of that year.

By 1970 Janis Joplin and the band were falling apart. She was shooting heroin daily and drinking so much Southern Comfort the company sent her a lynx coat as a thank you for their increased sales. The Kozmic Blues Band split up at the end of 1969 and Janis Joplin fled to Brazil to try and sober up.

Upon returning to the States that spring, Janis Joplin did two things. Janis Joplin formed a new band, The Full Tilt Boogie Band, and started shooting heroin again. After performing over the summer, the band entered the studio with plans to record their debut album.

On October 4, 1970, Janis Joplin failed to show up at the studio causing road manager, John Cooke, to drive to the Landmark Hotel where she was staying. Seeing her psychedelically painted Porsche in the parking lot he went straight to room 105 where he found her dead on the floor. The official cause of death was an overdose of heroin possibly compounded by alcohol. Her ashes were scattered in the Pacific Ocean off the coast of California. In her will, she allotted $2500 to be spent on drinks at her wake something that occurred on October 26th, 1970.

Thus ended the startling career that began a mere six years earlier. Joplin released three acclaimed records during that time, one of which would be certified platinum and another double platinum. But Janis Joplin’s legacy was just beginning.

The recordings made just before her death were compiled into a fourth and final record, Pearl. Released posthumously this long play record was the biggest of her career and featured her biggest single to date. The sngle was a cover of Kris Kristofferson’s “Me and Bobby McGee.” This final studio album cemented her legacy and eventually reached quadruple platinum. Rolling Stone ranked it at No. 122 of the 500 greatest albums of all time.

But Joplin’s legacy continues even today, being cited as an influence for artists ranging from Pink and Stevie Nicks to Florence Welch of Florence and the Machine. Songwriters like Joan Baez, Leonard Cohen, and Serge Gainsbourg have all penned songs to her memory as have bands The Mamas and the Papas, The Grateful Dead, and Country Joe and the Fish.

Janis was inducted into the Rock and Roll Hall of Fame in 1995. She was given a Lifetime Achievement Grammy in 2005. Her portrayal of a character based on Janis in the film, The Rose, earned Bette Midler an Academy Award for Best Actress and in 2013 she was given a star on the Hollywood Walk of Fame.

Janis Joplin’s signature voice forever changed rock and roll. In just six short years she became an icon of not only the female role in music but also of the entire hippie movement. Janis Joplin is, and will forever be, inextricably linked to the nineteen sixties, and the revolution it brought not only to the United States but to the entire world. 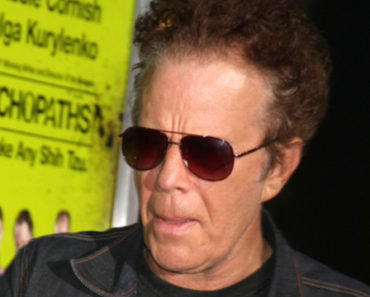 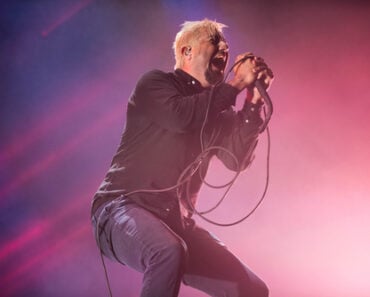 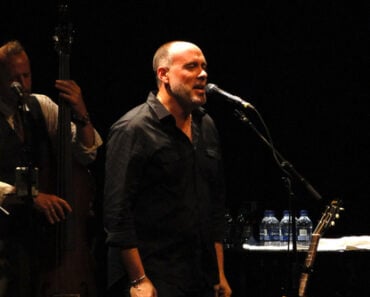 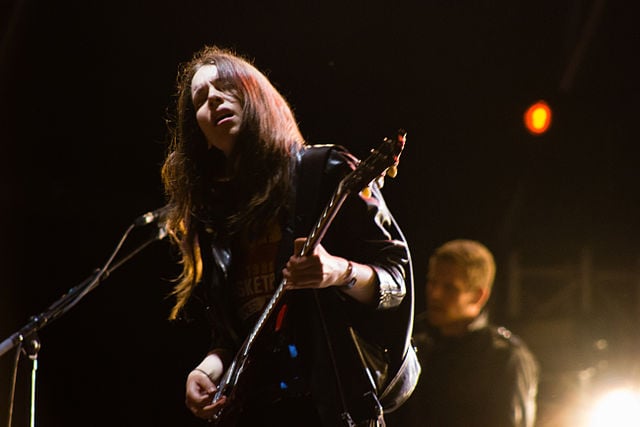 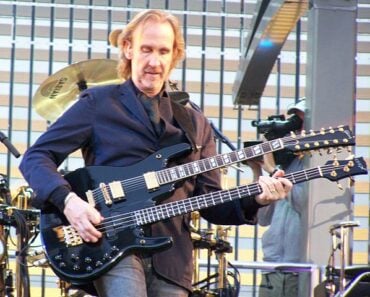 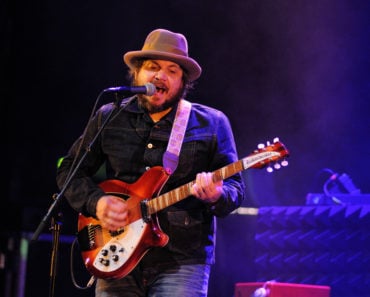