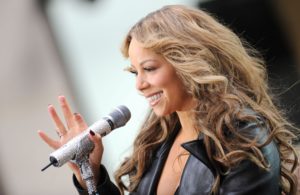 Oh you’re such a tease Mariah! Thats what many of her fans were saying when Mariah Carey yesterday released a less than half minute video on her Instagram account on Halloween yesterday. The very short but immensely enjoyable video for Mariah Carey fans seemed to be a short promo for something major happening in the Mariah Carey camp. Of course it could be Mariah Carey just having fun, but there was a date in the video of 11/5 that goes by very quickly that may mean something is either being released on November 5th or perhaps more obvious something is being announced. Whichever it is, one thing for certain from the video is Mariah Carey still looks stunningly beautiful. She doesn’t seem to age at all.

The short instagram video opens with three pumpkins displaying the words “It’s Not Time.” There is spooky sound effects in the background as the scene is dimly lit at night. The setting shifts to outside a house and Mariah Carey is shot from the knees down wearing a red dress and beautiful red sparkling shoes as a candy cane stripe bat swings back and forth. The music is haunting as the pictures shifts to Mariah Carey walking from the outside into the front door of a house swinging the bat like Negan from The Walking Dead.

As Mariah Carey enters the house, the three pumpkins with the words “It’s Not Time,” are show again as the haunting ring tones turn to a clock counting. In a flash Mariah Carey begins smashing the pumpkins with her bat like Negan did in that memorable Walking Dead scene with poor Glen. The music suddenly shifts to Mariah Carey’s “All I Want For Christmas.” Mariah Carey continues to beat up the pumpkins with a big smile on her face and then magically she is in a Christmas outfit opening presents and waving her fingers to the camera.

It’s at that moment when we see a flash of a wrapped Christmas present with the numbers 11/ 5 written on it. For those who may have thought Mariah Carey had gone violent, the screen at the end of the video attempts to set the record straight as to why Mariah Carey is smashing the pumpkins. It’s all for Pumpkin Pie  as the screen says first we have get to get through Thanksgiving before it’s time for Christmas. Well, not really because from the look of the video Mariah is ready to go……

For anyone who has pretty much ignored the festive season of the past twenty years, you may have missed the fact that Mariah Carey has owned Christmas in many ways. There is no way that you could not turn on the radio in November and December and not hear Mariah Carey’s legendary Christmas single “All I Want For Christmas.”  The song has becomes one of the most successful Christmas singles ever released. Its easily the most popular Christmas song of the past twenty five years. It had reached number one on the Billboard Holiday charts multiple times and has even broke into the Billboard Hot 100 top 10 many times reaching all the way up to number three twice in separate years.  It used to be “White Christmas,” that was the biggest Christmas songs of all time, but Mariah has since dethroned good old Bing Crosby.

The instagram video does not spell out what coming next, but we did a little digging and we discovered that a trademark was applied for on October 29 for the name Mariah’s Christmas… The Magic Continues. There is no other info, but we think the title explains it all. 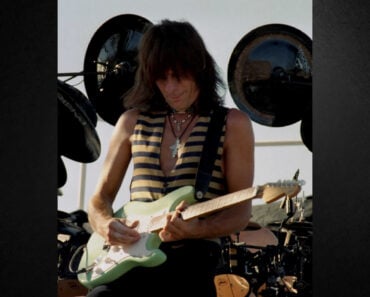 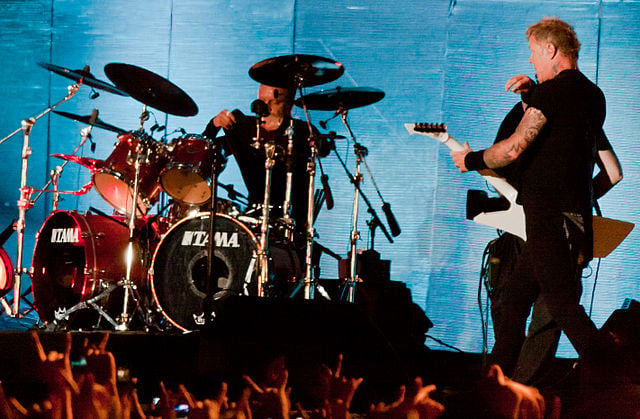 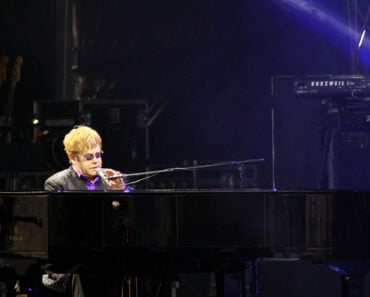 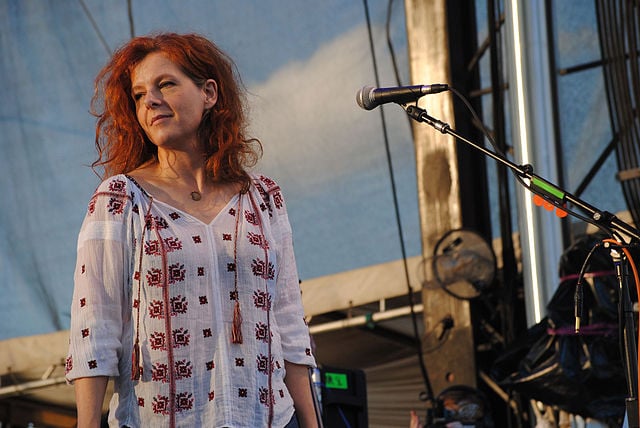