Below is the Set List for most of the shows The Rolling Stones performed on their North American Tour in 2003.

Darryl Jones: bass, backing vocals (They should make him an Official Rolling Stone!)

Bobby Keys: saxophone (One of the best ever)

The Rolling Stones and AC/DC Live 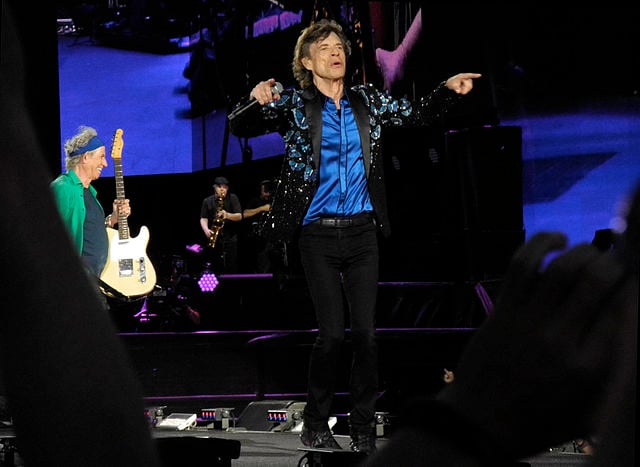 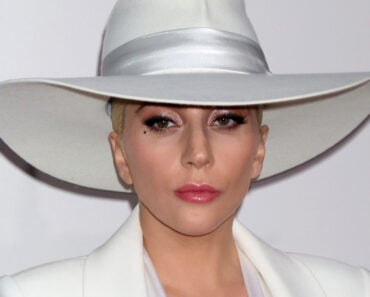 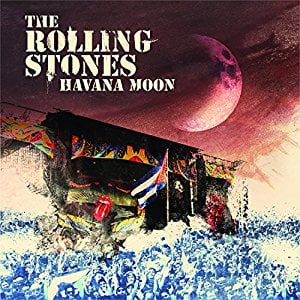 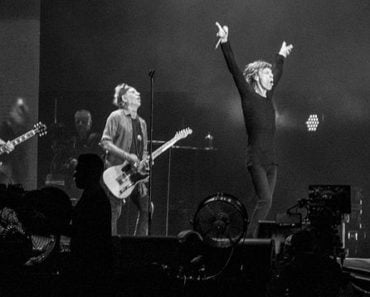