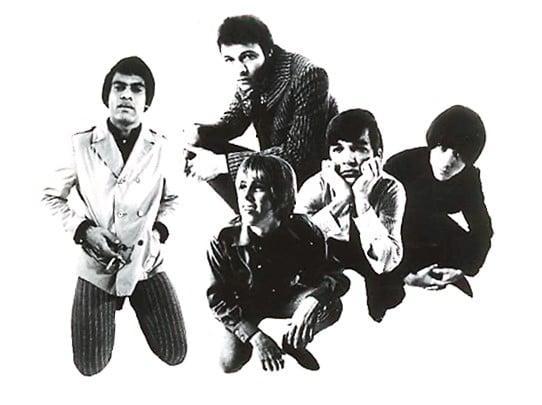 Our Top 10 Arthur Lee & Love Songs list take a look at an incredible rock band formed in the mid 1960s that stood as one of the most inspiring bands of all time for artists and musicians but probably never got the credit they deserved from a mass cultural point of view. The band Love was led by the brilliant Arthur Lee. Love released their first album in 1966 entitled Love. They were the first rock band to be signed by Electra Records. The lineup on the first album included Arthur Lee on lead vocals, Johnny Echols on lead guitar, Bryan MacLean on rhythm guitar, Ken Forssi on bass and Alban Pfisterer on drums. The same lineup appeared on their second album released in 1967 entitled Da Capo. That album also featured Michael Stuart on drums and Tjay Cantrelli on saxophone. Love’s third album and what is considered by many to be one of the greatest rock albums ever released was issued in 1967 entitled Forever Changes.

Arthur Lee followed up the brilliant Forever Changes album with the record Four Sail in 1969. The album would feature an entirely new band with the exception of Arthur Lee. The new lineup consisted of Jay Donnellan on lead guitar, Frank Fayad on bass, George Suranovich and Drachen Theaker on drums. The same lineup released a double LP the same year in 1969 entitled Out Here. It’s amazing how much music musicians put out in such short period sof time back in the 1960s and 70s. Bands had contracts that often called for two new albums a year.

Love released their sixth album in 1970 entitled False Start. The album featured Jimi Hendrix on the records opening track. False Start would be the last Love album to be considered a band album. The next Love record and final Love album was released in 1974 entitled Reel To Reel. It was an album that featured Arthur Lee utilizing only studio musicians on the record.

Arthur Lee passed away in 2006. In 2012, a new Love album was released entitled Black Beauty which some described as the lost Love album that featured material never released before. Arthur Lee also released a solo album entitled Vindicator in 1972 that was a huge favorite among Love fans.

Our top 10 Arthur Lee & Love songs list takes a look at some of the best materiel the band ever released. It’s tough to only pick ten since Love released so many great songs. In fact, we could have easily filled the list with just songs from the Forever Changes album. Nonetheless, if your unfamiliar with this band, we hope this top 10 Love songs list serves as a great introduction to this fabulous and important band.

We open up our top 10 Arthur Lee & Love Songs list with a track from the band’s first album entitled Love. The song sounded eerily close to the traditional song “House of the Rising Sun.” This dark folk music ballad quickly captivated rock fans in 1966. It seems the Moody Blues were fans of this song when they composed their huge hit “Nights In White Satin” with the same chord progression and feel that was used in this great Love song. The song “Signed D.C.” was written by Arthur Lee.

We continue our top 10 Arthur Lee & Love Songs list with a track from the band’s second album entitled Da Capo. The album was released in 1966. The track “Revelation,” was a nineteen minute jam that filled up the entire second side of the record. Opening with a classical Bach riff, the song quickly merged into an extended blues jams featuring some incredible guitar work and intense playing by the band. Some dug it, some didn’t. We thought it was great back then, love it even more now.

This great song by Love was released on the Four Sail album. The record was released in 1969. The album served as the follow up to the very successful Forever Changes album. However, none of the musicians that were on Forever Changes or any of the other previous Love albums were on Four Sail, with of course the exception of Arthur Lee. Nonetheless Four Sail, was a great record and “Always See Your Face,” was one of our favorite songs from the album. Looking back, Four Sail, is probably the album that we have grown the fondest of over the years and may very well be our favorite Love album.

I wonder how many people who heard this for the first time might have thought that this great Love song “I Still Wonder,” was Crosby Stills & Nash. The song’s great vocals were only eclipsed by the great guitar work which has always been a trademark of the Love sound no matter what band lineup was featured on any Love album. “I Still Wonder,” was featured on the album Out Here. The album was released in 1969.

As we continue our top 10 songs from the band Love list we turn back one more time to the bands first album entitled Love. This great track “My Little Red Book,” was an early fan favorite. Its heavy, its psychedelic and contains hints of their future Forever Changes album in the song’s melody. Which is very interesting because the song was written by Burt Bacharach and Hal David. The impact of Burt Bacharach’s music is almost incomprehensible when looking back at the music of the 20th century across all genres.

This smoking rock and roll track “The Everlasting First,” featured Jimi Hendrix on guitar. The song was released on Love’s sixth album entitled False Start. This recording is so killer you may risk your life when listening to it.

The song “The Red Telephone,” was released on the iconic Forever Changes album. The band’s use of string and harpsichord play a crucial role in the song’s arrangement. The song always reminded me a bit of The Doors from the harpsichord sound to the spoken word outro. In the end, its simply a stunning song from a stunning album.

This was an incredibly killer track from the Four Sail album. The guitar playing on this one was extraordinary. Pure 1969 psychedelia blended with brilliant musicianship and songwriting. We almost placed this at number one but the next two songs are so legendary we held back .But listen to that smoking guitar solo, it will blow your mind.

As we come to the top two spots on our top 10 songs from the band Love list we turn to two of the most popular recordings by the band. The great song “Alone Again Or was released on the fantastic Forever Changes album The song was written by Bryan MacLean. The way Love utilized their horns with their folk music melodies and rock and soul edge was so groundbreaking and original. Other bands in the late 1960s would also utilize horns in rock such as Chicago and Blood Sweat & Tears but it was very different from what Love did.

The song “Alone Again Or,” has been covered by many bands. Its a tribute to how inspiring Love was for so many rock groups that came out of the classic rock era. From UFO to The Dammed, great versions of the song paid homage to the power of Love.

We close out our top 10 Love Songs with one of their most loved and cherished songs entitled “You Set The Scene.” The song was released on the band’s legendary album Forever Changes. The album was released in 1967. I could listen to the song’s opening guitar riff and bass line forever. At about 2:20 the song changes its rhythm magnificently as Arthur Lee sings about the life he have been living in a tone that is tender and yet haunting at the same time. It was the perfect song to close out such a brilliant album and a perfect way to end our top 10 Love songs list.

Special thanks to Michael McKatsy for advising on this one. 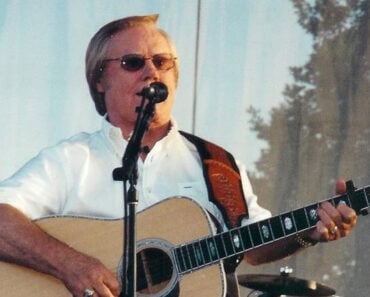 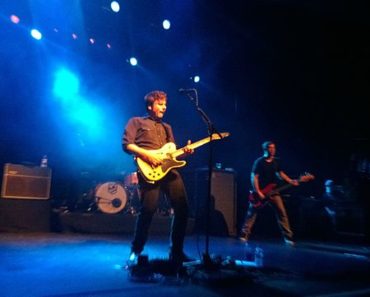 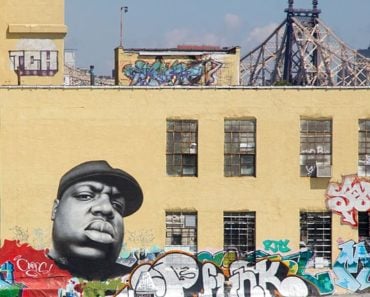