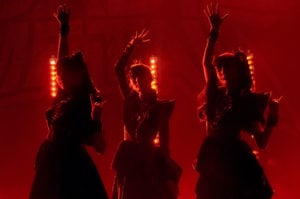 Our top 10 BABYMETAL Songs list is going to rock your rock and roll boat all the way around the world. One of the best things that Japan has given to the world apart from — Pokemon Go, is heavy metal music that ticks all the boxes. When looking at the hard rock and metal acts around the globe, you can never overlook Japan whose heavy metal scene has been quite influential and is ever evolving with bands like BABYMETAL and X Japan. In the last decade, BabyMetal has been at the heart of the Japanese heavy metal scene. The band’s formation dates back to 2009 when Kobametal came up with the idea of launching a heavy metal group after being impressed by Suzuka Nakamoto of Karen Girl’s.

At first, the girl group was received with mixed reactions as a result of their unprecedented mix of heavy metal with dance. However, the group was able to build a loyal following with electric live performances that drew massive crowds at their concerts both home and abroad. Their latest album, Metal Galaxy which was released in 2019 was a massive hit, peaking at position 13 on the US Billboard Hot 100. You are probably wondering what the Babymetal craze is all about and why they are so popular. In this article we will delve into the top ten BABYMETAL songs

Starting us off in tenth spot is a track which you would say, contains a mix of heavy metal, disney and anime themes. “Gimme Chocolate” was described by Kobametal as a kawaii metal song and the closest thing to a pop crossover from the band. With over 149 million views on YouTube, “Gimme Chocolate” is one of the most popular Babymetal tracks. The track contains some feminstic lyrics that focus on how society pressures women to be of a certain weight or image.

“Road of Resistance” is contained as a bonus track and the lead single from the band’s self-titled debut album, Babymetal. It was also included as the opening track in their 2016 album, Metal Resistance. The song features guest shredded guitars from Dragon Force members, Herman Li and Sam Totman. The lyrics of the track demonstrated the band’s transformational music style and their growth from their previous album, Babymetal to Metal Resistance.

It’s easy to see why this track has gained so much mileage in comparison to other babymetal songs. The track, which features guest vocals from Arch Enemy vocalist Alissa White-Gluz, is extremely fun to listen to with a catchy chorus, making it one of their most propulsive compositions ever. The track made its debut on the US Billboard World Digital Songs chart at number two and was the last song to feature Yui Mizuno as a backup vocalist.

This track is the first Babymetal song to be released in English. Thuis track runs for six and a half minutes and is the last track from the band’s second studio album, Metal Resistance. The catchy track is similar to the 80’s rock tracks and you will appreciate it more by watching the girls perform it live.

In Japanese language, “Doki Doki Morning,” the track’s title, means a heart pounding morning. The track was released in 2011 and is contained in the band’s debut studio album. This track is of utmost significance to the band since it introduced them to the heavy metal music scene. The song peaked at position 80 on the Billboard Japan Top Independent Albums and Singles and has been covered by a number of artists.

“Amore” is probably my favorite Babymetal song ever. The song’s composition is probably one of the best in the Babymetal catalogue and therefore being a significant part in the success of their second studio album, Metal Resistance. In the track, Su-Metal sings the lines, “Ai yo chikyuu o sukue” which can be translated as “let us save the earth. No matter where you come from, you can’t help but love this song.

This track was released in 2012 while promoting the album, Sakura Gakuin 2012 Nendo: My Generation although it was later included as the third song in the band’s debut album, Babymetal. The track features some incredible vocals that incorporate screams and double bass drums. The song’s lyrics are about a girl on her fifteenth birthday who rushes out to a heavy metal concert on the night of her birthday. The track bears much significance to the band’s rise in popularity and is one of the fan’s favorite songs from the band.

The number three song in our list of the greatest Babymetal songs opens up with a frantic drum’n’bass and is the third track from the band’s second studio album, Metal Resistance. According to the band members, the track is about a magic candy that could take you anywhere provided that you had a dream.

For a band that was put together by a talent agency, Babymetal’s second studio album, Metal Resistance was somewhat of a masterpiece. The second track from the album, “Karate” is a reminder of how good Babymetal are and how they have transformed to a better band than they ever were before. The track features a glitched groove that is quite similar to modern American metal core music. The catchy song contains lyrics that encourage listeners to keep moving forward and to never give up. The track peaked at number two on the Billboard World Digital songs chart where it spent fourteen weeks. The track was also used as the theme song for WWE’s NXT Takeover: The End along with Paranoia’s A Day to Remember.

The number one song in our list of the top ten Babymetal songs is contained in their self-titled debut album. The track, which is often described as a “festival metal” song is arguably their biggest and most significant hit. Apart from the heavy metal tone in the song, it also uses traditional Japanese instruments and features some festival chants by Mizuno and Kikuchi. The song’s lyrics, which features lines such as, “from the time of birth, women are actresses,” relay the theme that women should continue to be strong when living with their different facial expressions. The meaning of the song’s title, “Megitsune” means foxes, which according to Japanese folklore can change anytime and deceive people. 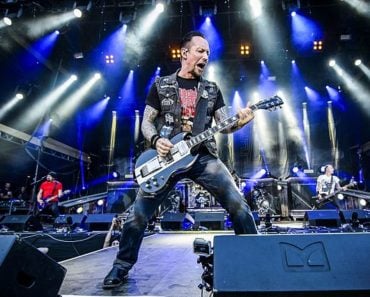 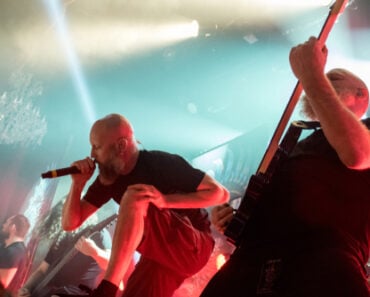 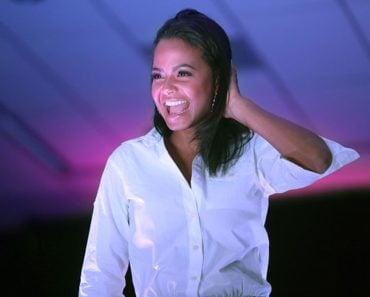 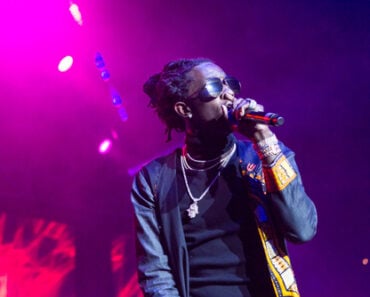 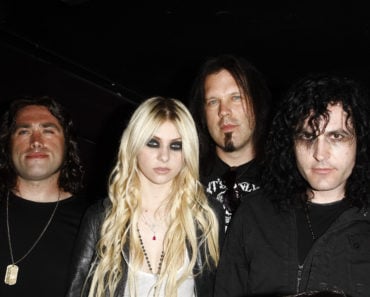