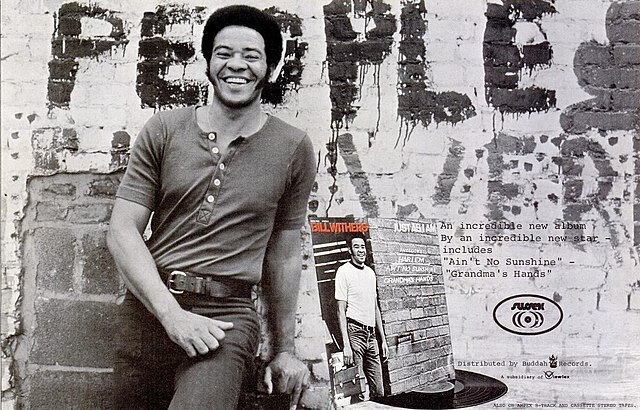 Our Top 10 Bill Withers Songs takes a look at the songs of one of the most cherished and soulful singer songwriters of all time. Everyone loved Bill Withers because he sang with passion, spirit and a sense of hope through a voice that was simply pitch perfect. His songs crossed musical genres because they were simply too good to be strangled by categorization. While the majority of Bill Withers recorded output was released in the 1970s, his songs such as “Lean On Me,” and “Ain’t No Sunshine,” have become timeless. At a time when songwriters such as Jim Croce, Harry Chapin, James Taylor etc… were all succeeding in the singer songwriter movement of the early 1970s, Bill Withers took it one step further by adding R&B to the lone singer songwriter genre of pop folk music. There was an originality to the Bill Withers sound that captivated audiences across the board.

Bill Withers released seven studio albums in the 1970s and a final studio album in 1985. Bill Withers would also celebrate multiple collaborations with other musical artists. One of Bill Withers biggest hits occurred when he teamed up with saxophonist Grover Washington Jr. on the Bill Withers penned song “Just The Two Of Us:. The song won a Grammy Award in 1981.

Our Top 10 Bill Withers Songs list looks back at ten of our favorite Bill Withers songs. It is by no means a definite list, but rather just a small sampling of the music of one of the greatest R&B singers and songwriters of all time.

We open up our top 10 Bill Withers songs list with a double header from Bill Withers. “Three Nights and a Morning,” was Bill Withers first single release in 1967. It’s a smoking R&B track that remains one of our favorite Bill Withers songs of all time. Just listen to that horn section dance around Bill Withers’ killer vocals. When Bill Wither released his first album he recorded the song again and titled it “Harlem.” The album version is much different from the original 1967 release. It’s fascinating to listen to both of them. Bill Withers released “Harlem,” a few times throughout his career.

If there ever was reason for checking out these top 10 lists it’s because of songs like this. This is such a great song that most people have probably never heard of unless you owned the album Menagerie. The song “Lovely Night for Dancing,” defines the meaning of soul!  The words “Get up and dance with me,” grooved on this one with such fine explicitness .

The sound of 1970’s soul and pop explodes on this great song “The Same Love That Made Me Laugh.” This smoking Bill Withers song was released on the album Justments. The record was released in 1974.

The mid-1980s tune by Bill Withers utilizes the grooves and sounds of 80s tech in the most magnificent fashion underneath the great soulful singing of Bill Withers. It’s interesting to hear Bill Withers sing over this type of arrangement. Its very different from his 1970’s materiel and is more of a reflection of the time period than anything else. The song “Oh Yeah,” was released on the album Watching You Watching Me. It was a top 40 hit on the Billboard Hot R&B charts in 1985.

The great grooving song “Lonely Town, Lonely Street,” was released on Bill Withers album Still Bill. The song’s bass line and hook seemed to have served as an inspiration for some of Steve Wonder’s mid-1970s classic songs. You can defiantly hear that Stevie Wonder was listening to this track. And of course, Bill Withers was probably inspired by Stevie Wonder himself.  “Lonely Town, Lonely Street,” is one of the unheralded gems of Bill Withers’ career.

The great track “Lovely Day,” was released on the Bill Withers album Menagerie. The album was released in 1977. However, the song seems to have nine lives as it keeps finding its way into pop culture through television and radio ads.

Well if we were going to make a list of the greatest bass lines ever written in pop music history, Bill Withers bass line from “Use Me,” would heavily anchor the list. The classic track “Use Me,” was released on the Still Bill  album. The record was released in 1972. The song “Use Me,” was a huge success for Bill Withers. It just missed become a number one hit as it peaked at number two on the U.S. Billboard Hot 100 in 1972. Chuck Berry’s novelty song “My Ding-a-Ling” prevented it from hitting number one.

Listen to how this brilliant musical piece starts out. Bill Withers incredible voice is so strong and heart-wrenchingly soulful that he doesn’t need any musical accompaniment to captivate the listener instantly. With just a little bass, the song moves forward in its minor chords progression becoming even more interesting. As soon as the strings explode intro the arrangement, you know you listening to one of the most stunning R&B pop songs ever recorded, This one was and will always be real special.

For anyone who was alive in the early 1970s, they will no doubt remember how popular this song was. Bill Withers composed this legendary song and released it on his Still Bill album in 1972. At a time of much turmoil in the United States with the Kent State shootings a year earlier, the Vietnam War still raging on and the matters of civil rights still resonating, Bill Withers “Lean On Me,” echoed throughout society as a song of hope with a gesture of a helping hand. The song’s message written without any self directives towards any one group or party has vibrated continuously every decade since it release with new generations, That is the mark of a timeless song. 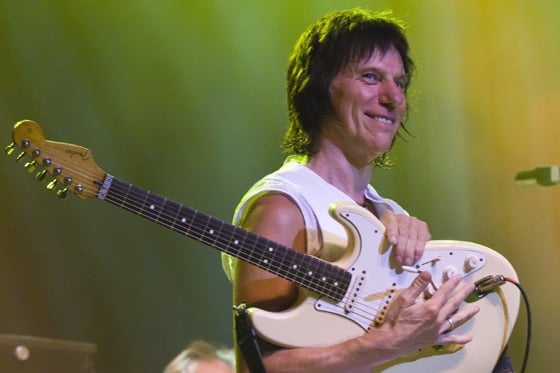 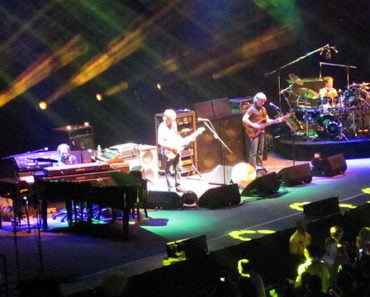 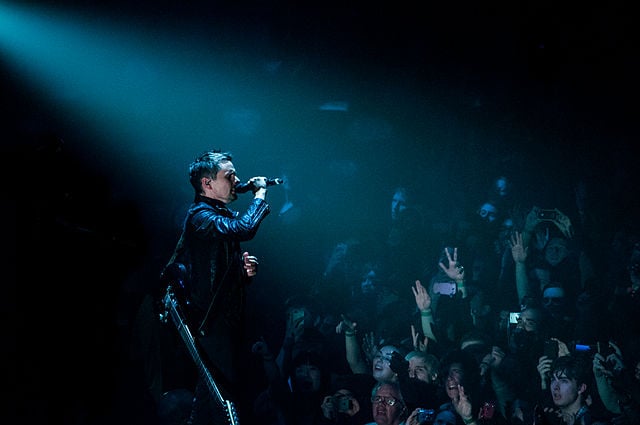 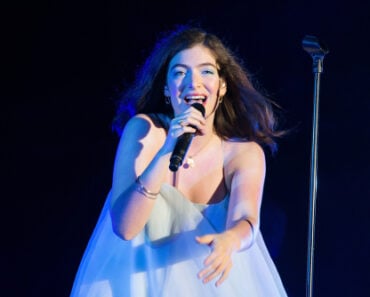 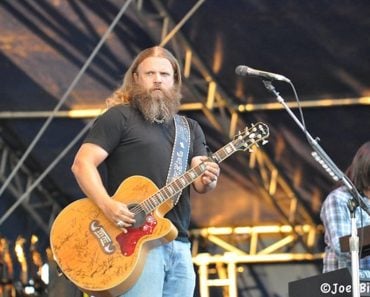 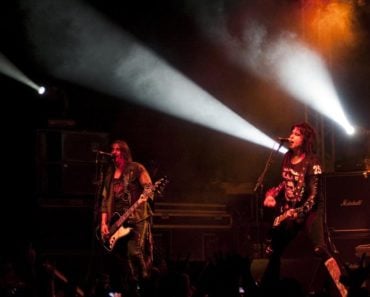