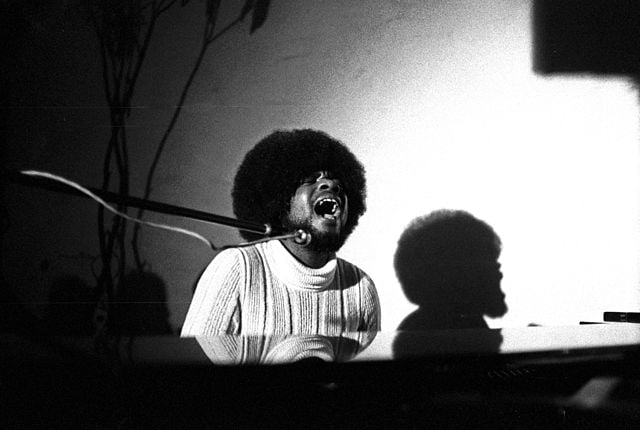 Our Top 10 Billy Preston Songs takes a look at an artist who was known as one of the greatest soul, funk, rock, piano player singer-songwriters of the twentieth century. Groove is a blessing not everyone is born with. When you hear someone play that was born with a groove in their soul, it is abundantly clear. Billy Preston was the groove master. It’s the reason why so many artists hired Billy Preston to perform on their albums. Billy Preston became a household name in 1970 when George Harrison invited Billy Preston to play on The Beatles Get Back Sessions which would be released on the Let It Be album. Billy Preston’s extraordinary keyboard work on the “Get Back,” single was so dominant that the record company released the single billed as The Beatles with Billy Preston. John Lennon was so impressed with Billy Preston that he wanted him to join the band. However, Paul McCartney did not agree.

The Beatles were not the only supergroup in classic rock history that Billy Preston performed with. The Rolling Stones used Billy Preston on most of their 1970s albums from Exile On Main Street

to Black and Blue

. Billy Preston opened for The Rolling Stones in 1973. It was in 1973 and 1974 that Billy Preston found his greatest success as a solo artist with two number one songs entitled “Nothing From Nothing,” and “Will It Go Around In Circles.”

There is no better way to open up our top 10 Billy Preston songs list but with a track that just bleeds soulfulness. The arrangement, the singing, the keyboard playing, the groove, it’s all there! The song was released on the self-titled album Billy Preston in 1976.

The great track “Do It While You Can,” was released on the album It’s My Pleasure.

The album was released in 1975. The album featured some of the legends of rock and roll backing up Billy Preston on some tracks including an appearance by George Harrison billed as “Hari Georgeson.” Stevie Wonder played harmonica on two tracks including the one featured here.

“Pressin’ On,”  is another soul-infused grooving track taken from the album Pressin’ On

released in 1981. It’s one of those forgotten gems that never received much airplay or notoriety Yet, it’s a killer track that never even found its way to CD

“Space Race,” was the sequel to his earlier number one record “Outa Space.”

While many hardcore Billy Preston fans may not have been that happy with the commercialization of the song “With You I’m Born Again,” there can be no denying the song’s popularity on a mass cultural scale from the United States to the United Kingdom when it was first released.  The song was released on the soundtrack to the motion picture film Fast Break

in 1979. The movie featured Gabe Kaplan who we all loved as Mr.Kotter from the television show Welcome Back Kotter.

This great jamming piece was released on the album I Wrote a Simple Song.

The album was released in 1971. The song was originally released as a B side to the song “I Wrote A Simple Song.” However, it was one of those cases in which the B side became more popular than the A side. Furthermore, the popularity of “Outa Space,” earned Billy Preston a Grammy for Best Pop Instrumental in 1972.

These last three songs are such classic tunes in popular music history that it’s tough to write anything about them that has not already been said. “Will It Go Around In Circles,” was released on the album Music Is My Life.

Most people associate this wonderful song with Joe Cocker. The Mad Englishman was the one who had a huge hit with it. However, many fans do not realize that Billy Preston wrote the song with Brian Fisher. Supposably, Dennis Wilson of The Beach Boys lend a hand to the composition but was never given any writing credit. Both Joe Cocker and Billy Preston released their recordings of the song in 1974.

As we complete our top 10 Billy Preston songs list we turn to perhaps his most memorable song outside of “You Are So Beautiful.” If you were alive in 1974, you would not go one day without hearing this great track on AM or FM radio. The song hit number one in 1974 and stayed on the charts for four months. What is also fascinating about the song “Nothing For Nothing,” is that it was the first song ever performed live by a musical artist (Billy Preston) on Saturday Night Live

. It is just one of the songs that have such a great groove and memorable melody that you can’t stop singing it. 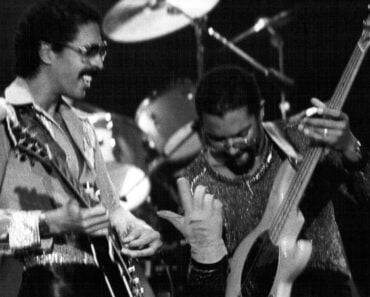 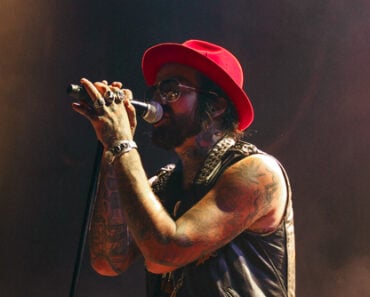 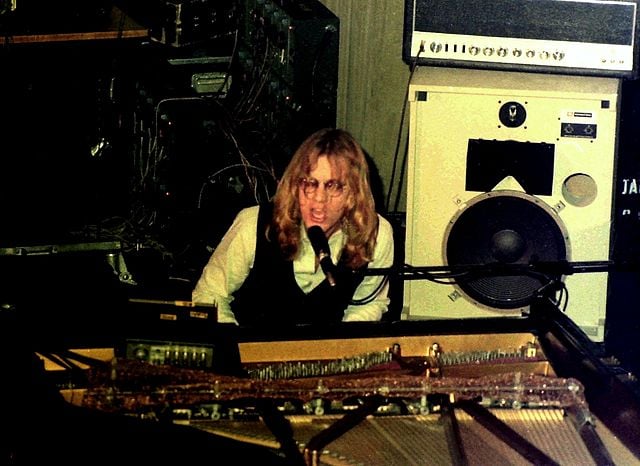 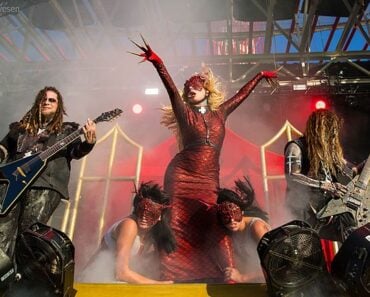 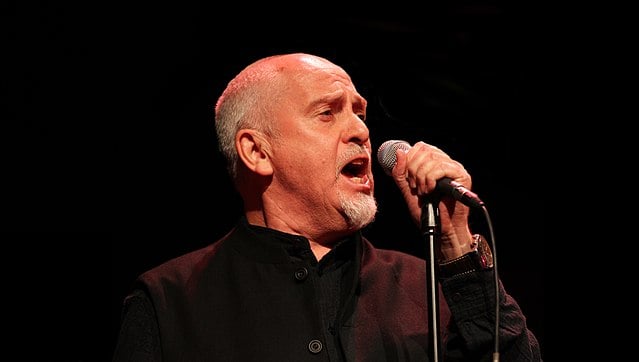 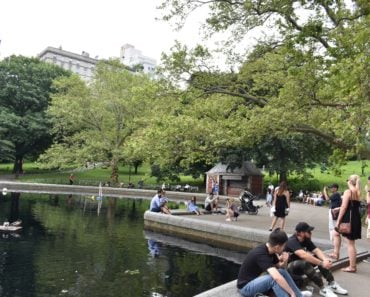