Our Top 10 Earth, Wind & Fire Songs list takes a look at a band who dominated the music charts in the 1970s and 1980s. Simply put, they are one of the greatest bands of all time for many reasons. First and foremost they recorded and released multiple great albums and singles. The group merged so many different styles of music together from pop to r&b, soul, jazz, rock, Latin and funk into a sound that was as big and addicting as you could get. They are almost indescribable because they were so good at what they did and built a fan base that reached across all musical genres. This list is just a very small sampling of the band’s material. This one was a great deal of fun to do and took us soo long because we couldn’t stop listening to all these Earth. Wind & Fire songs we were choosing from.

We open up our Top 10 Earth, Wind & Fire songs list with the great track “Sunday Morning.” The horns blast you out of your seat as that comping keyboard lick sets the tone for a fun filled ride of pure groove. Listen to those amazing vocals and harmonies. What a way to open up this list. The song was released in 1993 on the group’s album entitled Millennium. It was Earth, Wind & Fire’s sixteenth studio album. The song was released as a single and had success on multiple music charts. It would also become the last Earth Wind & Fire single to chart on the Billboard Hot 100.

Earth, Wind & Fire’s cover of The Beatles’ “Got To Get You Into My Life,” has been hailed as one of the best cover versions of a Beatles song of all time. The song was first released on the soundtrack to the motion picture Sgt. Pepper’s Lonely Hearts Club Band. Earth, Wind & Fire also included the song on their Greatest hits package. The group released the cover version as a single in which it became a top 10 hit on the Billboard Top 100 music charts in 1978.

At times sounding like James Brown meets Sly Stone, this incredible funky soulful tune stands out among one of the best songs the band ever released. Many fans have never heard this one because it was released before the band’s popularity kicked in after That’s The Way Of The World.  was released. This one grooves big time. The song was released on the band’s album Open Our Eyes in 1974.

Continuing with our Top 10 Earth, Wind & Fire songs list we turn to a song that represented Earth, Wind & Fire’s filtration with dance music. This is not disco, it’s ten times better than disco, It’s funk dance inspired by disco. The song also featured The Emotions on vocals. Just a great blend of just about every musical style of r&b, pop and soul that had become popular in the 1970s and mixed into a big-time top 10 hit. The song was released in 1979 on the great album I Am.

Earth. Wind & Fire produced many great mid-tempo ballads. “After The Love Is Gone,” was the best of them. The song was released on the Double Platinum album I Am. “After The Love Is Gone,” was written by David Foster, Jay Graydon, and Bill Champlin. The song would become the second highest charting single of the group’s career as it reached all the way to number two on the Billboard Hot 100 in 1979.

As we enter the second half of this top 10 Earth. Wind & Fire songs list we turn to the great single “Getaway.” The single “Getaway,” was released on the album Spirt. The album served as the follow-up to their number one album That’s The Way Of The World released a year earlier. The Spirit album did well as the follow-up as it went all the way to the number two spot on the Billboard album charts. The single “Getaway,” also did well hitting number one on the soul charts and number 12 on the Billboard Hot 100. The song’s heavy and hard funk rhythms and arrangement echoed the same success they had on their number one single “Shining Star,” released a year earlier.

This one is simply spectacular. Listen to that great fantasy-style opening that merges into a groove to die for. And then of course the magical vocals light up the verse. When that chorus breaks on through, you realize you’re listening to a masterpiece of a song and recording. The song “Fantasy,” was released on the album All´n All. The album was released in 1978. The song “Fantasy,” was issued as the album’s second single. It became a top 40 hit on the Billboard Hot 100 peaking at number 32. The song was written by Maurice White, Verdine White and Eddie del Barrio.

Do you remember? I am sure you do. Earth, Wind & Fire’s “September,” was a big one. It’s amazing how this group was able to write such addicting soaring melodies bathed in such splendid r&b grooves surrounded by horn and vocals that were simply killer. The song “September,” was released on the album The Best of Earth, Wind & Fire, Vol. 1. The group released it as a single where it became a top 10 hit on the Billboard Hot 100. The song has appeared in various films over the years and has won multiple awards around the world. This is just one of the songs that never gets old. Timeless!

We close out our top 10 Earth Wind & Fire songs list with the band’s most successful single of their career. “Shining Star,” stands as Earth, Wind & Fire’s only number one single. This one blew everyone’s minds when it was first released. Earth Wind & Fire took their blend of funk to eleven on this one. The song was written by Maurice White, Larry Dunn and Philip Bailey. “Shining Star,” was released in 1975 on the band’s spectacular album That’s The Way Of The World.

The song hit number one on both the Billboard Top 100 and the Billboard Soul Music charts. It also won a Grammy Award in 1975 for Best R&B Performance by a Duo or Group with Vocals. The song turned the group into a household name around the world. It opened the eyes of fans and musicians to check out the group. The success of the song would inspire countless musicians for the rest of the decade and beyond. 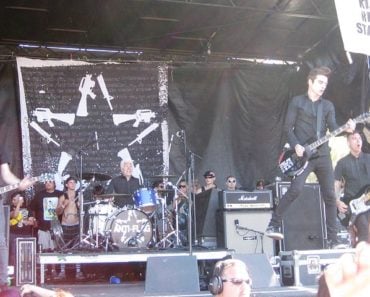 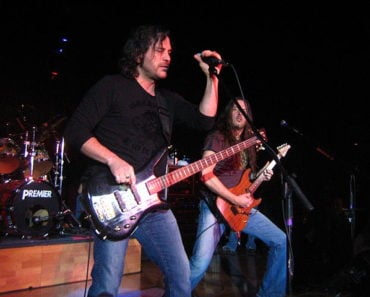 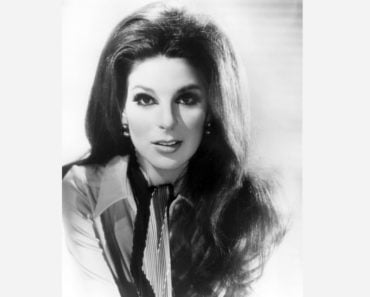 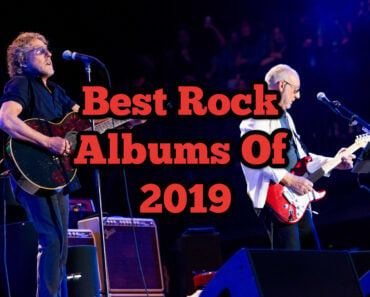 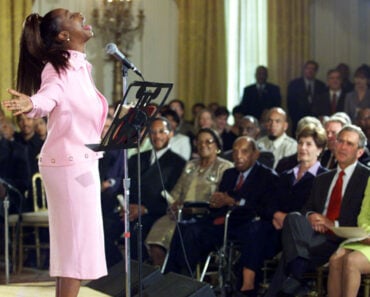 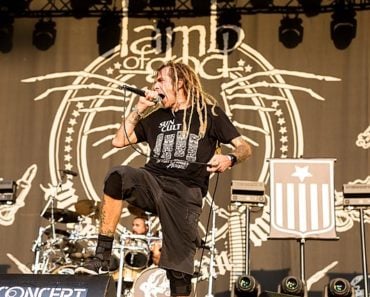