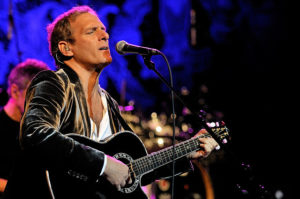 Our Top 10 Michael Bolton songs list looks at a singer-songwriter who originally started his career performing hard rock and heavy metal from the mid-1970s until the mid-1980s. It wouldn’t be until the late 1980s where he’d switch his style to the less harsh pop-rock ballad genre. He also donned the identity of Michael Bolton, who’d later become world-renowned as one of the most successful musical performers of all time.

From The Church Studio in Tulsa, Oklahoma, Michael Bolton, began to record in 1975. His first album (Bolotin) before forming a short-lived band named Blackjack in 1979. Catering to the mixed genres of hard rock and heavy metal, his band did an opening performance for an Ozzy Osbourne concert. The greatest heights of Michael Bolton’s success as a recording artist and performer started in 1987, especially among the adult contemporary music charts and easy listening charts.

Still performing today, Michael Bolton has sold over 75 million albums where eight of them ranked within the top ten with the US Billboard charts. He has also won six American Music Awards as well as two Grammy Awards. Bolton’s discography record shows 23 studio albums, 1 live album, 1 Christmas album, and 35 singles.

Coming from the 1989 album (Soul Provider) features the successful hit “When I’m Back on My Feet Again,” which charts at the very top spot with the US Billboard Adult Contemporary and Canadian Adult Contemporary charts. This is one of many times where a hit from Bolton would achieve this status on both song lists.

Coming from the album with the same name as its leading track, (Time, Love and Tenderness) earned the top spot on the US Billboard Adult Contemporary Chart and at the seventh spot with the US Billboard Hot 100 Chart.

Performed with Kenny G on the saxophone is the single “Missing You,” which was released on April 23, 1991. Although it fell just shy of cracking into the top ten mark of the US Billboard Hot 100 Chart, it did reach number one with the US Billboard Adult Contemporary Chart for three weeks.

Released in 1995 from his Greatest Hits album is Bolton’s single “Can I Touch You…There?” and performs well on the charts worldwide. It is one of five new recordings to be paired up with the highest rated hits Michael Bolton had produced since going solo in 1985, leading up to 1995.

Originally written and released by the Bee Gees in 1967, Michael Bolton’s version of the single “To Love Somebody” comes from his 1992 album (Timeless: The Classics.) Bolton admitted in an interview of all the songs he’s ever covered, this classic from the Bee Gees is his all-time favorite. On the music charts, it peaked at number one with the US Billboard Adult Contemporary Chart. In Canada, it placed second. Elsewhere in the world, it also performed well as it ranked within the top forty among most of them.

The lead single from Michael Bolton’s 1990 album (Soul Provider) may not have scored number one on the music charts, but on a global level, it did extremely well as it ranked within the top forty songs on every major music chart in the industry, except for Germany. With Canada’s Top Singles, it came second while on the US Billboard Hot 100, the US Billboard Adult Contemporary, and even Australia’s ARIA chart the hit ranked third.

#3 – Love Is a Wonderful Thing

On April 23, 1991, the single “Love Is a Wonderful Thing” ranked at the very top of the US Billboard Adult Contemporary as well as Canada’s Adult Contemporary. With the US Billboard Hot 100, it ranked fourth overall. At a worldwide level, this song ranked within the top forty on each of their well-respected music charts. On an international level, it was the second-highest chart ranking song coming from Michael Bolton’s discographic portfolio. However, Bolton was slapped with a copyright infringement lawsuit by The Isley Brothers in 1992. After a drawn-out, dramatic legal battle played itself out, the judge ruled in favor of The Isley Brothers, demanding they are to be paid $4.2 million by Sony Music, namely Michael Bolton, Andrew Goldmark, and their music publishing company.

The ballad “How Am I Supposed to Live Without You?” is a hit single that has been covered by many artists. Originally co-written by Michael Bolton and Doug James in 1982, Bolton’s 1988 version and debuted on the US Billboard Hot 100 in October 1989. It achieved number one status on the charts with the US Billboard Hot 100, US Billboard Adult Contemporary, and Canada’s Adult Contemporary. It also earned Platinum Certification with the Australian Recording Industry Association. Internationally, How Am I Supposed to Live Without you cracked every single nation’s most respected music charts.

On the US Billboard Adult Contemporary Chart, Michael Bolton’s single earns top rank, as well as with Canada’s Adult Contemporary. Coming from his 1993 album “The One Thing,” According to the 2011 Grammy Awards, it was enough for Michael Bolton to be nominated for Best Male Pop Vocal Performance, but he lost out to Elton John and his “Can You Feel the Love Tonight.” The single also achieved Gold Certification by the Recording Industry Association of America, selling over 500,000 copies. 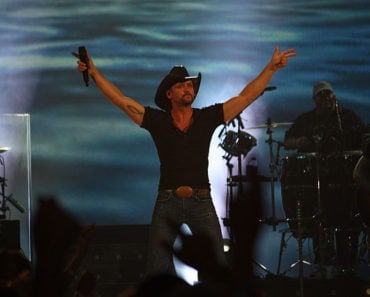 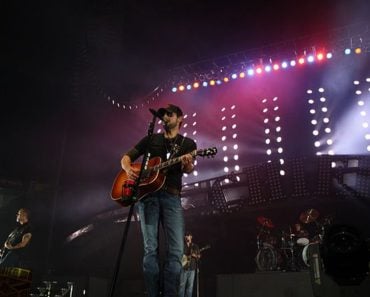 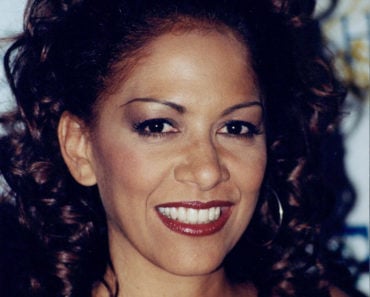 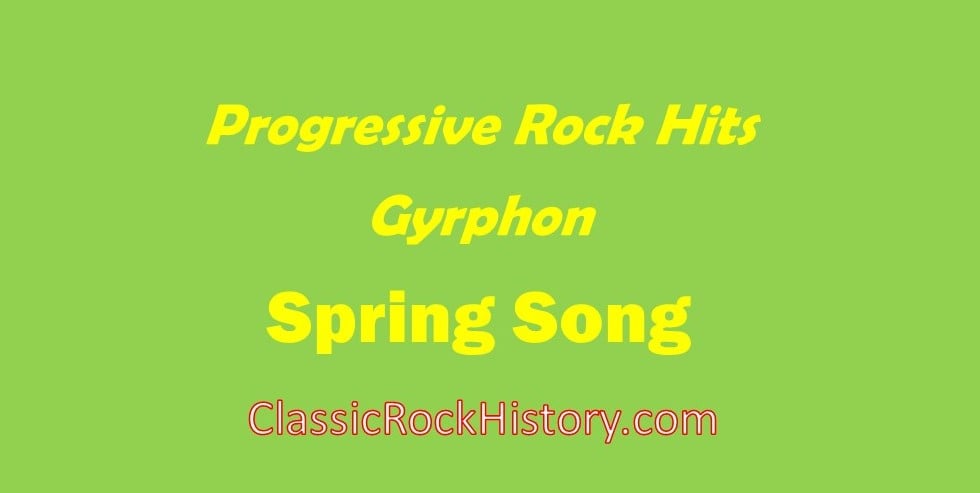 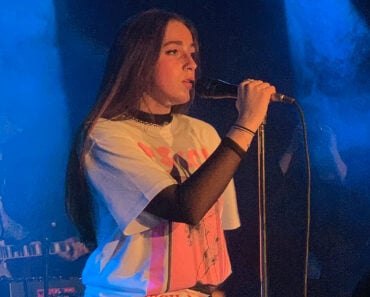