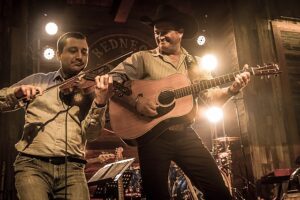 This Top Tracy Byrd Songs list presents some sensational Tracy Byrd Songs like “Holdin’ Heaven,” “The Keeper of the Stars” and many more. When Tracy Byrd agreed to sing the Hank Williams classic, “Your Cheatin’ Heart,” little did he know it would be enough to win himself a recording contract with the label, MCA Records in 1992. Since then, the Texas-born and raised singer-songwriter have made his mark on the US Billboard Hot Country Songs chart, as well as a long list of fans and critics. He was twenty-six years old at the time and has since enjoyed a solid career as one of the favorite recording artists in the genre of country music and beyond.

Tracy Byrd’s self-titled debut album was met with commercial success after it was released in 1993 as it became certified gold by the Recording Industry Association of America (RIAA). Although his first two singles released from the album charted, neither made quite the impression “Holdin’ Heaven” did once it hit the radio stations. From that moment forward, it was hit after hit, album after album, which saw Byrd demonstrate he was by no means a one-hit-wonder. From 1993 until 1998, there wasn’t a year where he didn’t have at least one single from any of the five albums he recorded and released that didn’t at least peak within the top ten of the US Billboard Hot Country Songs chart.

Between 1993 and 2016, Tracy Byrd has recorded and released a total of ten studio albums, as well as six compilation albums and thirty-four singles. Whenever he’s not busy recording albums and performing before a live audience, he has taken part in notable causes such as the Special Olympics and the Children’s Miracle Network. In 2003, he published his own cookbook, Eat Like a Byrd: The Tracy Byrd Cookbook, and has since launched a product line of marinades and spices.

In the year 2000, comedian Bill Engvall released a comedy album titled Now That’s Awesome. The title song of the show was performed by Engvall, as well as Tracy Byrd, Neal McCoy, and T. Graham Brown. On the US Billboard Hot Country Songs chart, it peaked at number fifty-nine. While this may not be classified as the best song lyrically, it definitely serves as a learning lesson to appreciate all the ironies life pans out. As a group, the true definition of the word “awesome” was up for discussion in a manner that made did indeed make this song awesome.

Country music fans familiar with small-town Georgia are likely going to know what “Watermelon Crawl” is all about. As Tracy Byrd sings about the festival and the wine made from the fruit grown in Cordele, the town mayor pleads with the party-goers to dance off the booze instead of driving home while under the influence of alcohol. On the US Billboard Hot Country Songs chart, “Watermelon Crawl” was a number-four hit and it peaked as high as number eight in Canada. On the US Billboard Hot 100, it charted as high as number eighty-one, making it the first of two singles from No Ordinary Man to become a crossover hit. Interestingly enough, instead of the music video held in Cordele, Georgia, it was held in McEwen, Tennessee.

What made Tracy Byrd’s songs a consistent top ten hit was his ability to keep it simple. “The First Step” is no exception with its spiritual ignition as he delivered uplifting lyrics in an easy-going manner that motivates without pushing any serious boundaries. On the US Billboard Hot Country Songs chart, it peaked as high as number five and it was a number-four hit in Canada. From the album, No Ordinary Man, “The First Step” was among many of the inspirational tunes that deservedly gave it a gold certification by the RIAA.

The first single from Tracy Byrd’s album, Love Lessons, was “Walking to Jerusalem.” This song served as a metaphor as he sings his disappointment with a certain love interest who fails to give him the time of day. Realizing it would be easier to trek through an unfriendly environment than trying to win her attention, Byrd lyrically made his bold statement by the time she comes around he will already be on his way to the Holy City. On the US Billboard Hot Country Songs chart, “Walking to Jerusalem” peaked at number fifteen and it appeared at number ninety-eight on the US Billboard Hot 100, as well as a number eleven hit in Canada.

“Big Love” peaked at number three on the US Billboard Hot Country Songs chart in 1996 and at number five in Canada. It was the lead single from his fourth studio album also titled Big Love. For Byrd, it was a big hit that served as one of four hit singles from the album to warrant a gold certification from the RIAA. “Big Love” is definitely big enough to become one of those country classics fun to listen to while on the road or at a club enjoying at least a brew or two. With the declaration of much love coming from his heart, Byrd lyrically put forth a song that should be more than enough to win over a love interest’s heart.

On the US Billboard Hot Country Songs chart, “I’m From the Country” became a number three hit for Tracy Byrd in 1998 while in Canada it peaked at number one. This anthemic-style song was Byrd’s proud testimony he’s from the country and he knows how to work and how to play the country way, loving every moment of it. This song was also a big enough favorite to even appear at number sixty-three on the US Billboard Hot 100 and remains a must-play at venues frequented by men and women who are proud to admit that country life is something that courses through their veins.

In 2002, “Ten Rounds with Jose Cuervo” became Tracy Byrd’s second number-one single on the US Billboard Hot Country Songs chart and peaked at number twenty-six on the US Billboard Hot 100, making it the highest crossover hit for him throughout his career. From the album, Ten Rounds, this somewhat comical performance revolving around the infamous tequila brand witnessed the narrator counting how many shots it would take to forget his former lover.

“Holdin’ Heaven” was the number one hit single on the US Billboard Hot Country Songs chart that officially placed Tracy Byrd’s music career into turbo mode in 1993. It also became a number three hit in Canada and deservedly put the country genre on notice there is a new star in town. As if hand in hand, the subject of the song and the title certainly proved to be a good luck charm for Byrd as it served as his big breakthrough hit that would lead the way for many more to come.

#2 – Lifestyles of the Not So Rich and Famous

Packed with humor from start to finish, “Lifestyles of the Not So Rich and Famous” deliberately served as a spoof of Robin Leach’s Lifestyle of the Rich and Famous series. Instead of focusing on the celebrities who bathed in all the luxuries known to man, it was enjoying life as a bonafide redneck and all of the wonderous trashiness that comes with it. “Lifestyles of the Not So Rich and Famous” became a number-four hit on the US Billboard Hot Country Songs chart and on the RPM Canadian Country Tracks chart after it was released in 1994 as the lead single from Tracy Byrd’s second studio album, No Ordinary Man. This song became Byrd’s signature song and is regarded as the all-time favorite hit among many fans and critics who clearly shared his brand of humor.

Released from the album, No Ordinary Man, “The Keeper of the Stars” was the fourth single released from it yet scored the highest on the US Billboard Hot Country Songs chart at number two in 1995. In Canada, it was a number five hit and peaked as high as number sixty-eight on the US Billboard Hot 100. Byrd’s ballad credited “The Keeper of the Stars” for blessing him with the love of someone so special to him he opted to write a love song about it. In 1996, the Academy of Country Music recognized this single as Song of the Year. “The Keeper of the Stars” served as that perfect song for weddings, anniversaries, and Valentine’s Day when it first reached the ears of the fans and remains a big-time favorite to this day. 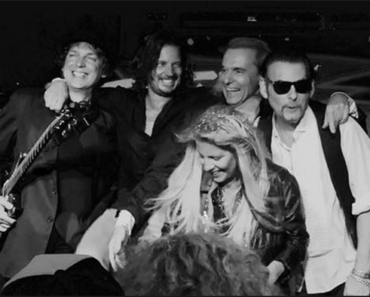 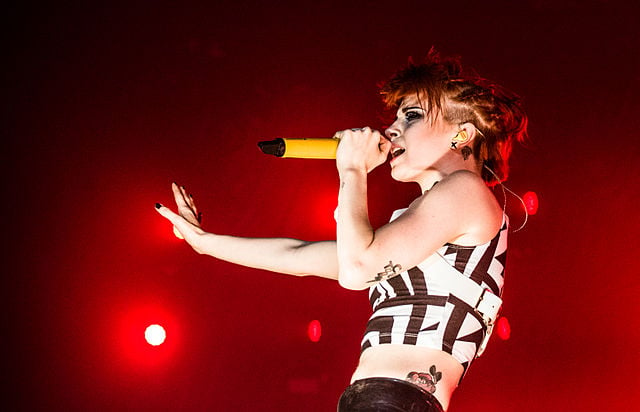 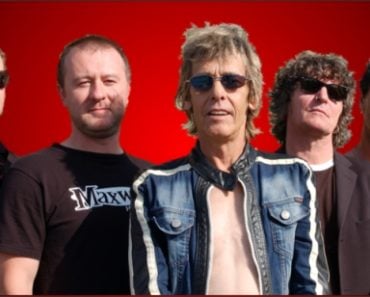