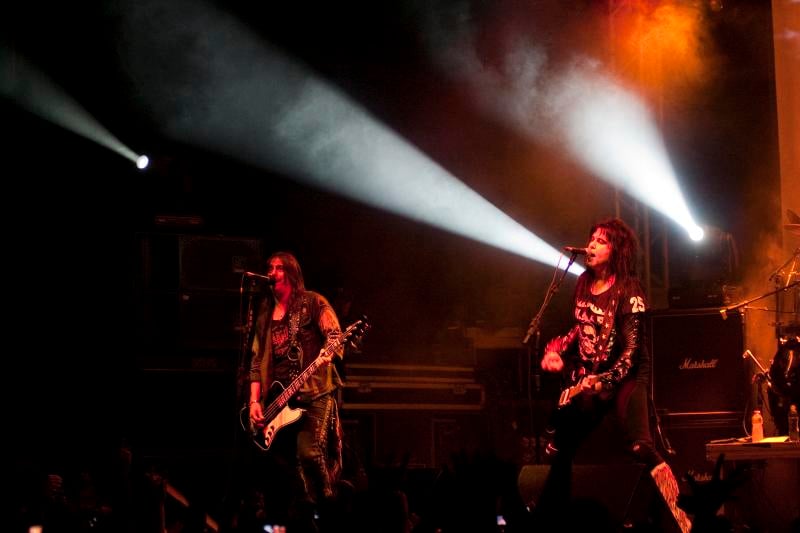 Our Top 10 W.A.S.P. Songs takes a look at a heavy metal band formed in the early 1980s. The band arrived on the scene in the city of Los Angles with a sound and image that at times was controversial based on some of their song lyrics and stage antics. Nonetheless, they would quickly develop a loyal following based on a consistent release schedule of well written and tightly produced great sounding heavy metal albums. The band was led by Blackie Lawless who has been the only consistent member in a lineup that has changed over twenty times through the years. The band’s first album was released in 1982 entitled W.A.S.P. Since their debut album, the band released fifteen more studio records with their latest being issued in 2o118 entitled ReIdolized (The Soundtrack to the Crimson Idol). The band’s most prominent period was during the 1980s when hair metal and glam were extremely popular. W.A.S.P. stood out from bands like Motley Crue, Poison and Def Leppard. They were heavier, and a little more progressive than the most popular acts. It’s why many fans have stayed with the band for years.

# 10 – The Great Misconceptions of Me

We open up our Top 10 W.A.S.P. Songs with the fantastic track The Great Misconceptions of Me. The song was released on the album The Crimson Idol. The album was the band’s fifth studio record of their amazing career. The album was released in 1992. The record featured musicians Blackie Lawless on vocals, guitar, bass and keyboards, Bob Kulick on lead guitar, Doug Aldrich on lead guitar, Frankie Banali and Stet Howland on drums.

Once again we hit up the band’s great second album entitled The Last Command  for the rocking song “Jack Action.” The song “Jack Action,” was written by Steve Riley and Blackie Lawless. The band at the time of the album’s release featured Blackie Lawless on lead vocals, bass guitar, Chris Holmes on lead & rhythm guitars, Randy Piper on lead & rhythm guitars, vocals and Steve Riley on drums and vocals. The album was produced by Spencer Proffer who had also produced Quiet Riot.

Breaking into the top 5 on our Top 10 W.A.S.P. Songs list is another track from the legendary The Headless Children album. “The Real Me,” is a smoking cover version of Pete Townshend’s classic song originally released on The Who’s Quadrophenia album. “The Real Me,” was released as the second single from the album. The band W.A.S.P. tore it up on this unbelievable cover version.

Continuing with our top 10 W.A.S.P. Songs list we present the extraordinary song “Miss You.” This killer recording was released on the album Golgotha. The album stands as one of the band’s most recent releases. Golgotha was issued in 2015. The album featured Blackie Lawless, Doug Blair, Mike Duda and Michael Dupke. The album was tremendously successful on the charts around the world. It broke into the top 5 of the U.S. Billboard Hot Rock Albums, and charted high in Norway, Germany, Finland, Spain and the United Kingdom

At the number two spot on our 10 W.A.S.P. Songs is another big time fan favorite called “Thunderhead.” The song “Thunderhead,” was released on our favorite W.A.S.P. album entitled The Headless Children. The song Thunderhead was written by Blackie Lawless and Chris Holmes. It was never released as a single, but to us it was the best track on the album. Listen to that piano and synthesizer opening, it just gives you chills. This one just gets mores intense the deeper it goes.

At number on on our top 10 W.A.S.P. Songs list is the classic track “Love Machine.” The opening of this song always reminded me a bit of the excitement that was generated in the Kiss classic “Detroit Rock City.” The song “Love Machine,” was released on the album W.A.S.P. The album was released in 1984. It was the band’s debut album. 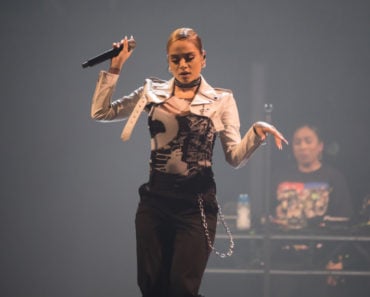 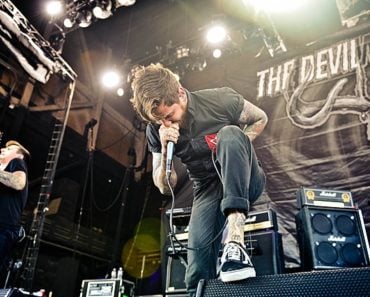 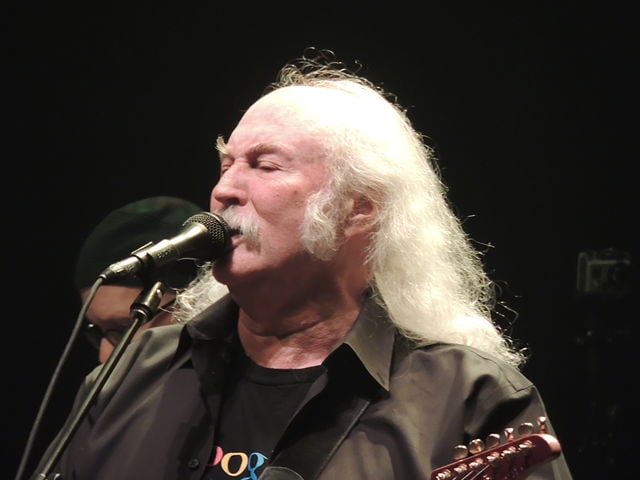 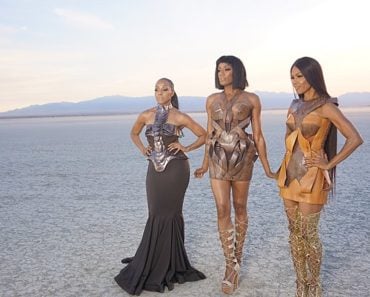