Our Top 25 Prince Songs takes a look at one of the most prolific careers in Classic Rock History. When Prince passed away, pop culture lost one of its most Innovative and original voices. There are not many artists that have been enable to cross the genres of pop, rock, and soul in such a creative way. Prince’s ability to play all instruments, including being one of the most underrated guitarists in rock and roll enabled him to compose, record and produce all on his own twenty-four hours a day. On most of his early recordings and even some of his recent, Prince played all the instruments. His wide vocal range allowed him to create harmonies without any limits. His musical talent was off-the-charts and his work ethic compared to know one.

Prince was signed to Warner Brothers records as a teenager. He released his first album as a 17 year old in 1978. Prince played all the instruments on the album. Eroticism would play a major role in Prince’s lyrics throughout his career. That was defined early on when his debut album’s first single was entitled “Soft and Wet.” Prince followed up his debut album one year later in 1979 with his sophomore record entitled simply Prince.

The album’s lead of single entitled “I Wanna Be Your Lover,” would prove to become Prince’s first big hit. The songs peaked at number eleven on the Billboard Hot 100. The legend of Prince had arrived.

defined Prince as an artist who was ready push the boundaries of acceptance in pop music. The record was fueled by a sexuality that would encompass his entire career. Nonetheless, beyond the song’s sexual graphic titles and lyricism was a collection of brilliantly written pop songs delivered within the landscape of R&B and soul. It was the album that defined the genius of Prince early on. It stands as one of his finest works.

Three albums in three years and Prince had just begun. In 1981, Prince released the record Controversy

. Four singles were released from the album. The album featured musicians Lisa Coleman, Bobby Z and Doctor Fink. These musicians would become part of his most famous band called The Revolution. Lisa Coleman and Bobby Z had also played on the Dirty Mind

record making them the first musicians to appear on a Prince record besides Prince himself.

. The album would turn Prince into a huge star. It was the first album to features a large ensemble of musicians who would form his soon to be famous band the Revolution. Six singles were released from the record including the top 10 hit “Little Red Corvette,” and what would become one of his most famous songs, the title track “1999.”

was such a success, it seemed Prince probably made his greatest album ever. It didn’t seem likely that he could top the 1999

record. We could not have been more wrong. Two years later, Prince would release the album Purple Rain

. It would serve as the soundtrack to  the motion picture Purple Rain

. It would become the most defining moment in Prince’s career.

album would become the biggest album of 1984. It spent six straight month at number one on the Billboard Albums Charts. It’s long residence at number one prevented Bruce Springsteen’s Born In The U.S.A

from ever becoming a number one record. Purple Rain yielded six singles. Two of the singles entitled “When Doves Cry,” and “Let’s Go Crazy,” would hit number on on the Billboard Hot 100. The album won a Grammy Award for best rock performance. It remains the biggest selling album of his career. It’s one of the top selling albums of all time, having gone platinum thirteen times in just the United States alone.

Many people expected Prince to follow up the Purple Rain album with a similar effort to continue his commercial success. However, Prince was a brilliant artist who was more concerned with his art than his commercialism. In 1985, Prince followed up Purple Rain with the Around The World In A Day

album. It was a record that leaned more towards psychedelia. It was a brilliant artistic move that was greeted with both acclaim and disappointment by fans. The album spawned one of the most fabulous singles of his career with the 1960s sounding “Raspberry Beret.”

Prince followed up the Around The World in A Day

album with the record Parade in 1986. The album yielded another great R&B single entitled “Kiss.” The song would hit number one on the Billboard Hot 100. Prince also released his second film in 1986 entitled Under A Cherry Moon.

The film was widely criticized by fans and critics.

. It was spectacular! The album featured the widest variety of musical styles than any previous Prince album. At its core, it blended R&B and dance into superior fine crafted pop gems. By this time, Prince was in a league of his own. Sign ‘o’ the Times also signaled the end of the golden era for Prince. It was by far not an end to his musical career as Prince would continue to release music on a consistent basis with many brilliant records to come. However from a commercial and popularity standpoint, the 1980s were the years that defined the legend of Prince more than any other decade.

Prince also released a series of albums under the band names Madhouse and the New Power Generation. These included under the name Madhouse the CDs 8 and 16 which were jazz funk instrumental albums released in 1987. Three albums by the New Power Generation included the titles Goldnigga in (1993), Exodus in (1995) and Newpower Soul in (1998). There was also a web based 12 volume series of music Prince released under the NPG name.

Prince also served as a writer and producer for many projects including the cult favorite Vanity Six album. Prince would not use his name on many of his side projects in which he served as a producer and writer and more. Many of those projects featured female vocals including Sheena Easton, Vanity, Apollina, Sheila E, Elisa Fiorillo, Candy Dulfer and Rosie Gaines.

Our top 25 Prince songs list is a celebration of Prince Songs that span his entire career and many different projects. It is by no means a definitive list, but rather just a subjective view of what we feel are the best Prince songs from the past forty years. 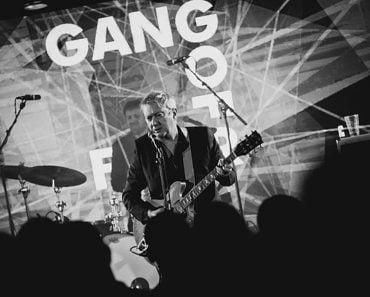 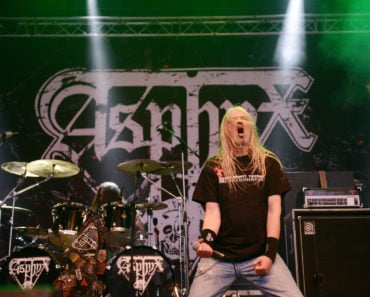 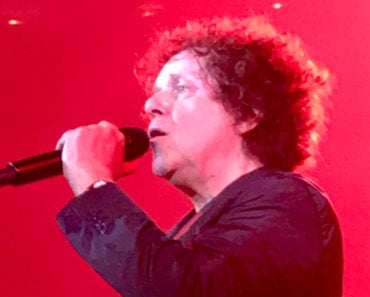 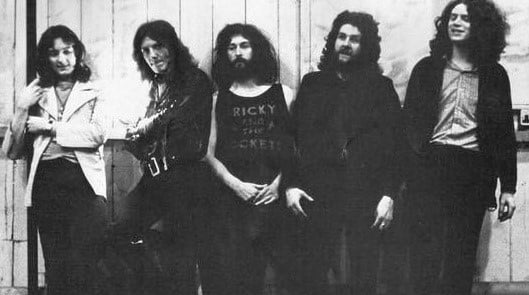