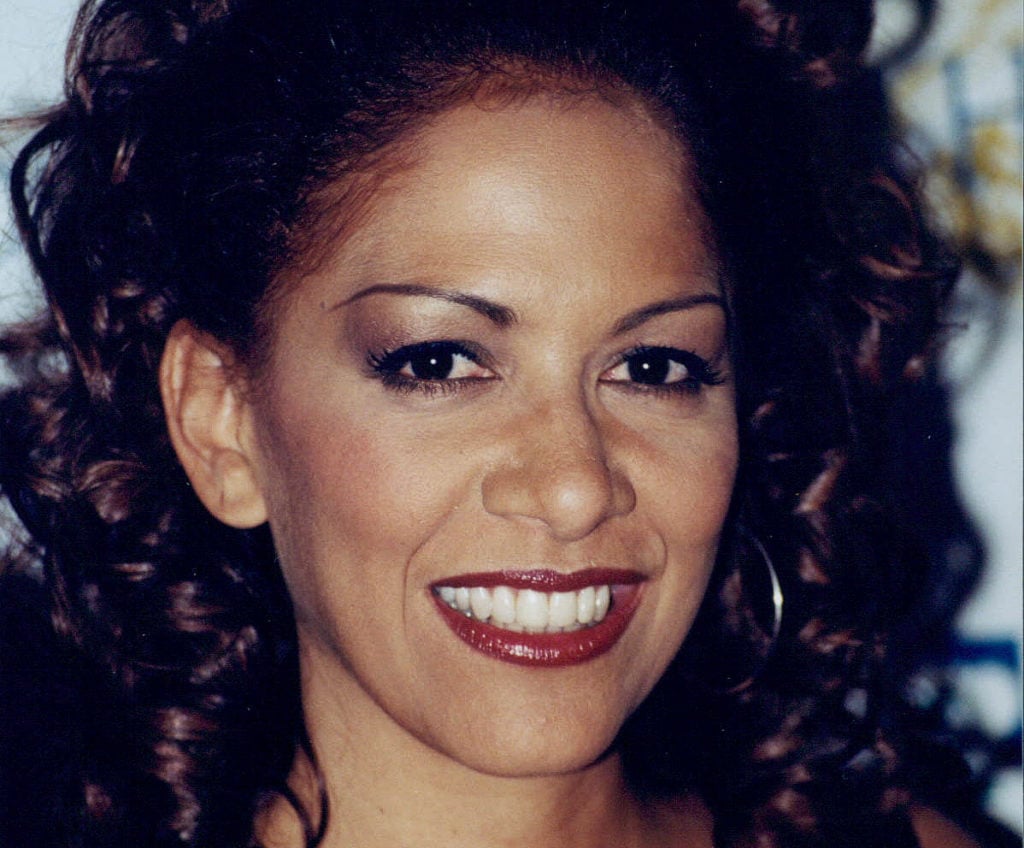 Our 10 Best Sheila E. Songs Of All Time list looks back at the great Sheila E. songs that have been released in the past 40 plus years. Sheila E. broke into the music in 1984 with the release of her debut album entitled The Glamorous Life. The album spawned a major hit single of the same name fueled by the songwriting and production talents of the legendary artist Prince. Sheila E. and Prince worked together on Sheila E.’s first three studio albums as the two were romantically involved for a short period of time. Sheila E. left the Prince experience on her fourth album entuited Sex Symbol. From that point on, Sheila E. would only release four more albums over the next thirty years. Our Sheila E. songs list picks out ten of our favorite Sheila E. songs.

We open up our 10 Best Sheila E. Songs Of All Time list with the big sounding Latin rhythm extravaganza “No Line.” This wonderful piece of music was released recently in 2019. At the time Sheila E. was 61 years old and she looks and dances like she’s 30. Music keeps one young forever. The proof is in this video. Nice appearance by Snoop Dogg too.

Sheila E. and B. Slade get that party going big time in this fun latin infused hip hop style tune from Sheila E’s album Icon entitled “Fiesta.” The album was released in 2014. There are a lot of cars pumping up and down in this one. Great harmonies, great percussion playing, everything that one would expect from a Sheila E. single. And above all, everyone is having a good time. Hey what did you expect? the songs called “Fiesta.”

At the number six position on our 10 Best Sheila E. Songs Of All Time list is one of the most addictive and catchy songs Sheila E. ever recorded. The song “Holly Rock,” was placed on the soundtrack to the 1980s rap film Krush Groove. Sheila E.’s appearance in the film performing this song was one of the highlights of the film. The song was written and produced by Prince.

Moving along on this incredibly fun Sheila E. list is one of the best songs on her brilliant album entitled Romance 1600. This hot album was released in 1985. It was Sheila E’s second straight gold album. The song “Toy Box,” was written by Prince, which isn’t too hard to figure out because it has Prince written all over it. Prince also played bass and guitar on the track. Nonetheless, it was Sheila E.’s vocal performance on this smoking track that really sold this song.

Sheila E.’s fourth album entitled Sex Symbol is absolutely her most underrated record. This is such a killer album filled with so many great songs. The Sex Symbol album would be Sheila E.’s final album for Warner Brothers Records. The album was released in 1991. The song “Sex Symbol,” was released as the first single from the record. It was written by Sheila E. and her brother Peter Michael. This is the first Sheila E album to not involve Prince in any way. The song starts out with the riff from “A Glamourous Life,” until Sheila E. yells “psych” and then slams into the great groove of “Sex Symbol.” She seems to be making a point in this one to somebody.

In the number two spot on our 10 Best Sheila E. Songs Of All Time is the legendary track “A Love Bizarre.” The song was the closing track on her 1985 album Romance 1600. The album version fo the song ran for over nine minutes. The song was edited down to 3:43 for the single release. It was released as the album’s second single. It would become the second biggest hit of Sheila E’s career. The song hit number eleven on the Billboard Hot 100. It also hit number one on the Billboard Dance music charts. The song “A Love Bizarre,” was written by Prince.

When one mentions the name Sheila E. they almost always will think back to when she first arrived on the music scene with the amazing song “The Glamorous Life.” The song was first released in  1984 as the title track and lead single from her debut album The Glamorous Life. The song would become Sheila E.’s biggest hit of her career. The song hit number seven on the Billboard Hot 100. The song also hit number one on the Billboard Dance music Charts. The song “The Glamorous Life,” was written by Prince. If you were around in the 1980s, you probably saw the video below many times as it was in constant rotation on MTV.