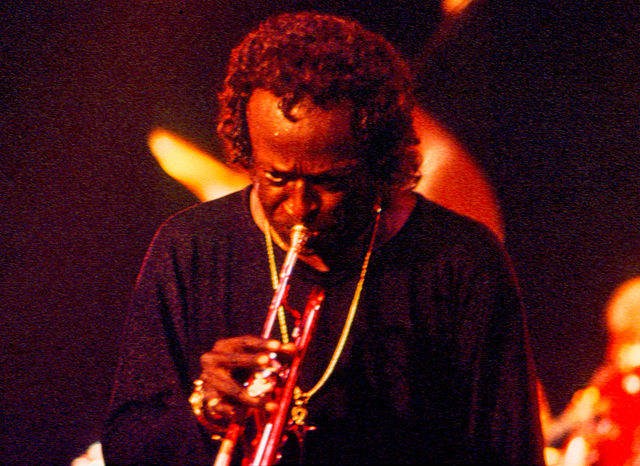 Miles Davis (1926-91) ranks in the top five as one of the most important jazz artists of all time. Unlike nearly every musician, he not only continued to evolve throughout his career but pioneered at least five different styles: Cool jazz, Hard Bop, Modal music, the Avant-Garde, and Fusion. While his sound on the trumpet and general approach remained consistent, he was a masterful talent scout who continually updated his surroundings by playing with younger innovators, always pointing the way towards the future.

Davis began to play professionally at a time in the mid-1940s when modern jazz was rapidly changing from swing to bebop. While he admired the virtuoso playing of Dizzy Gillespie and Fats Navarro, Davis knew that he did not have their phenomenal technique and he devised a different way of getting his musical message across. He emphasized the middle register of his horn, made creative use of space in dramatic fashion (making every note count), and developed a very individual sound, particularly when playing muted while standing close to a microphone. Beyond his anti-hero image, Davis became a very influential musical force in whatever style he was played.

Miles Davis and Duke Ellington are among the most difficult to restrict to just five essential albums. The trumpeter made at least 25 (some would say 50) significant records. The five in this article, which are listed in chronological order, are among his most influential and renowned.

Miles Davis was a member of the Charlie Parker Quintet during 1947-48, where his relaxed style offered a contrast to the altoist’s barrage of innovative ideas. Shortly before he left Parker to go out on his own, he organized a nine-piece group that reflected a preference for cooler tones from the horns, tight modern arrangements, and a quiet rhythm section. His nonet only had one gig, playing at the Royal Roost for two weeks as the intermission band for Count Basie, but during 1949-50 it recorded a dozen songs for the Capitol label. When they were released, the band was dubbed “The Birth Of The Cool.” The Gil Evans, Gerry Mulligan and John Lewis arrangements for the group (which also featured altoist Lee Konitz and baritonist Mulligan) set the standard for West Coast jazz of the 1950s and Davis’ trumpet playing was very much in its element. All of the studio recordings plus two radio broadcasts from the nonet’s live radio broadcasts are on this set.

# 2 – Round About Midnight (Columbia)

Miles Davis’ 1952-53 recordings for Blue Note (which featured such future bandleaders as Art Blakey and Horace Silver) helped to found hard bop, the modern mainstream music of the next 15 years. In 1955 he formed what became known as his first classic quintet, a group with the up-and-coming tenor-saxophonist John Coltrane, pianist Red Garland, bassist Paul Chambers, and drummer Philly Joe Jones.  While they recorded several excellent jam session-flavored recordings for Prestige, their 1956 Columbia album Round About Midnight was on a different level. The six selections on the original Lp are all gems with a definitive arrangement of “’Round Midnight,” the heated “Ah-Leu-Cha,” and a classic version of “Bye Bye Blackbird” (which perfectly showcased Davis’ cool sound) being among the high points.

Miles Davis was considered a jazz superstar by 1957. He was showcased on three classic orchestra albums featuring Gil Evans’ arrangements (Miles Ahead, Porgy and Bess, and Sketches Of Spain) and in 1958 put together what was considered his super sextet. At first it was his earlier quintet plus altoist Cannonball Adderley but later in the year pianist Bill Evans and drummer Jimmy Cobb were in the rhythm section with Paul Chambers. In two sessions in 1959, the group recorded the five titles of Kind Of Blue, an atmospheric set of music considered a bit revolutionary due to the emphasis on scales rather than chords. It introduced the standards “So What” and “All Blues” and contrasted Davis’ melancholy playing with the explorative flights of Coltrane and the joyful exuberance of Adderley.

The group with Coltrane lasted until 1960. In 1963 Miles Davis put together a new quintet comprised of pianist Herbie Hancock, bassist Ron Carter, drummer Tony Williams, and tenor-saxophonist George Coleman; their recording Four & More is considered a classic. By late-1964 Wayne Shorter was not only on tenor but contributing innovative new music for what became known as Davis’ second classic quintet. No longer closely tied to straight ahead jazz (even when playing standards), this group played much freer and was influenced by the explorative music of Ornette Coleman, relying on a bit of mental telepathy and youthful enthusiasm to keep the music both coherent and original. Of the five albums recorded by this quintet, 1966’s Miles Smiles has the strongest compositions (including “Freedom Jazz Dance,” “Footprints” and “Gingerbread Boy”), most inventive solos, and the definitive realization of the group’s concept.

This double album changed everything for Miles Davis. By 1968 he was becoming interested in utilizing electric keyboards, soul and r&b rhythms, and rhythmic vamps. From the time he recorded 1969’s moody In A Silent Way until the end of his life, he was involved in fusion, blending together the rhythms and sound of rock with jazz improvisation. Bitches Brew features such greats as keyboardist Chick Corea (who soon founded Return To Forever), Wayne Shorter and keyboardist Joe Zawinul (the co-leaders of Weather Report), and John McLaughlin (the Mahavishnu Orchestra). When the recently departed Herbie Hancock (the Headhunters) and Tony Williams (Lifetime) are added in, one can see what a major impact Davis had on the new electric music.

Bitches Brew, which benefits from the utilization of bass clarinetist Bennie Maupin, has lengthy explorations of catchy rhythmic riffs, with “Miles Runs The Voodoo Down” being a highpoint. It may not have satisfied Miles Davis’ earlier fans but it kept the trumpeter (who continued to evolve until the end) stimulated and relevant, and a major force on the contemporary music scene.

Written by Scott Yanow, jazz journalist/historian and author of eleven books including………… 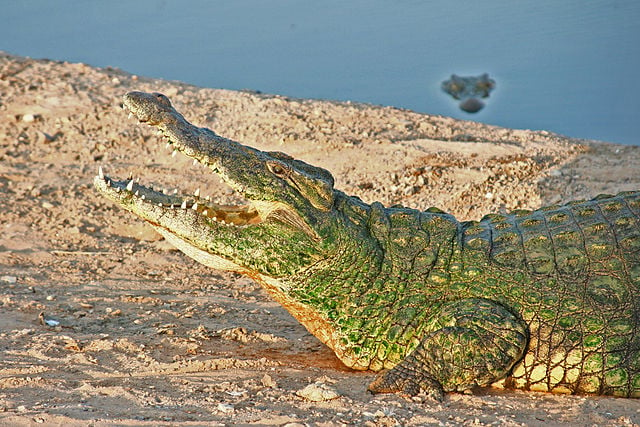 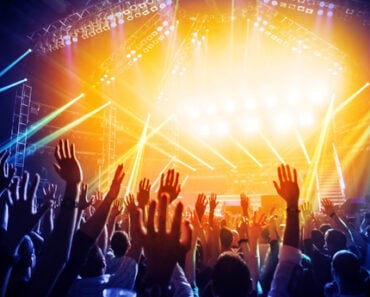 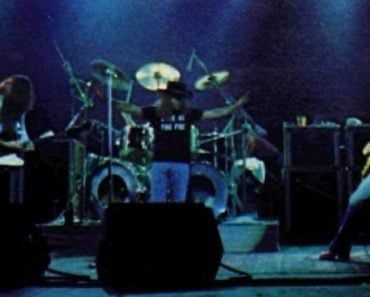 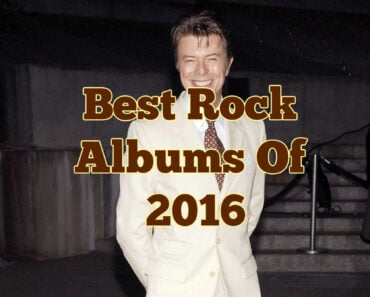 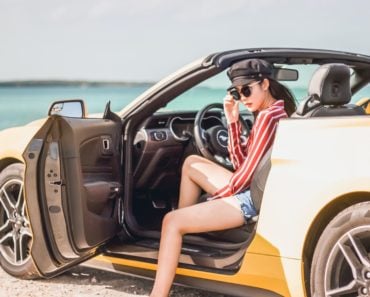