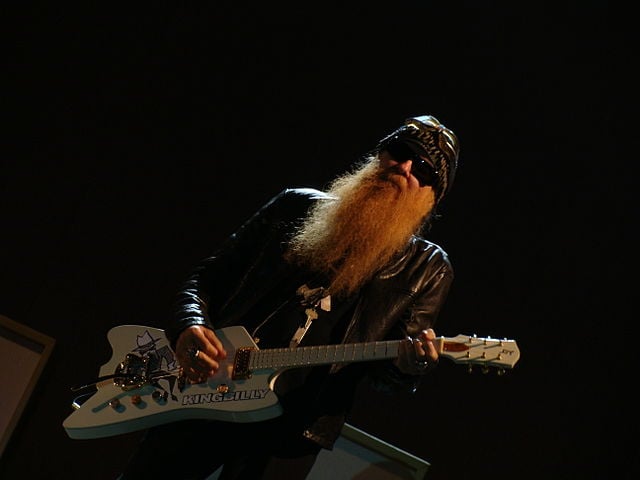 was released on November 6, 2015. The album is Billy Gibbons first solo CD. On the back of the CD, the record company perfectly described the album as “A Little Spanish, a little English, and a whole lotta Slanguish.” The first track, “Got Love if You Want It,” delivered on the promise of a hard edge mixture of sizzling blues rock. However, it’s the second track on the album that is the real head turner. On his fabulous new album, Billy Gibbons has recorded a version of Roy Head’s classic nineteen sixties rock tune “Treat Her Right.”

Billy Gibbons version of “Treat Her Right,” takes the song to new heights by fusing the 196o’s rockabilly tune into a latin fused blues tune. The song opens with a bright, but somewhat dirty ZZ Top classic sounding drum groove that opens the door for Gibbons’ trademark guitar sound. However, its the sound of the piano that drops those vintage Latin piano lines over the guitar riffs that separates the track from Gibbon’s past work. The song’s traditional one, four, five, chord changes are freshly fueled by a groove that counters the common blues progression.

Roy Head and Gene Kurtz’s Treat Her Right was originally released in 1965. Roy Head had a major hit with the song as it reached all the way up to the Number 2 spot on the Billboard Hot 100 music charts in 1965. The song “Treat Her Right,” has been covered by multiple artists over the past fifty years. One of the most successful cover versions of the song was recorded by George Thorogood for his 1988 Born To Be Bad album.

The Latin fused solo album by Billy Gibbons should not comes as a surprise to fans of ZZ Top if they knew of Billy Gibbons early musical training experience. As a young teenager Billy Gibbons studied with Latin Jazz legend Tito Puente. During his later years Billy Gibbons also lived in Mexico for a period of time.

If you have not heard Billy Gibbons’ cover of “Treat Her Right,” you are missing one of the best cover versions of a classic rock song done in the past 40 years. The album and single are simply pure “Slanguish.” 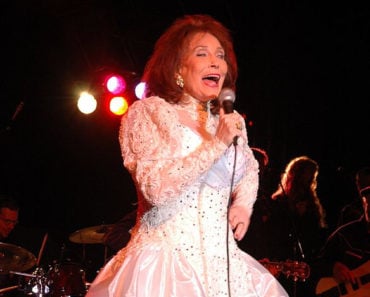 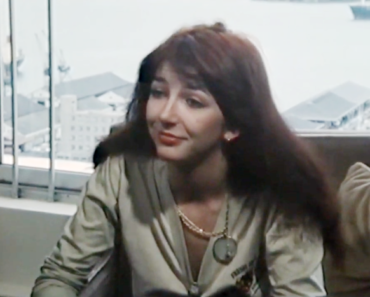 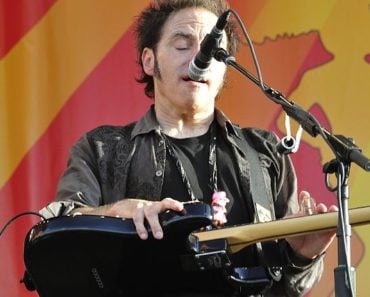 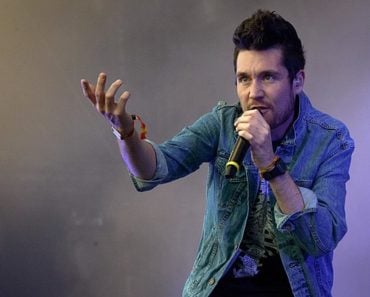 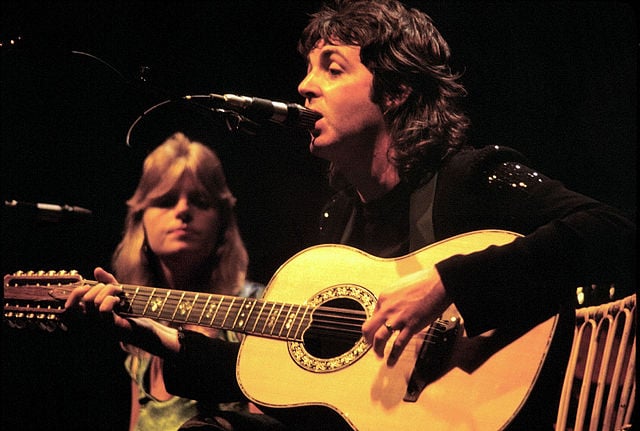 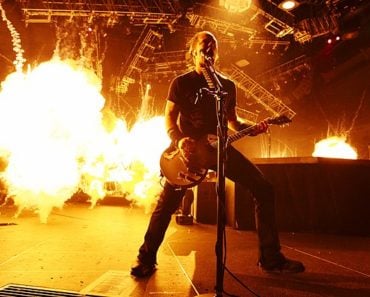