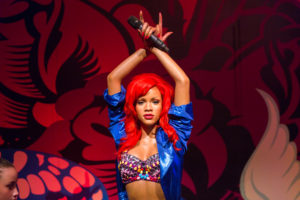 Our Complete List Of Rihanna Albums And Songs presents the entire studio album discography of the much loved singer Rihanna . Every album featured below contains release dates complete track listings and original album covers. Rihanna has been one of the most successful musical artist of the past twenty years. Rihanna was born in 1988. Rihanna came to the United State from Barbados and was signed to Def Jam Records in the mid 2000s. Her first album was released in 2005 entitled Music of The Sun. While that album did not break any sales records, every album Rihanna released from that point on would find her great success on both the Billboard album and single charts.

Rihanna’s third album would spawn the single “Umbrella,” which would find Rihanna winning her first Grammy Award of her career. No other singer in pop music history would blend the sound of the Caribbean with hip hop, r&b and pop music the way Rihanna has. She is easily one of the most captivating artists to come around in the past twenty years.

Music of the Sun

Classicrockhistory.com claims ownership of all its original content and Intellectual property under United States Copyright laws and those of all other foreign countries. No one person, business or any organization is allowed to re-publish any of our original content anywhere on the web or in print without our permission. All photos used are either public domain creative commons photos or licensed officially from Shutterstock under license with ClassicRockHistory.com. All photo credits have been placed at end of the article. 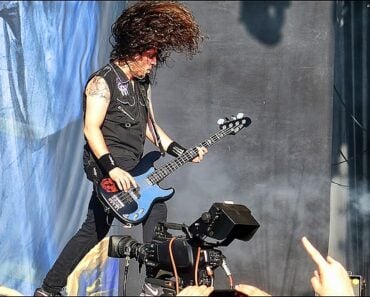 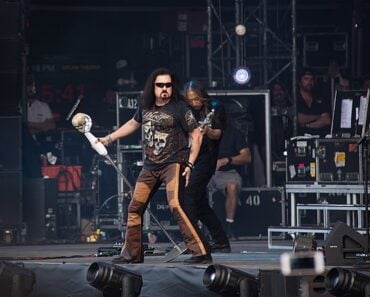 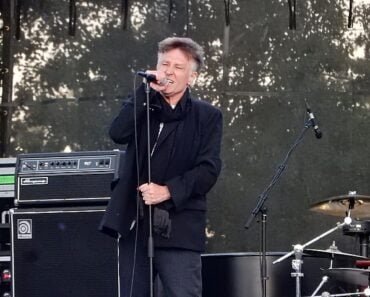 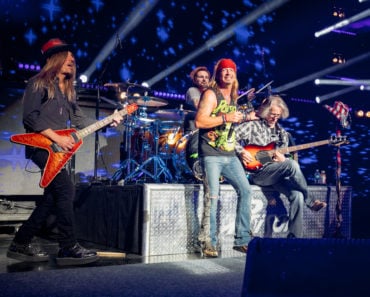 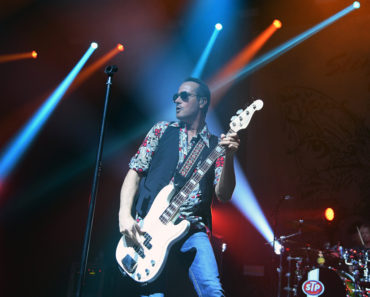 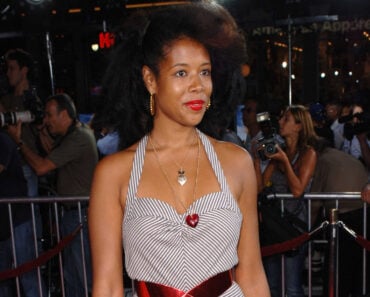