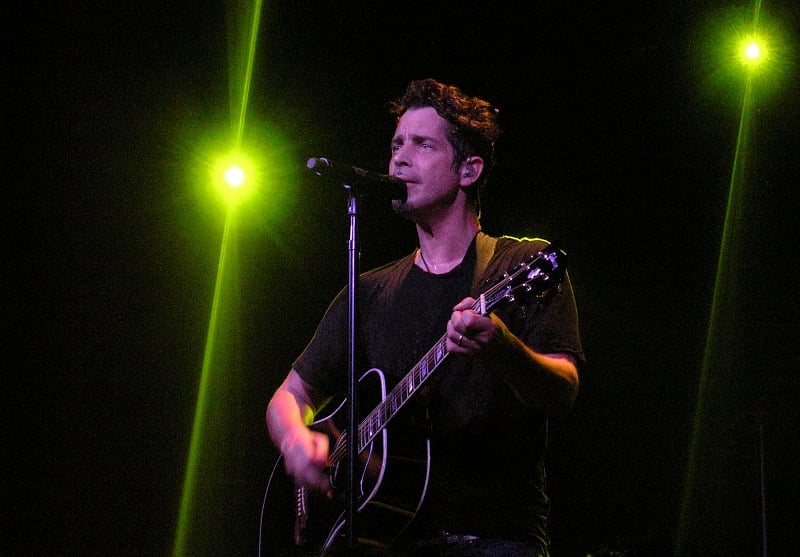 Legendary rock singer Chris Cornell has died at the young age of  only 52 years old. News of Chris Cornell’s death has traumatized rock fans around the world this morning. The cause of death has yet to be determined. Representatives for Chris Cornell announced that Cornell had died last night in Detroit after performing with his legendary band Soundgarden. The band had performed at the Fox Theater in Detroit. Shortly after, Chris Cornell was even active on Twitter promoting the band There has been no release of cause of death. Representative Brian Bumbery called his death “sudden and unexpected.” However, it should be noted that Chris Cornell has a long history of drug abuse starting at the young age of thirteen years old. Our thoughts and prayers go out to Chris Cornell’s family over this tragic loss.

In the early 1990’s, Chris Cornell exploded onto the rock scene with his band Soundgarden. Cornell’s incredible vocal range and resonance stood way above the other rock singers of the early grunge scene. The band Soundgarden was for many, a modern day version of Led Zeppelin. With the band’s dynamic guitar riffs layered around Cornell’s rock god voice, the band easily achieved legendary status within only a few years. In 1997, the band broke up and Chris Cornell would go one to form the band Audioslave with members of the band Rage Against the Machine.

Over the years, Chris Cornell has also released a string of wonderful solo albums. In 2015, Chris Cornell released an album entitled Higher Truth. It was easily the greatest solo record Chris Cornell had released during his career and perhaps one of the most underrated records of the past twenty years.  The album was a throw back to late 1960’s and early 1970’s rock melodies, yet it sounded fresh and original at the same time. Recently, the band Soundgarden reunited and were set to release a new album. The loss of Chris Cornell is a tragic loss to all. He will be deeply missed. 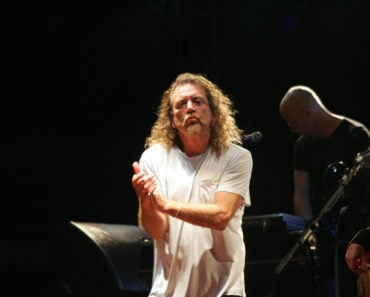 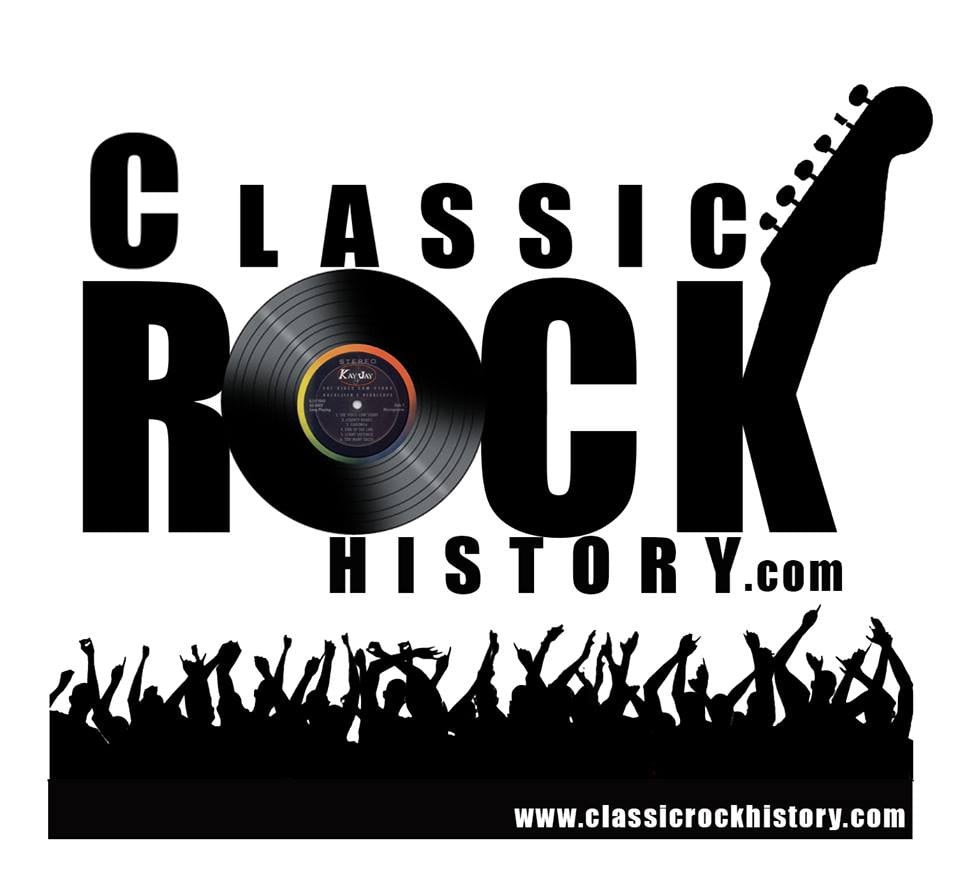 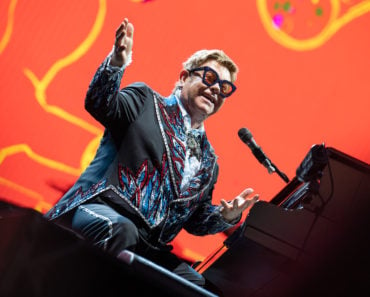 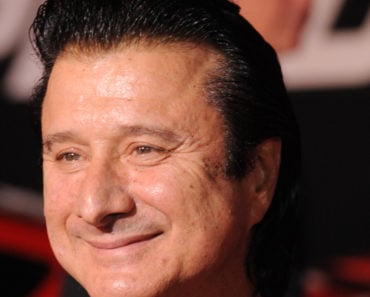 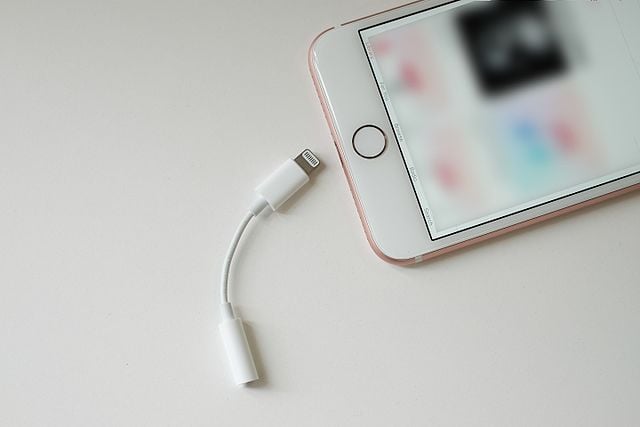