My first glimpse of one of rock and roll’s greatest voices happened one summer night in New York City in the most famous arena in the world. As a 16 year old rock and roll fan, I went to see one of the hottest bands of 1977 at New York City’s Madison Square Garden. The band Boston had a huge hit with their single, “More than a Feeling.” Boston’s debut album had been spinning in rotation on rock radio stations like New York’s WNEW, and WPLJ. They were one of the hottest bands in rock and roll at the time. Their crown would be severely dented that evening.

Before the band Boston had a chance to perform for the New York crowd, the lights went down and the opening drum and bass line from Sammy Hagar’s song “Red,” filled the arena and silenced the crowd instantly. There was an excitement in the music that seemed perfectly written to open a rock concert. As the music built to a crescendo, from out of the corner of the stage,a crazed rock and roll singer dressed entirely in red, sprinted ferociously across the stage. With multiple guitars lighting up New York’s Madison Square Garden, and the band ripping into the opening licks of the song “Red,” the Garden was introduced to one of rock and roll’s greatest voices.

For forty minutes, Sammy Hagar’s opening set introduced to all of us in that audience, some great new rock and roll music from his first few albums. Furthermore, Sammy’s guitar playing was on fire. At the time, I was young and had not known of Sammy’s previous work with Montrose, but it was evident from Sammy’s stage presence, that this was a singer who knew how to work a crowd, and he held the Garden in the palm of his hand.

Sammy Hagar’s live band in 1977 featured Denny Carmassi on drums, Bill Church on bass, Gary Pihl on guitar and Alan Fitzgerald on keyboards. The band’s energy surrounded Hagar supporting the singer all night long. Most of the songs Sammy Hagar and his band performed that night had been released on his debut solo album Nine On A Ten Scale

and his newest record Musical Chairs.

Of course Sammy also performed his Montrose classic “Rock Candy.” A song he continued to perform as a solo artist and even during his years as a member of Van Halen.

Sammy Hagar’s energy on the stage that night was only matched by the vocal range that he displayed in incredible fashion. This was no opening act, Sammy Hagar and his band played like they were headlining the Garden. Fans in the 1970s always ignored opening acts during most concerts. Everyone wants to see the headliner and most fans have no patience for opening acts. That is unless you hit the stage like Sammy Hagar did that night. Within seconds, Sammy Hagar was turning heads and keeping fans in their seats and away from the concessions. That does not happen often.

In all honesty, it should have been Boston opening for Sammy, because after Sammy Hagar left the stage, Boston had no chance of matching his energy and talent. Rock and Roll history is filled with stories of opening acts blowing away the headliners. Sammy Hagar’s opening night at Madison Square Garden in front of Boston was a Rock and Roll moment for the ages.

Sammy Hagar at Winterland in 1977. Same tour. There is no footage of the NYC shows. Sammy Hagar also opened up for Kiss in 1977 on multiple shows,

The recording below is from his 1977 tour

How Sammy Hagar Blew Boston Off The Stage In 1977 article published on Classic RockHistory.com© 2013 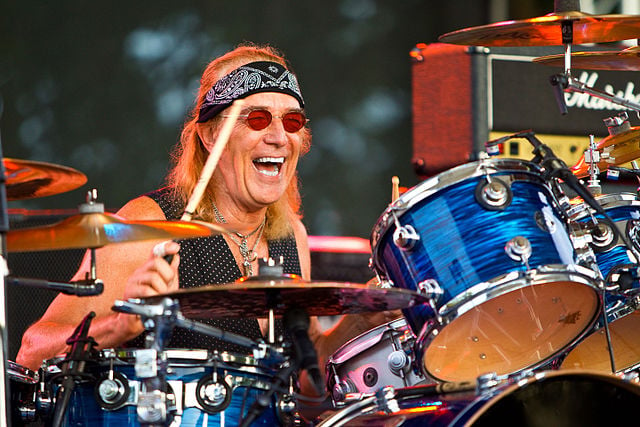 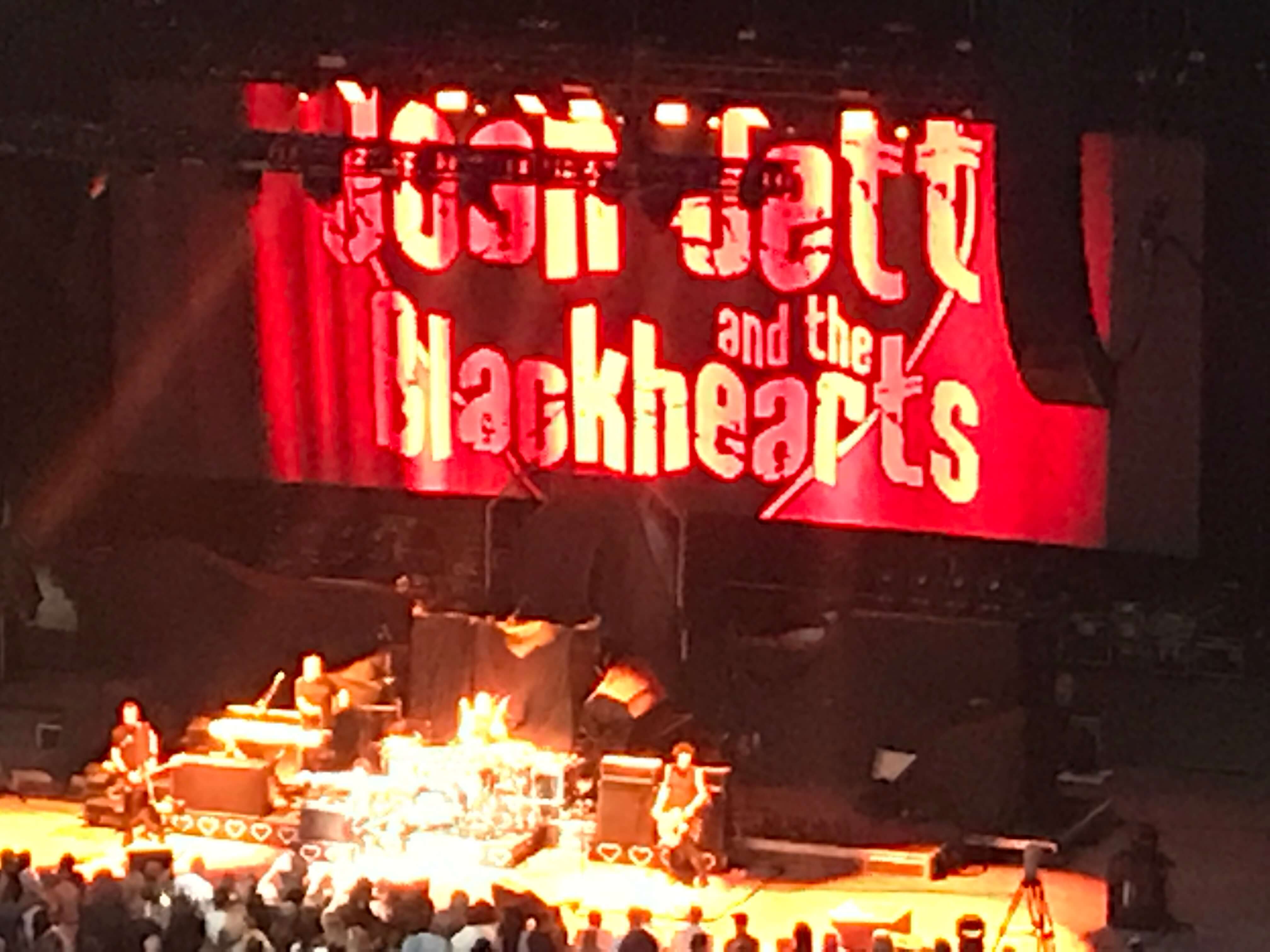 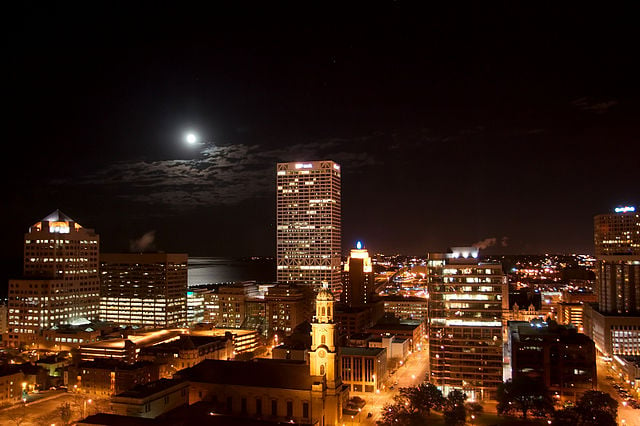