Rock and Roll history is filled with stories of bands that came close to stardom,yet never became a household name.Many of these bands signed major label record deals. Some of them even got the chance to release an album on the major label. Usually when a major record label like Columbia Records or Warner Brothers signed a band and released an album, the group would often be offered an opening slot on a major rock and roll tour.

In 1978 the band The Godz was signed to Millennium Records which was an affiliate of Casablanca records. The band The Godz hailed from Columbus Ohio. Their debut album was released in 1978. The band opened for some major league groups including AC/DC and Kiss. The record company heavily promoted the band by placing full-page ads in rock magazines such as Circus magazine. Circus Magazine was a bi-weekly rock magazine that had a very large subscriber base.

The band’s debut album featured seven songs including a cover of Golden Earring’s classic song “Candy’s Going . The fourth song on the album “Gotta Keep Running,” garnished the most radio airplay. The band would release one more album in 1979 entitled Nothing is Sacred.

The band featured Robert Gibson and Mark Chatfield on guitars and vocals, Eric Moore on bass, and Glen Cataline on drums. Their debut album was produced by Don Brewer.

If you take a listen to the band’s song “You Gotta Keep Running,” you might think you were listening to early Motley Crew. The band has a nice dirty rock sound that sounded like a preview of 80’s glam. However, the spoken mid section of the song is pure 1970’s shtick.

Tracklist for their debut album 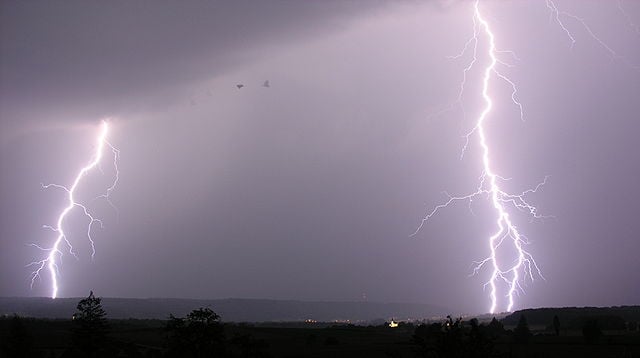