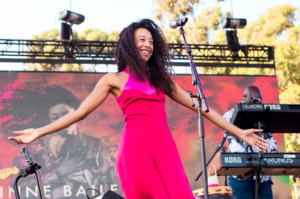 Our top 10 Corinne Bailey Rae songs list looks at the body of work of an English R&B and neo-soul singer-songwriter. Born in 1979, Corinne Bailey Rae started her music career at a tender age, starting by playing the violin. Some while after, she took on singing at her church. Corinne Bailey Rae often sang covers to the Scottish rock band Primal Scream. Her singing career was influenced by the R&B, soul, and jazz artist Lenny Kravitz. She also cited rock stars Led Zeppelin and Jimi Hendrix as her influences.

Corinne Bailey Rae went on to form Helen, an indie group in the late 1990s. Her move to form Helen followed inspiration by the female-led acts L7 and Vecura Salt. Helen performed in a number of local gigs but failed to attract any record label. Eventually, the group was approached by the hard rock and heavy metal label Roadrunner Records in 1998. Before the band signed a recording deal with the label, its bassist became expectant, forcing the ensemble to disband.

In the early 2000s, Corinne Bailey Rae met Jason Rae, whom she fell in love with and married. Her then-husband was a saxophonist who recorded with Martina Topley-Bird, The New Mastersounds, and Amy Winehouse. Corinne Bailey Rae started working on a solo career soon after her marriage with Jason. Her solo career started when she was featured on the collaborative hit “Your Love is Mine” by The New Mastersounds.

2004 was her breakthrough year musically, having her signed by Global Talent Publishing. In the same year, she was approached by Mark Hill (The stiX) of The Artful Dodger for a guest appearance to his debut album. She was featured on The stiX’s hit “Young and Foolish.”

The result was more attention from bigger record labels. Eventually, Corinne Bailey Rae released her debut track, “Like a Star,” in 2005. The song was quickly followed by the release of her eponymous debut album in 2006. Corinne Bailey Rae (2005) peaked at one on the UK Albums chart, thanks to the singer’s fame and awe-inspiring songs on the album. The album peaked at the tenth position on the Billboard 200. “Like a Star,” “Trouble Sleeping,” and “Put Your Records On” are some of the musical gems from the album.

Corinne Bailey Rae went on tour in 2006, sharing the stage with reputable names, including John Legend. In the same year, she won the Best UK Female, and Best UK Newcomer accolades at MOBO Awards. The singer also received three nominations for the 49th Annual Grammy Awards ceremony. While she didn’t win either of the three awards, this helped make her even more popular in the US.

In the following year, Corinne released an extended play under the title The Love EP. The Love EP (2011) found Corinne singing several cover love odes from Prince, Bob Marley, Paul McCartney & Wings, Belly, and Doris Day. While the five-track EP failed to sell big, it rose to the eighty-sixth position on the Billboard 200. A cover to Bob Marley’s “Is This Love” gifted Corinne her first Grammy Award under the Best R&B Performance category in 2012.

Ushering us to the top 10 Corinne Bailey Rae songs is the breath-taking cover hit “Since I’ve Been Loving You.” The song is featured on her eponymous debut album. Originally, the song was released by rock legends Led Zeppelin on the 1970 LP Led Zeppelin III. “Since I’ve Been Loving You” has quite similar opening and closing lines compared to “Never” by Moby Grape. Corinne Bailey Rae paid homage to rock music but gave her cover version a touch of R&B elements. Led Zeppelin was among Corinne’s favorite rock artists as she grew up.

Coming in at number eight on our top 10 Corinne Bailey Rae songs list is the emotional hit “I’d Do It All Again.” The song is featured on Corinne’s sophomore album The Sea (2010). Corinne Bailey Rae was inspired to pen the song after arguing with her former husband, the late Jason Rae. Its lyrics describe a partner’s obligation to a relationship. The singer reveals that even on tough days, love remains constant for those who are sincere in their relationship.

Number six on our top 10 Corinne Bailey Rae songs list is the upbeat neo-soul hit “Paris Nights/New York Mornings.” The song is featured on the album, The Sea (2010). “Paris Nights/New York Mornings” is a track inspired by Corinne’s traveling involvements. The singer gets a blast of exhilaration after getting to new places. The architectural appeal of Paris remains her favorite part of the city. However, traveling exposes Corinne to the city New York, which she automatically falls in love with.

The song was nominated for the Song of the Year award for the 2008 Grammy Awards ceremony. However, it lost to “Rehab” by Amy Winehouse. “Like a Star” peaked at number thirty-four on the UK Singles Chart.

The Sea (2010) is home to our number four song “Closer.” “Closer” is a phenomenal neo soul/R&B ballad that brings the best of Corinne’s vocals. The fragmented synths and smooth drumming on this hit add glamour to the singer’s performance. “Closer” peaked at number thirty-one on the Billboard Hot R&B/Hip-Hop Songs chart.

Number one on our top 10 Corinne Bailey Rae songs list is the pulsating hit “Put Your Records On.” The song is featured on her eponymous debut album. Once more, Corinne pays homage to Bob Marley songs, this time “Three Little Birds” in the song’s opening lines. The song finds the singer distancing herself from worrying since life gets better when one is anxiety-free.

“Put Your Records On” was nominated for the Song of the Year and Record of the Year accolades towards the 49th Grammy Awards ceremony. However, it lost both awards to “Not Ready to Make Nice” by Dixie Chicks. “Put Your Records On” peaked at the second position on the UK Singles Chart. It also rose to the sixty-fourth position on the Billboard Hot 1. 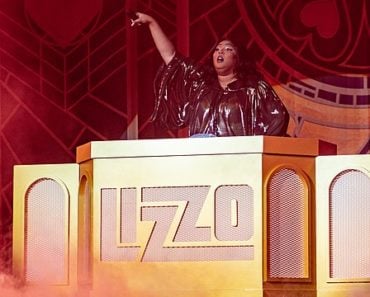 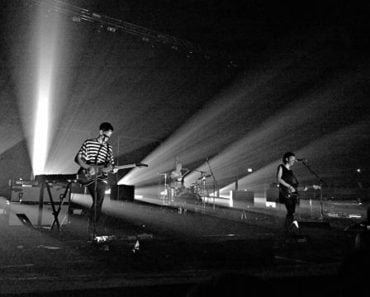 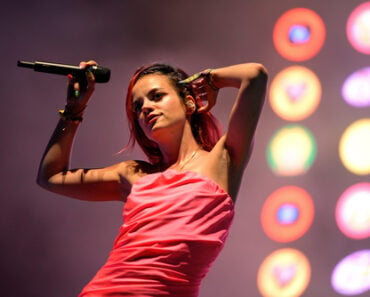 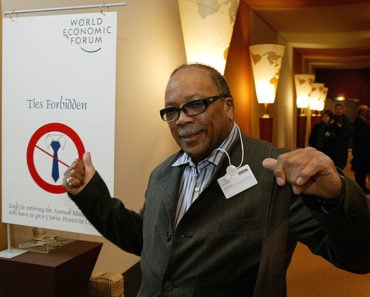 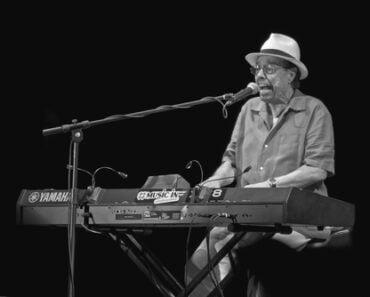