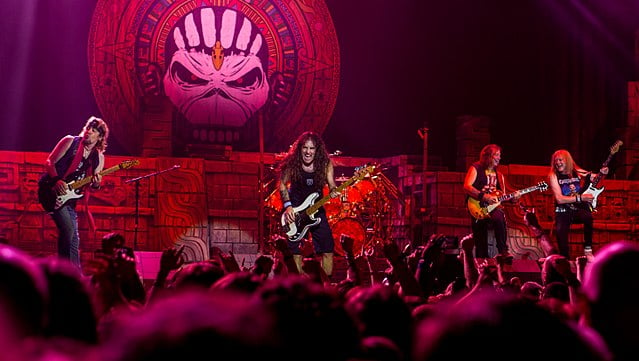 We open up this top 10 Iron Maiden Album Covers list with the cover of the great album Seventh Son Of A Seventh Son. The album was released 1988. Iron Maiden;s brilliant album cover design artist Derek Riggs was told by the band’s  management to create a design that was very different from  the previous paintings that he had created for the band throughout their 1980s run. Seventh Son Of A Seventh Son’s cold artic style background surrounding the upper torso and head of the iconic Eddie character was the result.

Continuing with our top 10 Iron Maiden album covers list we turn to one of the band’s compilation albums. The album From Fear To Eternity was released in 2011.

Iron Maiden’s Fear Of The Dark cover was a significant departure from the design of their previous covers. There’s good reason for that. The band’s management decided that it was time for a change. The band brought in a new artist to design the cover named Melvyn Grant, who would continue to work for the band designing album covers.

Iron Maiden’s live album Rock In Rio was released in 2002.  Its one of our favorite live album covers of all time. Its design is a work of brilliance.

Everything about Iron Maiden’s album cover for Death on the Road was simply stunning. The use of color in this one is brilliant as it showcases Eddie and the horse in the most horrific and artistic fashion.

Iron Maiden’s album The Number Of The Beast was the bands third album release and presented the world the voice and talents of Bruce Dickinson. The legendary artist Derek Riggs who painted the cover said that the cover design was inspired by a Dr. Strange Comic Book in which Dr. Strange was dangled like a puppet by one of the comic’s villains.

Iron Maiden’s Powerslave album cover was a brilliant creation placing Eddie in the Pharoah’s chair. The Powerslave album was released in 1984. The Ancient Egypt themes would be presented as part of the tour that followed the album.

The picture below does not do this great album cover justice. This one just shines so graphically intense when your holding it in your hands. The great album Somewhere in Time was released in 1986. The cover was created by Derek Riggs. If one looks closely at the cover they will find many nuggets added for Iron Maiden fans. The poster hanging on the wall is from the cover of the first album with graffiti painted over it seemingly saying “Eddie Lives.” There are also many references to Iron Maiden songs sprinkled throughout the album cover. Try finding them on a download image. Forget about it!

As we get oh so close to the top of our Iron Maiden Album Covers list, we turn to the one that got it all started. In the number two spot is Iron Maiden’s debut album form 1980 simply entitled Iron Maiden.

Iron Maiden’s Killers album comes in at the number one spot on our top 10 Iron Maiden Album covers list. It just barely beast out their 1980 debut album which was just so iconic. There was just something special about the Killers cover that just could not be beat.

A Real Live One

A Real Dead One

Death on the Road

The Book of Souls: Live Chapter

Best of the Beast

Best of the ‘B’ Sides 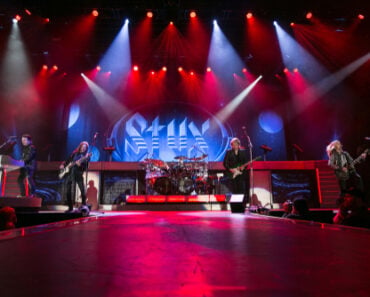 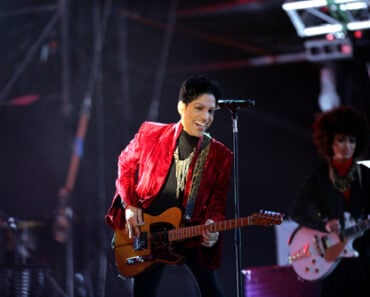 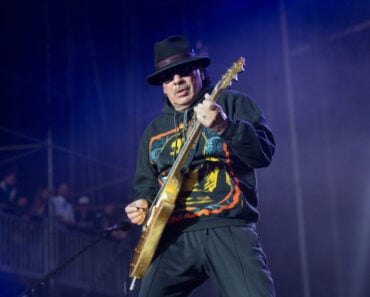 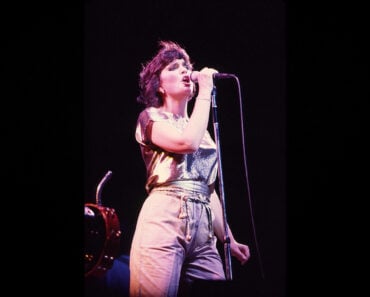 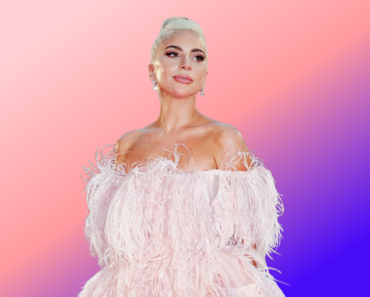