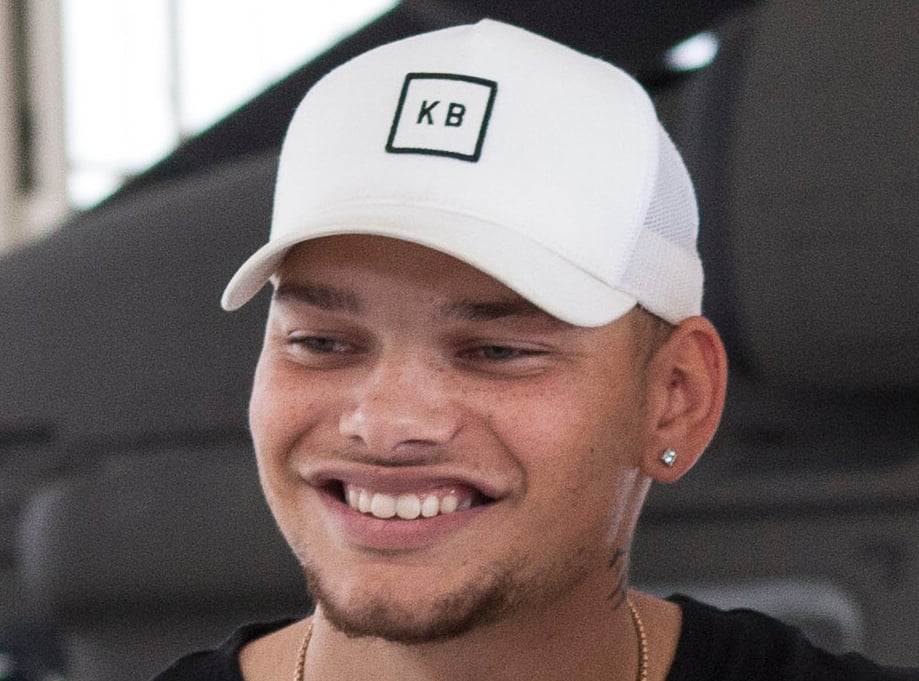 Our top 10 Kane Brown Songs List looks at some of the gems from American singer and songwriter Kane Brown. The artist, blessed with a sensational voice, found his way into the spotlight on social media thanks to his homemade covers of songs from Brantley Gilbert, George Strait, Alan Jackson, and Billy Currington. From millions of views on YouTube and millions of followers on Facebook, Kane Brown had a great head start before his solo career in 2014, despite leaving X-factor the previous year when the show’s producers saw him fit for inclusion in a boy band.

Born Kane Allen Brown, the Georgia native, spent the better part of his life with his mother and grandparents. It is pretty safe to say that his mother introduced him to music as a child; she opted to sing Shania Twain and Sugarland’s songs instead of lullabies. While growing up, the brewing star knew he wanted to sing but needed a little push from his classmate Lauren Alaina to sing in their high school choir.

Seemingly successful at all he did, Kane Brown also had an interest in the military. He passed the qualifiers exam, but his adamance to remove his tattoos ruled the military out of his books. The American released his first EP Closer in 2014, which was produced thanks to crowdfunding. The EP -released on June 2, 2015- got an overwhelming success as It sold 3200 copies the same week. Today, Kane Brown has two studio albums, 23 music videos, 3 EPs, and 14 singles to his name so far, and he writes most of his songs. His presence as a country music artist is undoubtedly firm as his career is still very ripe. Our top 10 list will constitute some of fans favorite picks, including a couple of collaborations from the artists.

Starting us off is “Thunder in the Rain.” The song was Brown’s debut radio single from his debut album. He penned the song with the help of Matt McVaney and Josh Hoge after picking the line from a magazine. The track has been described as a more professional twist to his initial music, including his debut. Aside from his unique vocals, It is backed with his vocals for a pop of flavor and banjo to keep the country music vibe.

“Short Skirt Weather” is a throwback-styled jam that dropped on September 27, 2018. The beat is a bit up-tempo with a happy bop that is most likely to give you the 90s feel –intentionally made to do so- and leave you tempted to get on your feet. Although the son honors warm female fashion- the miniskirt to be precise- It was not released in the summer. Nonetheless, fans were here for it, no matter the weather. Kane once admitted to not liking the song at first, but together with Chase McGill and Will Weatherly, the trio made the best out of the title, had fun with it, and viola, a hit was made.

Kane reunited with his high school friend and country star Lauren Alaina to give fans a beautiful duet. Behind the lyrics, Kane Brown came together with Jordan Schmidt and Matthew McGinn for the same song to word the song inspired by Shell Silverstein’s poem, What If. Most, If not all, relate to this song. As human beings, we are constantly worrying about what if this what if that—the song released from his self-titled album as a single boasted several enviable accolades. Among them, an RIAA 5x Platinum and a number one spot on the Billboard Country Airplay charts for a week.

“Good as you” is a special love song about a sweet girl that inspires her partner to be better. In the song, Kane describes his wife and her kind and lovable personality. The track has an R&B romantic feel to It, and its video is no less of a beautiful love story. The song’s video is a compilation of Kane’s wedding. Kane also made a second video for the song to honor his mother and grandmother for their undying love for him. The song earned him a video of the year award nomination for the CMT Music Awards.

When Kane Brown was only three years old, his father began serving his lengthy prison sentence. He had to grow up without him and find his way through life primarily under the guidance of his mother and grandma. Long story short, “For My Daughter” is a dedication to Kane’s daughter and a heartfelt message promising to always stay present in her life.

“Heaven” is one of the tracks Kane Brown may not have written but made it his own as soon as he opened his mouth to sing. It was written by Shy Carter, Matthew McGinn, and Lindsay Rimes and caught the musician’s attention on a writer’s retreat after overhearing the trio at work. The song became relatable to Kane as It made him think of his fiancée Katelyn Jae. The romantic song was released as the third single from the re-release of his self-titled album.

True to the song’s title, “Homesick” was written when the country star was on the road enjoying love from his fans but at the same time missing his wife, Katelyn. Like Kane Brown’s most songs, this track was authentic as It expresses the musician’s feeling whenever he is away from home- a feeling that is not new to most artists on tour. “Homesick” was released as the third single of his second album, Experiment, in September 2018.

At number three, we look at a funky bouncy collaboration from Kane Brown, Khalid, and Rae Sremmurd. The three musicians wrote the song together, contributing a verse each in the hip hop/ country-pop jam. It was released to pop radio in July 2020 as the third single off his third EP Mixtape.

This song is another major collaboration from Kane Brown and R & B star H.E.R. with the help of a host of songwriters. The track was released when the world was grappling with a pandemic and sent out a message of hope while urging listeners to remain grateful even in difficult times.

Crowning our list has to be Kane Brown’s official debut single. The song was released on October 8, 2015, taking social media by storm. In just two weeks, the single gathered more than two million views. After several covers, this jam showcased the American artist’s prowess in songwriting.

The best part about Kane Brown is that he is open to blending his country music with musicians from different genres. His voice may be amazingly exceptional but collaborating with various artists introduces another side of him every time. While at it, he continues to collect awards, one major one in this social media era, making an appearance on Time’s annual list as one of the most influential people worldwide.