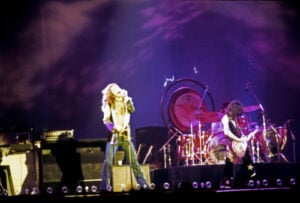 Led Zeppelin was remarkably expressive on the subject of Love. The ancient Greeks had different terms for different kinds of love. For example, eros was sexual love. In contrast, storge was familial love. Philia was friendship, while xenia was institutionalized friendship toward guests and strangers. There was even philautia for self-love, which could be either positive or negative depending on its degree. Led Zeppelin has sung much about the kind of love one would expect one of the greatest rock bands ever to sing about. However, the band is more multi-faceted than that, just as how love is more multi-faceted than that. Suffice it to say that expressiveness makes Led Zeppelin’s body of work even more enjoyable than otherwise possible.

“Bron-Y-Aur Stomp” is named for a house where Led Zeppelin wrote much of the material for Led Zeppelin III. The name is Welsh for “breast of the gold,” which means something along the lines of “golden hill.” As a result, it should come as no surprise to learn that Bron-Y-Aur is an 18th-century cottage situated on the outskirts of a market town in Mid-Wales. Its surroundings must have been as inspirational as its name suggests because Robert Plant spends “Bron-Y-Aur Stomp” singing about a walk in the woods with his dog Strider. Something that strikes a chord with a lot of dog owners out there.

The name of this song screams reflective reminiscence. It is well-chosen because “Ten Years Gone” is exactly that. Plant dedicated its lyrics to an old girlfriend who asked him to choose between her and his music. In the end, he chose his music even though he had no guarantee that anything would come of it in the long run, which says much about his passion for his chosen pursuit.

Led Zeppelin is famous for its reluctance to release singles. The band released eight studio albums over about a decade. Despite that, Led Zeppelin released just ten singles in the United States. “Fool in the Rain” was the tenth of the ten singles. Initially, it sounds sad because it seems as though the viewpoint character has been stood up. Then, it turns out he was waiting on the wrong corner the entire time. The song is amazing because it is every bit as lighthearted as it should be.

“I’m Gonna Crawl” is all about the degree to which the viewpoint character will go to seek forgiveness from his lover. One can’t help but wonder what mistake he made for him to be so desperate to save his relationship. Whatever it was, “I’m Gonna Crawl” expresses a great deal of feeling in just a few simple words.

Humans aren’t meant to stand alone. We are social animals, so much so that loneliness is as serious a health threat as smoking 15 cigarettes a day. As a result, there is no shame to accept help from others because everyone needs help from time to time. “In the Light” is beautiful because the viewpoint character says he is there for his loved one in their time of need just as how his loved one would be there for him in his. He is willing to do so precisely because he has been down in the depths himself, which is a wonderful show of empathy.

Love doesn’t always last. Sometimes, people realize they are incompatible. Other times, someone in the relationship does something wrong. Whatever the cause, “Tangerine” is the perfect song for someone remembering a relationship that fell through. It isn’t 100 percent clear who inspired Jimmy Page to write the song. Still, the general thought is that he wrote it about singer-songwriter Jackie DeShannon after the end of their relationship in 1965.

As the story goes, George Harrison of Beatles fame once complained to John Bonham that Led Zeppelin didn’t do ballads. In response, the band made “The Rain Song,” which uses the first two notes of Harrison’s “Something” as a deliberate nod to his involvement. Regardless, the song uses the seasons as a metaphor for the changing nature of love. Spring is the start of love, while summer is the relationship in full bloom. In contrast, winter is the end of things. On the whole, “The Rain Song” has a very wistful feel, though it isn’t sad so much as acknowledging the reality of things.

Robert Plant took the lead in writing “All My Love.” It is either the saddest or one of the saddest songs in Led Zeppelin’s repertoire. That is fitting because Page wrote it to honor his son Karac, who died from an unexpected stomach illness while the band was out on tour. “All My Love” came out in 1979. As such, some people have also commented about it feeling like a foreshadowing of the band’s breakup because of the death of John Bonham in 1980, though that would’ve only been apparent in hindsight.

“Thank You” came from a much earlier point in Led Zeppelin’s career. Specifically, it was a song on the band’s second studio album in 1969. Despite that, “Thank You” was already an excellent example of Led Zeppelin’s magnificent imagery. For example, the idea of love persevering even when the sun stops shining. Similarly, the idea of love outlasting a mountain so eroded that it falls in pieces into the sea. It is no wonder “Thank You” resonated with people so much that there are more than a dozen covers from music acts as diverse as Chris Cornell and Duran Duran. 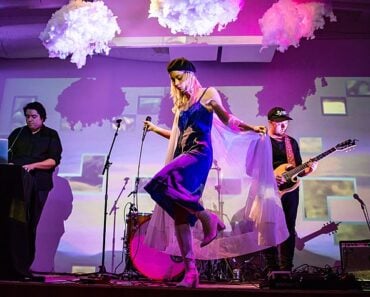 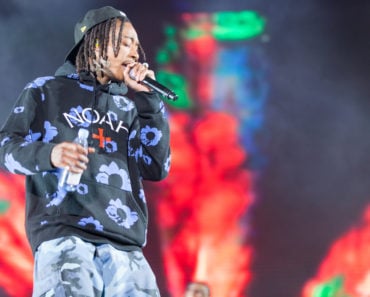 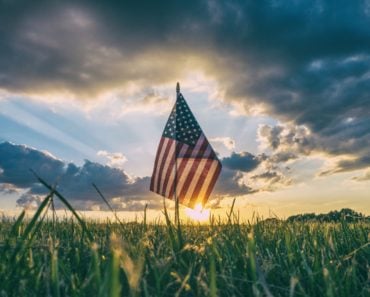 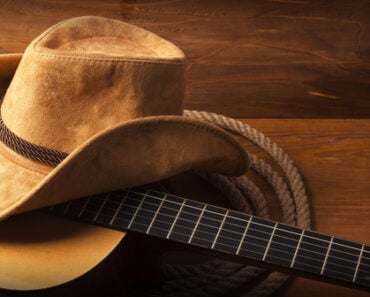 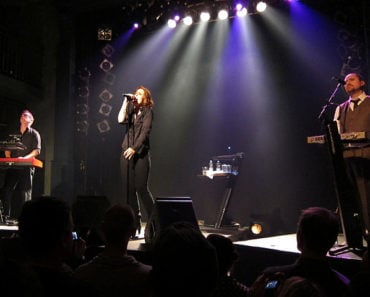