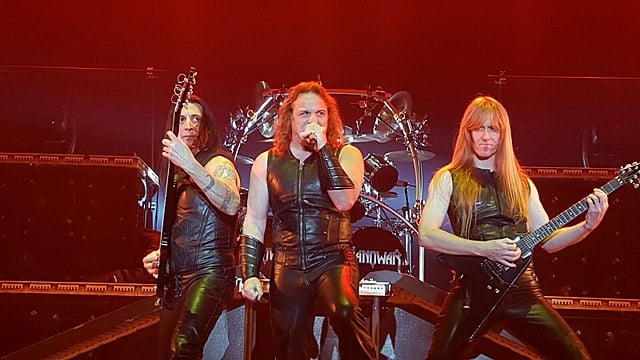 Manowar are a band who, it can safely be said are as Heavy Metal as you can get. Since their formation in 1980, they have made music that has all of the elements that are synonymous with the genre, such as lyrics dealing with fantastical and mythological themes and generally celebrating the genre’s culture and fanbase. In addition to this, there is the epic sound of the music itself. Manowar had never shied away from their bombastic and anthemic style, which may not have gained them much respect from the more snobbish areas of the music press, but certainly a lot from their worldwide fanbase who care very little about what such people think.

The band have also made their mark on wider popular culture by breaking two world records: one for the loudest ever live performance and another for the longest ever metal concert after playing a five-hour show in 2008. Although they have never had much in the way of mainstream success, they nevertheless have always had a strong cult following and have managed to sell over twenty million records across the word. So here are the ten most powerful cuts from the band who are known for the slogan “Death to False Metal!”.

First on the list is a track taken from 1984’s Sign of the Hammer. As the title would suggest, it is about the Norse God Thor (now known to many as a popular Marvel superhero) as he goes about destroying the evil of the world and vanquishing the enemies of the Gods. The lyrics are based from Norse mythology and the belief that the world would end with the Gods and their enemies competing in an epic battle.

This track is the closing number of 1987’s fifth album Fighting the World. This was officially the second ever heavy metal album to be recorded purely on digital equipment, with the first being Turbo Lover by Judas Priest. This is the most covered track on the album, with their being three other versions. One by a Brazilian metal band called Immortal Choir, another by a Swedish punk band Venera and third by a Spanish band Reserva Dos who translated it into their own native language.

This track is from 2002’s Warriors of the Word and is inspired by Viking mythology, particularly about the warrior’s battles and rituals. All in all, the track is classic Manowar, with the lyrical concept as well as the epic sound that would definitely make it fit well on the soundtrack to a Hollywood epic. The album was commercially successful in Germany, where it managed to reach number two on the album charts.

Here is a song where the title speaks for itself, taken from 1996’s Louder than Hell. This is a song that truly proves that Manowar were truly dedicated to their cause. Released in an era that was dominated by nu metal, not to mention the grunge phenomenon that had taken place a few years earlier, Manowar’s brand of traditional metal was officially even more uncool than it had ever been before, but the band clearly could not care less.

Here is a track that could be considered Viking metal long before bands such as Amon Amarth coined the term. Taken from 1984’s Hail to England, the song almost sounds like it could be an entrance song for a medieval warrior entering the battlefield. The album’s title was written as a tribute to the country where the band members met, and which was the home of the New Wave of British Heavy Metal. It even managed to chart there at number eighty-three on the Uk album charts.

And here is a track which sees Manowar doing a ballad taken from 1988’s Kings of Metal. This was the last album to feature Ross “The Boss” Freidman on guitar before he left to re-join the punk band The Dictators, who he played with before co-founding Manowar. Drummer Scott Columbus also left the band after this album but did re-join in 1996 to record Louder Than Hell before leaving again in 2008.

Here is a classic early track taken from the band’s second album from 1983 Into Glory Ride which is a celebration of the band’s beloved genre and the fans who keep it alive. This album marked Scott Columbus’s debut with the band and the title is a reference to the title track from the band’s first album Battle Hymns. This track which definitely takes some cues from Dio is very early eighties metal and does come across as a little dated sounding, but it is essentially that what gives it its charm.

This song is the almost-title track from the band’s 1982 debut Battle Hymns. This album is practically a New Wave of British Heavy Metal by a band who are not from Britain. This track in particular is more than a little than a little reminiscent of the kind of thing that Iron Maiden were doing on their debut which was released a couple of years earlier, particularly with the galloping guitar sound. It also has that same kind of rawness of the early Iron Maiden sound.

Here is another track from Kings of Metal which like the rest of the album is epic in every sense of the word. Starting off with a melodic intro, it quickly escalates into to a battle-metal stomper, which sounds like something straight from an epic fantasy film. All of the band put in a strong performance, with vocalist Eric Adams pushing his throaty vocals to the limit, as well as a couple of particularly brilliant guitar solos from Ross the Boss.

So here at the top spot we have the band’s namesake song which is also taken from Battle Hymns. The song’s title stems from the fact that the song’s lyrics are literally an autobiographical account of when the band met and how they formed. At this point in metal, it was not uncommon for bands to write titular songs, Black Sabbath, Iron Maiden and Motorhead had all done it and this track is certainly just as much a classic as all of those songs. 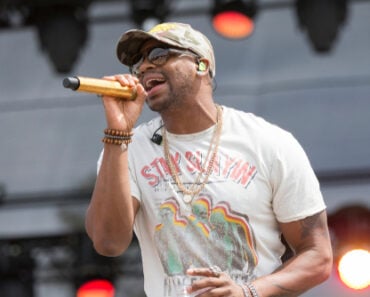 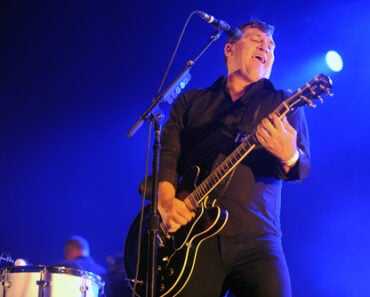 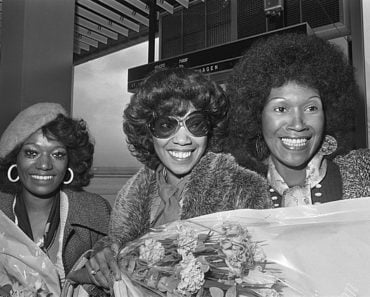 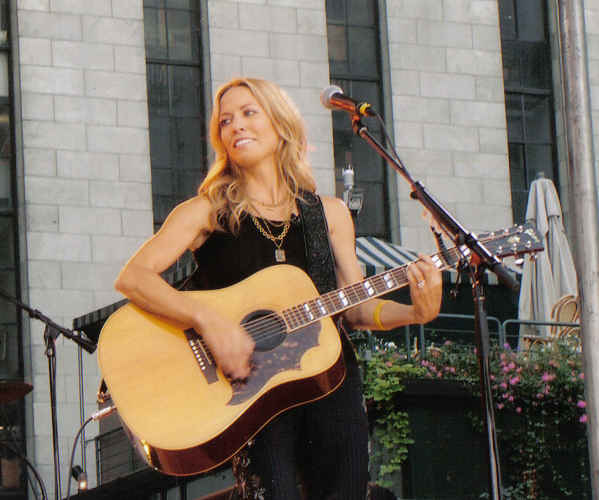 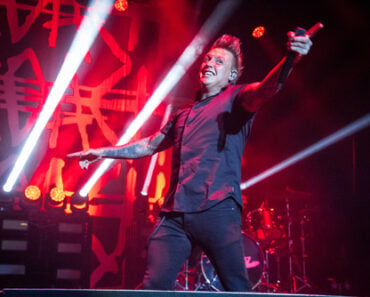 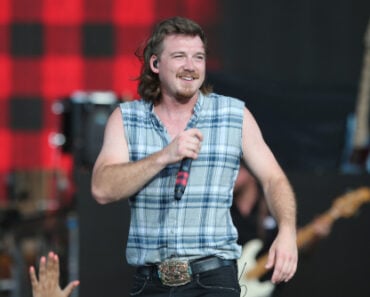