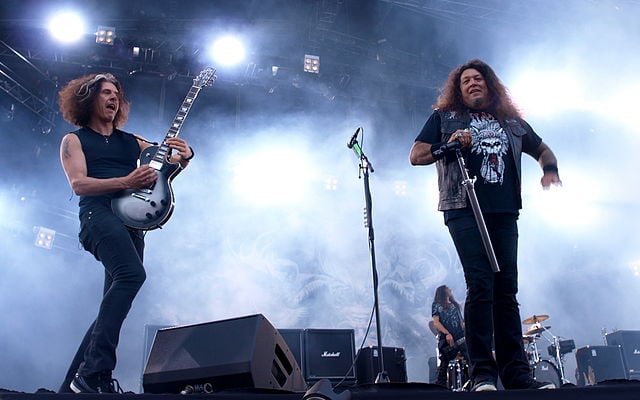 Testament are a thrash metal band from Berkley, California. Formed in 1983 and originally called Legacy, the bands current line-up features guitarists Eric Peterson and Alex Skolnick, lead vocalist Chuck Billy, drummer Gene Hoglan and bassist Steve Di Giorgio. They have had numerous line-up changes since their inception with Peterson being the only constant member. Billy has been a member since 1987 after replacing original vocalist Steve “Zetro” Souza who left to replace Paul Baloff in Exodus just prior to recording their first album The Legacy. This makes him and Peterson the only two members to have played on every recording.

They are often seen as one of the most influential and successful bands in the thrash metal scene, being seen as one the key bands of what is dubbed the “second wave” of thrash of the late 1980’s. Overall they have sold over 14 million albums. Their discography consists of 11 studio albums, 4 live albums, 6 compilation albums, 12 singles and 3 DVD’s. After the release of their debut, they broke big with the follow-up The New Order in 1988 and the next four albums after this were very successful, entering the billboard charts. They have experienced several resurgences in popularity over the course of their career and have toured consistently. They are currently working on their twelfth album, so here’s a look at ten of the best so far…

Testament’s debut was a strong album that quite understandably quickly got them recognition.A classic early track from 1987’s The Legacy, this is a very impressive song from a technical point of view, starting off with a melodic intro before exploding into a classic piece of thrash. Billy’s low sounding vocals coupled with Peterson’s complex guitar work make this a truly brilliant headbanger.

The Legacy may have been a strong debut but with 1988’s follow-up The New Order, Testament proved that there was more good stuff to come. With this album, they further proved that in addition to being a very heavy and intense band they were also very accomplished musicians, with this track in particular featuring some rather complex arrangement’s, somewhat reminiscent of early Metallica. The song also has some well written and thought-provoking lyrics about someone being on trial accused of a crime.

A modern-day Testament song off 2012’s Dark Roots of the Earth which interestingly takes inspiration from Native Americans both lyrically and musically, featuring a tribal intro. It is a very crushing track which shows that Testament still have interesting stuff to offer in the 21st century. The style of the number clearly shows that Testament have been listening to and taking inspiration from a lot of the modern metal bands with the riff on the chorus having an almost metal core feel to it. A heavy sounding and lyrically impassioned song that shows that the band are still musically relevant.

track showed that despite the upcoming rise of more extreme genres such as death and black metal, thrash was not an irrelevant genre and still had some strong material to produce. With classic thrash lyrics dealing with apocalyptic themes, its brilliant riff and solo towards the end also showed that even at this early stage, the band had some great potential progressive tendencies. Clearly a band who were already ready to join the thrash elite.

. It shows progression on Testament’s part, not quite being out and out thrash and taking the approach of the 90’s post-thrash “groove metal” pioneered by the likes of Pantera and later Machine Head. It is not as overly technical as previous material and has more of a free-flowing feel. With that said, there are still some killer solos included and it is definitely fast in parts.

and one that the title would suggest is a fan favourite at live shows, even though it is not actually about moshing. The lyrical content is rather dark, being about falling into a deadly pit of death. It is one of the band’s shorter numbers, clocking in at just under three minutes and casting aside technicality in favour of pure speed and aggression. All in all a definitive thrash metal classic.

This cut from The New Order is another great track that shows the band’s technical proficiency as well as their penchant for well written fantasy-based lyrics. It is also another song that is rather early Metallica-esque, with them clearly being a big influence on Testament at the time. It has a good dark atmosphere that makes for an effective listen.

this is a slow number which showed that Testament were not limited to pure thrash. Lyrically, it comes from a personal perspective of feeling lonely and depressed. It is also very well-played and is easily something that could have potentially got them some mainstream radio play.

The lead track off from Legacy

which even had its own video, getting Testament off to a bright start. Musically it is a very uncompromising and energetic sounding thrash anthem. Like many tracks on the first album, it was written by vocalist Steve Souza who left before the recording process, leaving Billy to take over vocal duties. It is actually one of two songs that was written by Souza exclusively, the other being “Alone in the Dark.” Lyrically, it is about being imprisoned and wanting to escape “Over The Wall!”

Also off The Ritual, this track is another one that saw Testament move away from all out thrash to more mid-paced metal without overly compromising. Although Testament have always been very talented musicians, here they are showing what they can do with their talent, as at this point they were moving into a new era beyond the golden age of thrash. The lyrics here are very thought-provoking and reflective of life in general with talk of wasted years and facing death. Another track that was a little more mainstream, but still a brilliant piece of heavy metal. 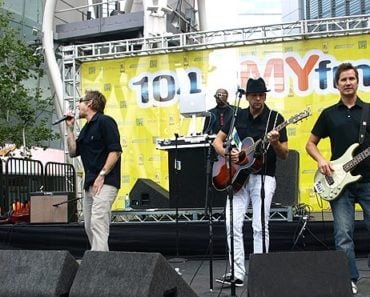 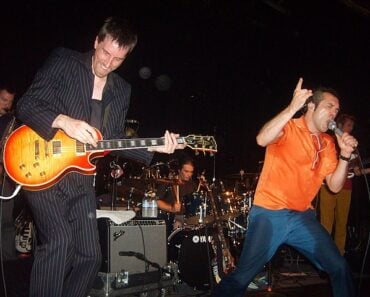 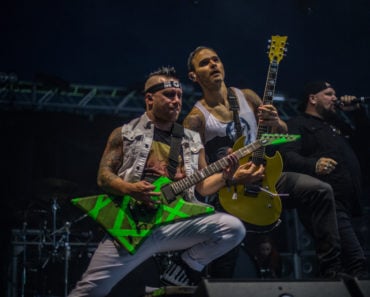 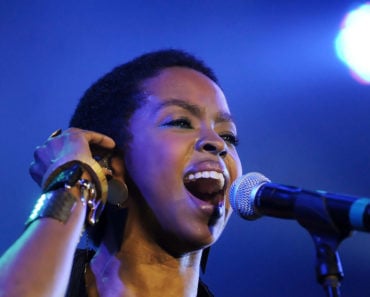 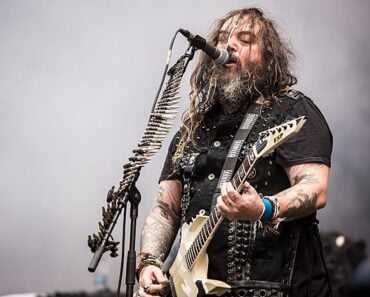 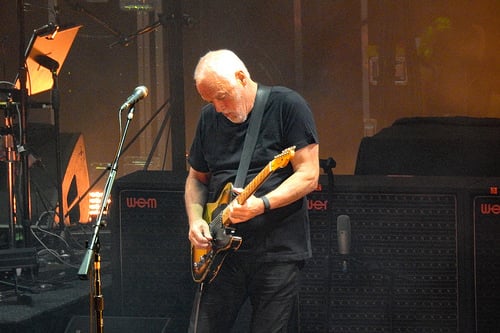