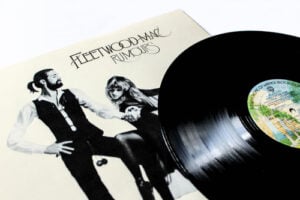 Cool and classic is the way we start out our Top 25 Cool Album Covers with the stunning Diana Krall.

You need a least one film-noir type cover on your wall. Plus, you can answer the same question I answered for you years…who is that guy?

So much going on and Bowie was just so cool no matter what album cover he was on. This was such a legendary album. The cover was shit in London and the building is still there as a restaurant.

Queens Of Noise was the Runaway’s second album. This was a wonderful album to buy when you are a 15-year old male teenager in the 70s. This one went on my wall right next to my Farah Fawcett poster I had never heard of Rush when I saw this album in the stores. I brought the record instantly just based on the cover.

I always wondered what she was thinking, but then again I really didn’t care. I wonder how many people realize that it was Ellen who sang the female lead on Meat Loaf’s “Paradise By The Dashboard Light?”  If she had only done the video

It didn’t get much cooler than this one.

Yes has so many great album covers. Roger Dean stands as one of the greatest album cover artists of all time. We would have loved to have listed every single Yes album cover that Roger Dean painted because they are all spectacular.

Such a hot cover that was so darn cool! Could be the best greatest hits cover ever released.

This always just seemed like a cool and foolish thing to do in the city. The perfect cover for the album title.

Led Zeppelin’s third album has to be the version with the pinwheel so your friends can all interact with it on your wall.

The beauty of Linda Ronstadt is displayed in such a beautiful photograph. Such a great album.

# 13 – Whipped Cream & Other Delights – Herb Alpert and the Tijuana Brass

Somebody in your household probably had this album.

Everything about this album defines the word legendary.

Stevie Nicks had many great album covers, but this one was the coolest

Frank was the man!

Both of these Queen albums that were released back to back actually look very cool hanging next to each other on a wall display. What a moment in time in classic rock history.

Man was there a lot going on in this cover. You could also hang it as a gatefold as it continued on to the back of the cover.

Stevie and Mick made for a very interesting and memorable cover from one of the most successful albums of all time.

This is a fun one to have on your wall while you are sleeping.

I had never heard of Meat Loaf when I saw this album in the stores. I brought the record instantly just based on the cover just like I did with Rush

I’m still trying to figure this one out

One of those album covers you just stared at for hours.

Nothing really has to be said about this one that we haven’t already heard before.

This has to be the most scrutinized and most copied photograph in the world.  There has never been an album cover that sparked so much conversation. Don’t you want something like that hanging on your wall? You will be the coolest person on the block. 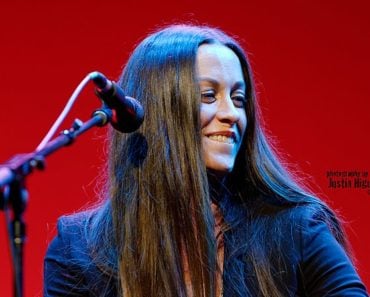 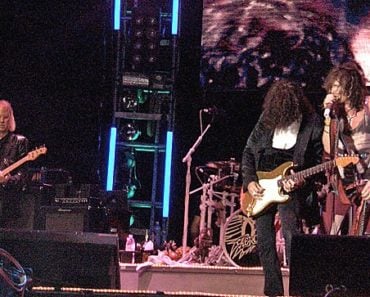 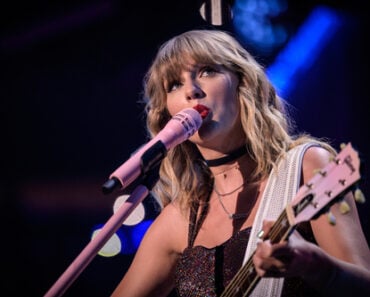 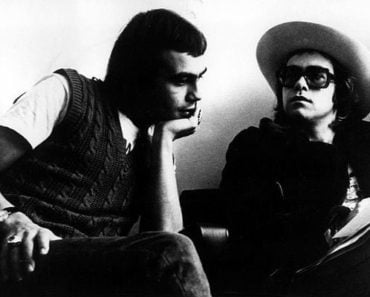 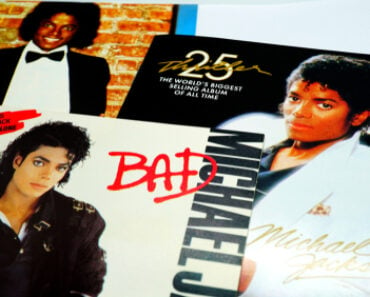 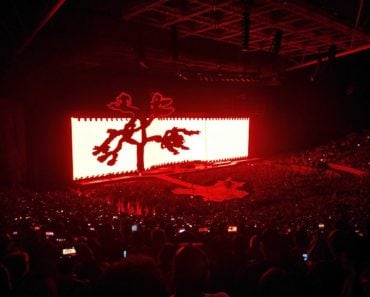