When Led Zeppelin’s final album In Through The Out Door

was released, I asked my friend Danny Sobstyl who was the biggest Led Zeppelin fan I had ever met, what he thought of the record. He looked me squarely in the eye and said “it’s not a Led Zeppelin album It’s a John Paul Jones album.” Many Led Zeppelin fans had the same reaction when In Through The Out Door

was first released. Of course during the time period in 1979 when it was first released, there was no internet, no round-the-clock news, so most of us were unaware of the issues that we’re going on inside the Led Zeppelin camp. Had we had known about all the internal issues then we would have probably been happy to have just had a new Led Zeppelin album.

Led Zeppelin’s In Through The Out Door

album was never intended to be their final studio album. It was in the words of John Paul Jones a transitional album. Like all great classic rock bands, Led Zeppelin was in a musical transitional period according to John Paul Jones. Maybe? Accoring to Robert Plant in past interviews, the band had intended on making a much heavier record for the follow up to In Through The Out Door

Now as 40 years has passed, looking back at Led Zeppelin’s In Through The Out Door

many of us no longer see it as a John Paul Jones album but rather a record that sounds as if it was put together in pieces by each member spending time in studio on their own as opposed to a band playing together as one. That’s not an entirely bad thing because it’s still a led Zeppelin studio album, but you can hear the differences in the grooves as opposed to past Led Zeppelin albums.

Led Zeppelin’s In Through The Out Door

contained only seven recorded tracks. The album’s opener “In The Evening,” was followed by “South Bound Saurez, Fool In The Rain,” and “Hot Dog.” Side two opened up with the ten minute track “Carouselambra,” followed by “All of My Love,” and “I’m Gonna Crawl.” That was it, 7 tracks and 42 minutes of Led Zeppelin in the studio for the final time. These are all great songs.  It’s just the arrangements and production of these tracks sound so different from any other Led Zeppelin album ever released.

Listening back to Led Zeppelin’s In Through The Out Door

album one can hear a certain duality within the record. There’s a light side to the record that sounds sweet and almost painfully melancholy and then there’s a heavier side that lurks in the background. That’s duality seems to be the product of the band split into two during the recording sessions. John Paul Jones and Robert Plant were together during the daylight hours in the studio by themselves. At night it was  Jimmy Page and John Bonham who came in to lay down their tracks. Maybe it’s simply because we know this was the recording process that we hear the duality, or, it’s just so clearly evident on record that it is obvious why it sounded like it did.

While many critics panned the album calling it the worst Led Zeppelin record ever released, most of us never stopped playing the record. The reason is simple. It’s still a Led Zeppelin album. Personally, I would rather listen to Robert Plant, Jimmy Page, John Paul Jones and John Bonham playing together on any album no matter what. It may not have had the same magic that they had on previous records, but it still was Led Zeppelin.  It still was Robert Plant’s vocals, Jimmy Page’s  guitar playing, John Bonham’s drumming and of course John Paul Jones given the chance to drive the bus for a bit.

In Through The Out Door

has some sensational moments on it. How could you not love the Latin rhythm and blues shuffle in “Fool in the Rain?” Jimmy Page’s  solo on “I’m Gonna Crawl,” is off the charts. It’s simply one of the best solos he has ever played. How can you not be affected by the emotional performance of Robert Plant’s vocal on “All of My Love.” Robert Plant’s tribute to his lost son is heartbreaking in so many ways. It defines how in music we somehow can find an outlet to express our deepest pain and find some small form of relief to curl up in.

Looking back at these songs, we can really appreciate how great these tracks were. We were not all crazy about them when first released, but over time they have infiltrated our rock and roll Led Zeppelin hearts defining part of the soundtrack of our lives.

album that never made it to the record. There just wasn’t enough room on the vinyl to include tracks like “Ozone Baby,” “Darlene,” and “Wearing and Tearing.” Those tracks would eventually find the light of day on Led Zeppelin’s Coda

album released after the band had called it quits.

In the end, any Led Zeppelin studio album is better than 75 percent of the rock albums ever released. That may sound a bit extreme but many Led Zeppelin fans would probably argue for a higher percent than we listed. So to all you Led Zeppelin fans we will ask you the question, “when was the last time you listened to In Through The Out Door 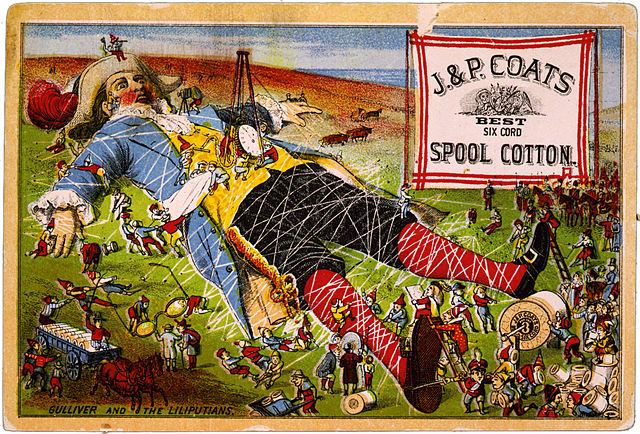 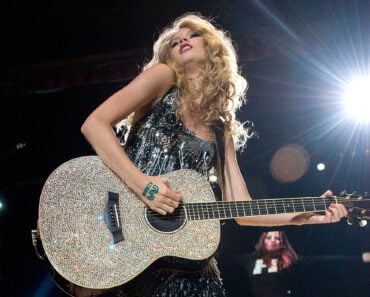 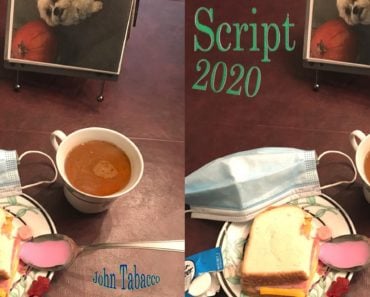