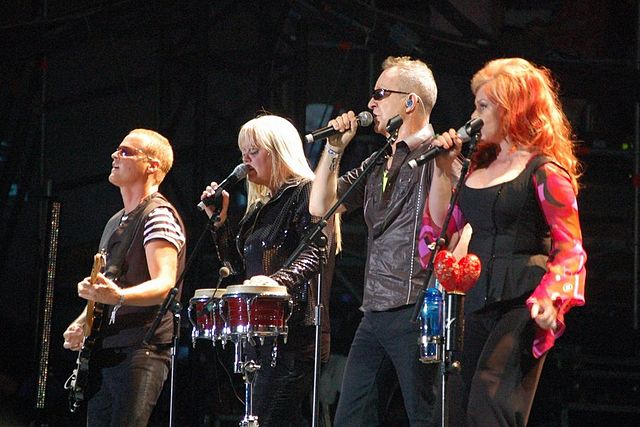 Every ten to twenty years, rock and roll reinvents itself sometimes with dramatic effect, and sometimes only slightly. Bands and artists like Chuck Berry, The Beatles, Bob Dylan, The Sex Pistols and Nirvana gave birth to dramatic new sounds in music. Artists like Bruce Springsteen, Elton John, Billy Joel, Pearl Jam, and so one, cut new musical paths that were clearly inspired by their forebearers. However, sometimes bands that arrived within those new paths delivered a sound so unusual or new that it stands completely alone. That’s a good thing. That’s the B 52s.

The great band The B-52’s arrived on the rock and roll scene in 1978 with their electrifying single “Rock Lobster.” The instrumentation of the song was clearly inspired by the classic guitar surf instrumentals of the 1950’s and 60’s. However, it was the song’s vocals that made people turn their heads immediately asking ‘what the heck was that’? It was not just one vocalist that made people scratch their heads with joy, it was three. The maniacal lead vocals of Fred Schneider were augmented by the wondrous and unusual vocals of Kate Pierson and Cindy Wilson. Rock and roll artists had recorded many strange vocals over time, but no one had ever attempted to sound like a lobster. Along with the three fascinating vocalists, the band The B-52’s also featured Ricky Wilson on guitar and Keith Strickland on drums.

The band released their first album in 1979 entitled the B-52’s. The album was produced by Chris Blackwell. The band’s debut album contained new versions of some of the B-52’s songs the group released as singles before they signed with a major label. One year later in 1980, the B-52’s released their sophomore album entitled Wild Planet

. The album also contained former songs that the band had been performing live. It was a very strong second album and cemented the band as one of the most innovating and interesting bands to come out of the new wave post-punk era.

In 1983, the band continued to record great music with the release of their Whammy album. Three years after the release of Whammy the band released their fourth album entitled Bouncing off the Satellites. The band’s guitarist Ricky Wilson died shortly after the album was completed. The band took the loss of their beloved band member hard and took a hiatus from touring after the album was released. Ricky Wilson was also the brother of B-52’s female vocalist Cindy Wilson who took the loss of her brother extremely hard.

In 1992, the band released the album Good Stuff. For the next sixteen years the band would only release a movie soundtrack single for the Flintstones movie and a few greatest hits packages. In 2008, the B-52s released their final album as of this writing entitled Funplex.

Our Top 10 B-52’s songs list is a small attempt to introduce people to some of the band best songs. Of course, its just our humble opinion, but we think this article will serve as a good starting point for fans looking to learn a little more about this fabulous band.

We start out our top 10 B-52’’s songs list with the last single released from the band entitled “Funplex.” The single was the title track from their Funplex album. Fans of the B-52’s were ecstatic over the release of new material by the band. The album was extremely successful as it reached all the way to the number 11 position on the Billboard Hot 200 album charts.

The song “Dreamland,” was released on the B-52’s album Good Stuff. The album was released in 1992. From the album’s cover, fans could see that female vocalist Cindy Wilson was absent from the album. It would be the only B-52’s album in which Cindy Wilson would not perform on. The song “Dreamland,” was the closing track on side one of the record. At 7:15 it would be one of the longest songs the band ever recorded.

Continuing with our Top 10 B-52’s songs list we turn to one of the band’s most loved songs. The classic track “Channel Z,’ was released on the band’s Cosmic Thing album in 1989. The song was released as the first single from the record but was soon dramatically overshadowed by the follow up single “Love Shack.”

The B-52’s song “Party Out of Bounds,” was the opening track on the band’s second album entitled Wild Planet. The album was released in 1980. Many bands disappoint on their second albums after making a tremendous splash on their debut. Not the B-52’s; their second record was just as strong as their fist.

The great B-52’s song “Roam,” was the third single released from the Cosmic Fun album. “Roam,” was the follow up single to their monster hit “Love Shack.” Kate Piersons’ vocal on “Roam,” was one of the best of her career. “Roam,” was a great grooving track that defined how far the sound of the B-52’s had come in ten years.

In 1986, the B-52 released their album entitled Bouncing of the Satellites. There were three singles released from the record. The track we have chosen to be placed on our Top 10 B-52’s songs list was the album’s initial single entitled “Summer of Love.” It was not a big hit, but it was definitely a great song.

As we get closer to the number one position on our Top 10 B-52’s songs list, we turn one again to the band’s great second album Wild Planet. “Private Idaho,” was the closing track on the album’s opening side. The Wild Planet album was very successful for the band as it reached the number 18 position on the Billboard Top 200 albums chart.

“Planet Claire,” was the opening track on the B-52’s debut album. Hands down, it is one of our favorite opening tracks in rock and roll history. If you brought this record in 1979 and put it on the turntable, you knew instantly you were in for something very special.

When we first started putting this B-52’s songs list together we assumed “Rock Lobster,” would come in at number one. However, the commercial success of “Love Shack,” knocked it off the number one perch. Still, this is one amazing record and the sole reason for why we are writing this B-52’s songs list today. If it were not for “Rock Lobster,” we may have never heard of the B-52’s.

It was a tough call to choose between “Love Shack,” and “Rock Lobster” for the number one spot on our top 10 B-52’s songs list. Both songs played such a pivotal role in the band’s career. From a mass cultural standpoint, there may be many people who have never heard of the B-52’s. However, there are very few people who have never heard the song “Love Shack.” That reason alone is enough to list this as number one. 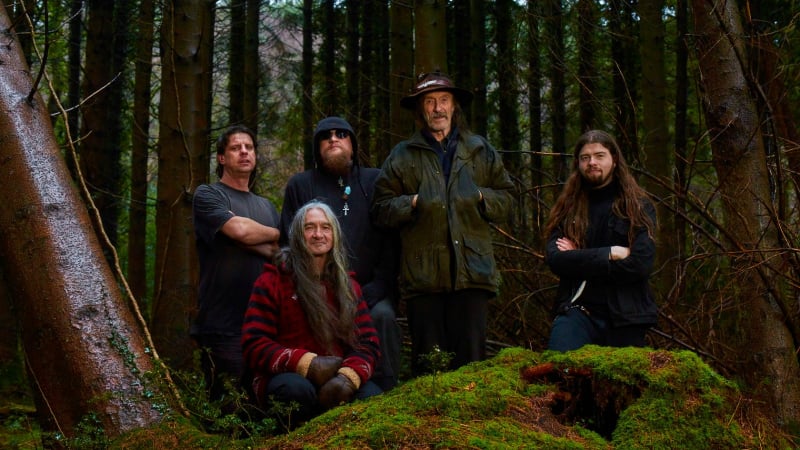 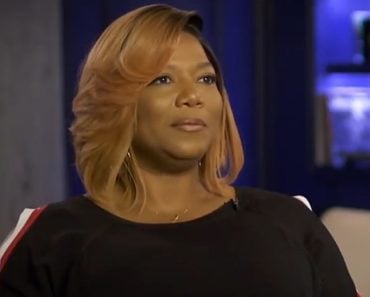 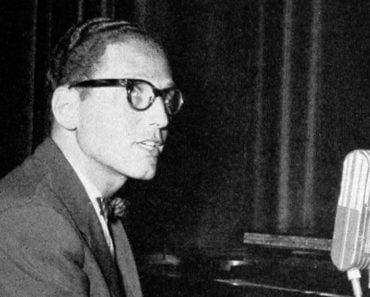 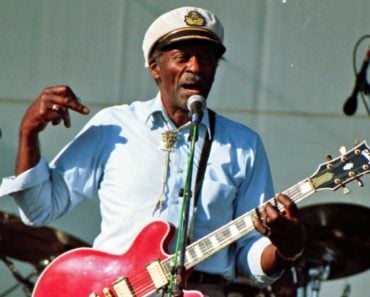 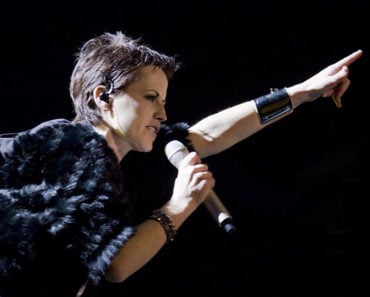