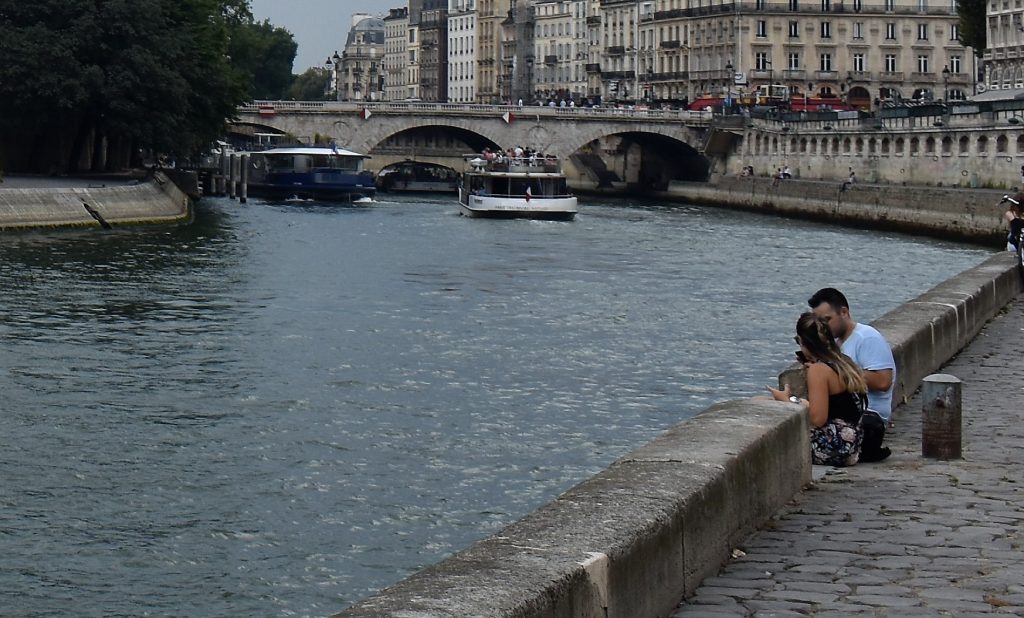 With Valentine’s Day just around the corner, it’s time to start thinking about the holiday playlist for your special loved one. Celebrate the special day with some special tunes! Love songs have been around for centuries. They’ve been found in the history and culture of many societies around the world. Whether it’s a new romance, a painful breakup or a life-long relationship, love songs always seem to perfectly express just how we feel at the time.

Rock and metal isn’t just about driving rhythms and catchy lyrics. Rockers have a heart, and express their emotions through tender songs, too. Love songs are often some of the most popular tracks for many bands. They stand the test of time for generations.

Here are my picks for the ten best classic rock love songs. Some of them you may already know and love, while others may be new to you. Let’s get this list started!

Released as a single from the Agent Provocateur

album in November 1984, this love ballad became one of the band’s best-known songs. It hit #1 on the charts in the United Kingdom and the United States. It also hit the top of the mainstream rock charts in Sweden, Norway, Canada, Ireland and New Zealand. Highlighted by frontman Lou Gramm’s mesmerizing vocals and impressive backing vocals by the New Jersey Mass Choir, it’s a rather introspective song that’s perfect for those who have seriously contemplated just what love is really all about.

This power ballad consistently ranks as one of the best rock songs of the 80’s. It was first released as a single off of the Love At First Sting album in July 1984. The German metal band’s track about the determination to keep faded love alive peaked at #64 on the Billboard Hot 100, but did far better overseas. It reached #3 on the charts in Belgium, France and Switzerland. A staple for dances at many high school reunions.

The renowned Black album brought about Metallica’s first ballad. It was released as the third single from the album in April 1992. The lyrics “so close, no matter how far” are a tribute to lead singer James Hetfield’s girlfriend at the time. The song was not originally intended to be released, but after drummer Lars Ulrich heard it, he knew it was too good not to be shared with their fans. The rest is history. The softest song that Metallica has ever done to date, but it still rocks!

Whether you know this band or not, you definitely know this song. Released as a single in March 1991 off of the band’s album Pornograffiti, this tender ballad is simple yet powerful. All you hear is Nuno Bettencourt on acoustic guitar and harmonies and lead singer Gary Cherone on lead vocals. The song is one of the most requested from their devoted fans. It’s a simple message that shows there’s more than one way to say and mean “I love you.”

This single from 1969’s Led Zeppelin II sold over one million copies in the United States in 1970 and was also a top hit in the Netherlands and Germany. In 2004, it was ranked #75 in Rolling Stone magazine’s 500 Greatest Songs of All-Time. Portions of the song were adapted from a 1962 Muddy Waters track entitled “You Need Love.” Guitarist Jimmy Page came up with the trademark riff in 1968, which John Paul Jones speculated emerged from a live improvisation of their song “Dazed and Confused” onstage. It’s a fantastic love song that takes that emotion to another level.

Although the band has been categorized as pop artists by some, Survivor has toured with many contemporary rock bands. The song from their album Vital Signs was released as a radio single in April 1985. It describes a yearning to find that one true love that’s really been there all along. The song became a hit that summer, peaking at #4 on the Billboard Hot 100 charts in July. A modern classic that’s been played at countless weddings over the years.

This song by the Pennsylvania quartet Live became one of the most popular songs of 1994. Released in May off the band’s sophomore effort Throwing Copper, it catapulted the band into the national music spotlight. The song reached #6 on the Billboard music charts that year, and has been ranked as the 62nd best song of the 90’s by VH1. Although lead singer Ed Kowalczyk proclaims that the song has a much deeper meaning, it’s been interpreted as a modern true love ballad by many who grew up during that decade.

Another standard for many wedding receptions and commitment ceremonies, this 1983 song by Journey instantly pulls at your heart strings. The song was released as a single in April off of the record Frontiers. Keyboard player Jonathan Cain wrote the lyrics in a half hour while the band was on tour. Although it only reached a peak of #12 on the Billboard charts, it’s been consistently ranked as one of the top ten power ballads of all time. It has also been sampled by other artists and featured in many movies and television shows.

Probably the second Whitesnake song that you know after “Here I Go Again.” The power ballad debuted in 1987 off the band’s self-titled album. You may remember seeing frontman David Coverdale’s then-girlfriend Tawny Kitaen dancing in the video, just like she did for “Here I Go Again.” What you may not know is that because Coverdale fired the rest of the band members before the album was released, that he is the only member who performs on both the song on the album and in the music video. A well loved classic that many people searching for love remember fondly.

No classic rock love song list would be complete without this power ballad. Released in July 1991 as a single from the group’s self-titled record, it went on to be one of the glam metal band’s best known songs. Lead singer C.J. Snare says he usually runs into fans who got married to the song. A power ballad that epitomizes the eternal love that most people want out of committed relationships.