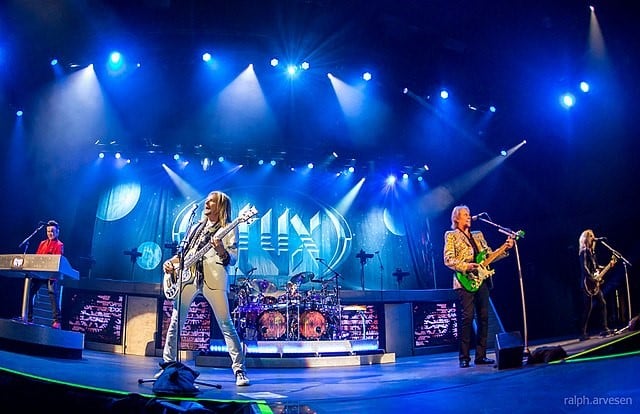 Photo: By Ralph Arvesen [CC BY 2.0 (http://creativecommons.org/licenses/by/2.0)], via Wikimedia Commons

One of the most popular bands of the 1970s that blended the sounds of pop music and progressive rock was the band Styx. There are bands in classic rock history that fans fall in love with instantly. Styx was one of those well-loved bands. Their songs infiltrated pop culture on a daily basis. From 1975 to the early 1980s the band had a very successful string of commercial hits released from albums that were still displaying the concepts of progressiveness in music. The band had a look that transcended well on television as they became one of MTV’s favorite groups. The band’s concerts were exciting. Styx was rock and roll. They were almost God-like in some sort of fashion, but their music was down to earth and relatable to many.

The band Styx released their first album in 1972 entitled Styx

. The following year the band released their second album entitled appropriately Styx II. The album featured the hit single “Lady,” which reached the Top 10 on the Billboard Hot 100. It would be the band’s first hit single of many more to follow. Throughout the band’s long career they have released seventeen studio albums. The group lost key members over the years and there were numerous personal changes as members came and went. Our favorite Styx lineup consisted of Dennis DeYoung on vocals, and keyboards, Tommy Shaw (who did not join the band until the group’s sixth album), James Young on vocals, guitars, and keyboards, Chuck Panozzo on bass, and John Panozzo on drums.

Our top 10 Styx songs list picks some choice cuts from the band’s glory years which most fans would agree occurred during the years 1973 to 1983. However, we did not just concentrate on the hits as we believe some of the music released on their earlier more progressive albums defined some of their best moments.

This list was originally ten songs, but so many people kept asking why we did not have “Suite Madame Blue,” on the list. Well, the truth is we always thought this song sounded just too much like Led  Zeppelin’s “Babe I’m Gonna Leave You.” So we ignored it. However, the people have spoken. So this one goes up “all the way to 11.”

We always loved the song “Too Much Time On My Hands,” but the video was unbearable to watch until Jimmy Fallon finally took care of our pain and goofed on it many years later. What was Dennis DeYoung thinking when he made this video? Thanks, Jimmy. It is still a great song, but it really proved how MTV ruined so many songs with some of the horrible productions that bands released on video. Check out the Jimmy Fallon spoof video below.

The band sounds very different on this epic progressive track than they did ten years later when they released the sugar-coated ballad “Babe,” which will not be making an appearance on this list. Progressive Rock music was huge in the early 1970s when this song was released. Bands like Yes, Genesis, Emerson Lake & Palmer and Pink Floyd were huge in the early 1970s.  The song “Movement For The Common Man,” was released on the band’s debut album entitled Styx

This was obviously one of the songs that turned millions of fans onto the band. It’s a great song, but it did push the band to tilt towards a more pop-oriented sound once they made megabucks with this one. The song “Come Sail Away,” was released on the band’s greatest album entitled The Grand Illusion

Just love the acapella opening to this song. The great guitar lick that opens the musical section of the track was to die for. Just a great rock and roll song. This is what you call a lick! “Renegade,” was released on the Styx album entitled Pieces of Eight.

The album was released in 1978. It served as the follow-up to The Grand Illusion.

The great Styx song “Fooling Yourself,” was one of our favorite Styx songs from the classic Grand Illusion album. The song was the follow-up single to the band’s huge hit, “Come Sail Away.” We always liked this one better.

Over 45 years after their debut album the band Styx is still releasing records. Now of course the lineup is missing Dennis DeYoung. Tommy Shaw, James Young and Chuck Panozzo are still in the band. This great track “Mission to Mars,” was the closing track from their 2016 album, The Mission.

The opening song of the album The Grand Illusion

was a bombastic celebration of progressive rock wrapped in slick production, tight arrangements, and brilliant musicianship. I could not stop playing this album when I first purchased it 40 years ago.

The first hit single by the band has remained one of our favorite Styx songs throughout the years. It is simply just a gorgeous song. The song “Lady,” was released on the band’s second album entitled Styx II

. The record was released in 1973. The song was released before Styx signed their major label contract with A&M Records. It took two years before the song became a hit.

Yeah we know, most Top 10 Styx songs list rate “Come Sail Away,” as the band’s best song. However, if you’re a real progressive music rock fan or just a fan of great rock music, how can you argue with this choice? It’s not always about the most popular song. “The Serpent Is Rising,” was released on the band’s album f the same name The Serpent Is Rising.

The song was written by John Curulewski and Charles Lofrano. 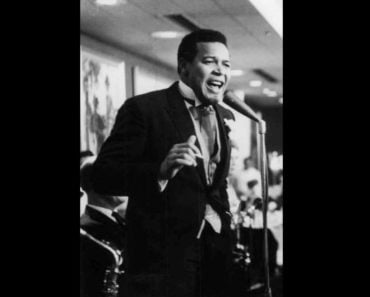 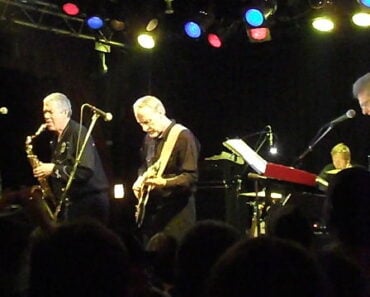 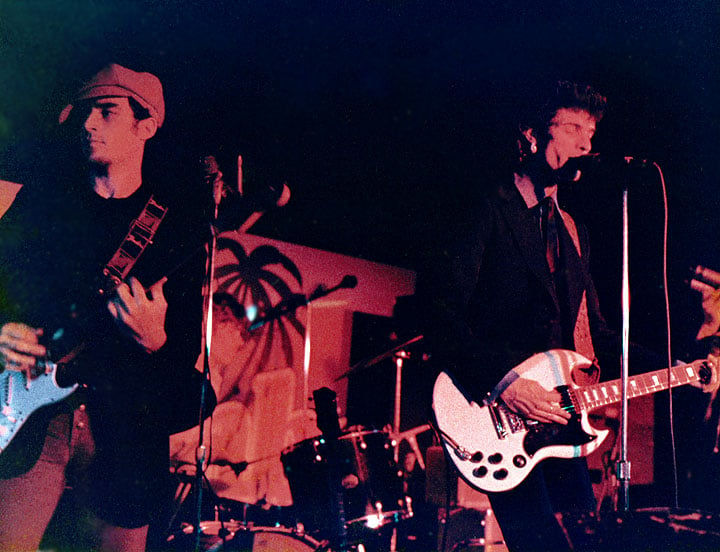 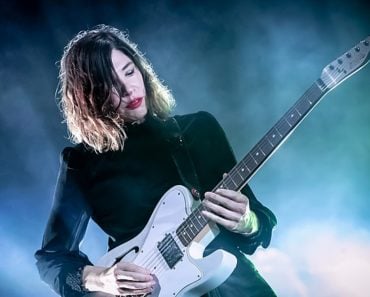 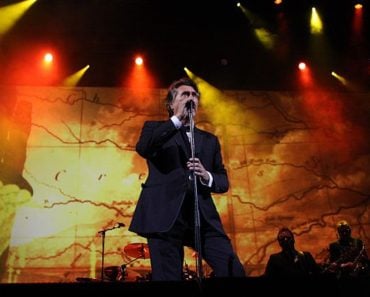